The reigning DJ King (Mk XII) is @hambo...playing stuff in between the "I hate Triple J" angst of aging old farts 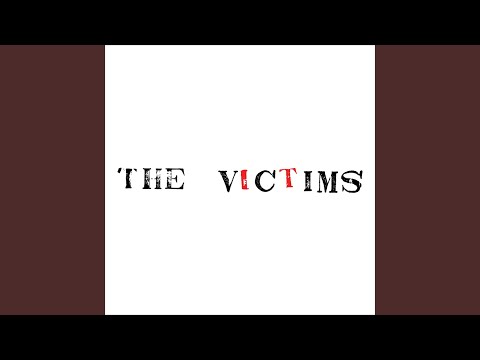 Get back and finish off the old thread!!!

Soz, thought it was already done… guess it was me not paying attention then…

I think we’re back here…now where’s the song?

Better than my farkin awful day at work yes

I think @Strewth has fallen victim to the scam other thread and posted his new song there.

Before he knows it, he will be sending his bank account details to some random Nigerian Prince

Imagine it always did that. We could’ve had a thread titled “The Current DJ is Diggers (Part 12)” or something.

I represent a very respectable Nigerian Prince who has contacted my Scottish Law Firm saying that he believes that you may be his long lost friend from boarding school days (wink, wink, nudge, nudge).

My client is sadly soon to move on from this mortal coil and his dying wish is to pass on his mega millions to you.

Please respond as soon as you can with details of your current bank account so the my client’s final moments can be filled with the joy of knowing he has been able to pass on his MEGA millions to a dear long lost friend.

I’ve locked the other thread - have fun.

Have a yep to the victims, if needed. 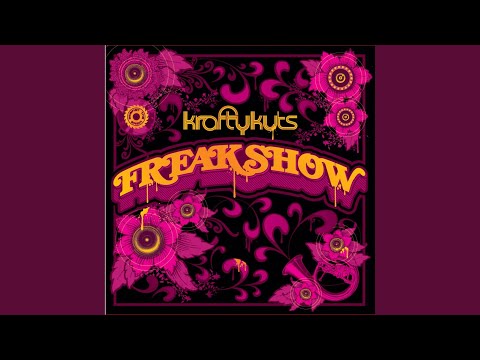 We can’t let the fun and frivolity of this thread out of the confines of this place. Way too much fun is had in here.

Easiest of easy Yesss for Kraftykuts one of my favourite DJ’s to party to always brings the breakbeat funk to the dance floor.

If Casio says yes, who am I to disagree.