So we have some really really positive training reports… a solid if not spectacular outing against the Dogs and a pretty ordinary game against the Saints to look at.

I think we should sack all of the training watchers.

Surely there has been at least one training session this week

Was there training today?

Melbourne weren’t arsed for 3 quarters, then when they decided to play they nearly reeled in a 7-goal deficit in just over a quarter. FC are still ■■■■, make no mistake. Our pre-season hasn’t been perfect, but it’s been a lot better than other clubs. I’m confident we will be ready for Geelong Saturday week. We will have close to a full-strength line-up. No excuses.

The thing with Melbourne is they are the champs and they know they will come good towards the pointy end of the season so they can have the luxury of not really giving a fck.

I hope you are right tho

I’m sure Dees supporters weren’t feeling great heading into Round 1 last season when the Dogs spanked them in a pre-season game. Things turned out OK for them. Not saying we will replicate their success in 2022, but in reality a 10-point loss in a meaningless game shouldn’t be read into too much.

Biggest positive;
No one was sent off for an operation after trying all preseason to “manage” their condition.

Part of me thinks I should not worry about the lack of structure going forward/ midfield defensiveness evidenced in the practice matches as it is just preseason. The other part of me says weve been telling ourselves that for the past decade.

Ill give it a 6/10. Minimal injuries, consolidation of last years drive, good drafting are the main plussess at this point.

Yes, would should have a pre-season. Ideally it should be before the season.

Watching the saints game live I saw first hand how much more we need to improve our forward movement….to constantly bomb the ball instead of lowering their eyes…also the stagnant movement was an issue too. Also allowing the ball to get behind them was a problem that needs sorting out asap 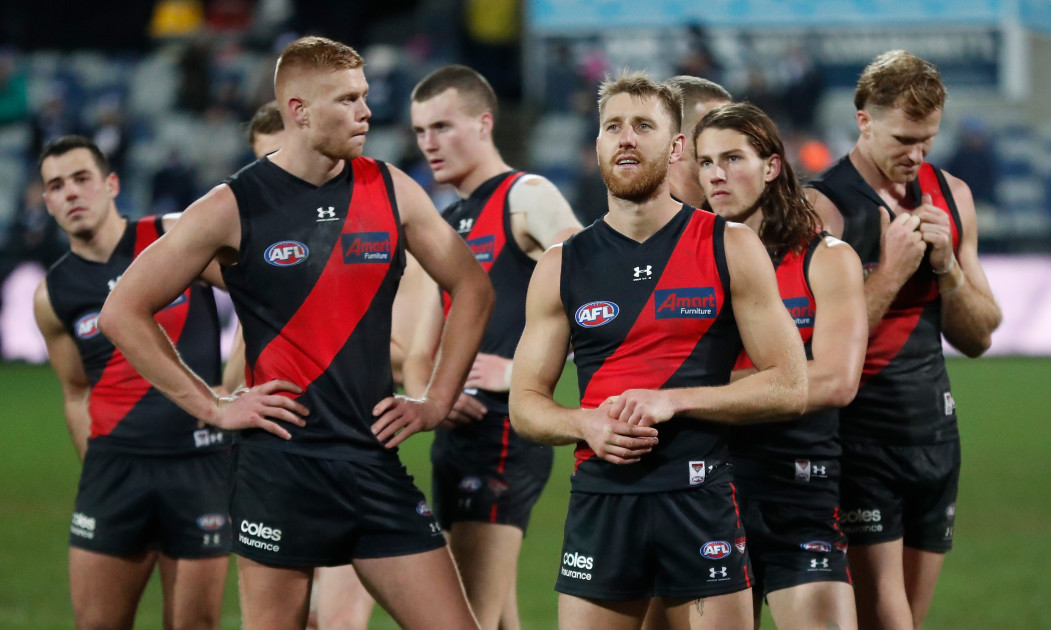 “I think they out-did their expectations last year.”

You were impressed by Hobbs though right?

I prefer pre season to the actual season.

Hobbs going to be alright