Thursday Throwback - What poster / s did you have on your bedroom wall?

I collected a lot of movie posters when I was young. All walls and the ceiling! Used a lot of glu tack. I even put up poster of movies I'd never seen!

Had a few of fighter jets as well. Still love the F15.

Had the 2000 Essendon team up on my wall for years. Still have this one in storage Tried to name my kids Jake and Elwood because of this movie. Wife non compliant

Wasn't allowed to have posters on the walls.

I currently work at the cinemas and have access to heaps of movie posters after we stop using them!

Lucy Lui. I once had a thing for Asians.

Also had football stuff too.

Oh and Freddy Krueger too. 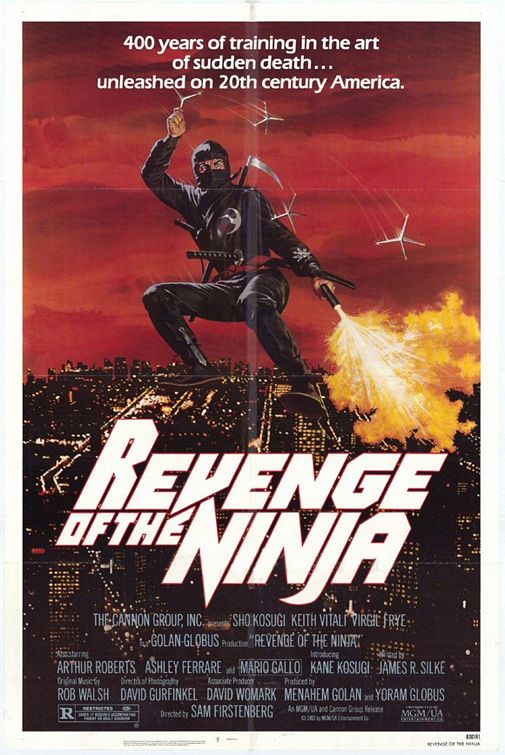 Also James Reyne and Australian Crawl, but those posters don't appear to be on the interwebs.

There was a time when I had my walls covered with about 80 posters from tv week and tv scene. 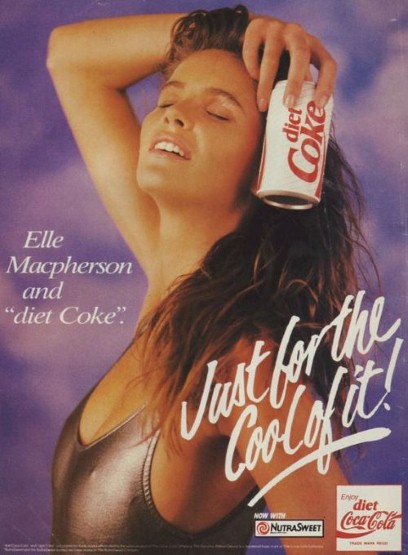 Can't believe I found it - this exact poster. Seems strange to me now though, I was never a huge fan of Diet Coke.

1993 WEG premiership one from the paper

Hundreds of others, but they're the key ones.

Oh yeah and this beautiful poster my brother got me when he went to the US around 2002.

I had this one: It was about 6 feet high though, and was an ad for one of their shows/tours, Live at The Garden or something. You think I'd know since it was up for about 8 years.

Edit: For some reason I cant use that extension to embed an image in this forum...

And of course I had Bon Jovi stuff everywhere...

I also had a big poster with the image used on this tin: