Can anyone tell me if there is training this week - just down from Brisbane and would love to watch a session?

I thought this was a training report from the future.

Mr Spock completed the full training session and he was playing like he could read the minds of other players.
Marty McFly was unsighted.
Phil Connors was doing the same drill over and again.

Thank goodness the year is included in this thread title. Otherwise it would have been confusing

The club is hosting Coburg on Friday night at The Hangar in a VFL scratch game that Stringer could line up in for important match play ahead of the clash with the Cats the following week.

However the Bombers will wait until later in the week before deciding whether the 27-year-old features in that game or instead takes part in a training session on Friday. 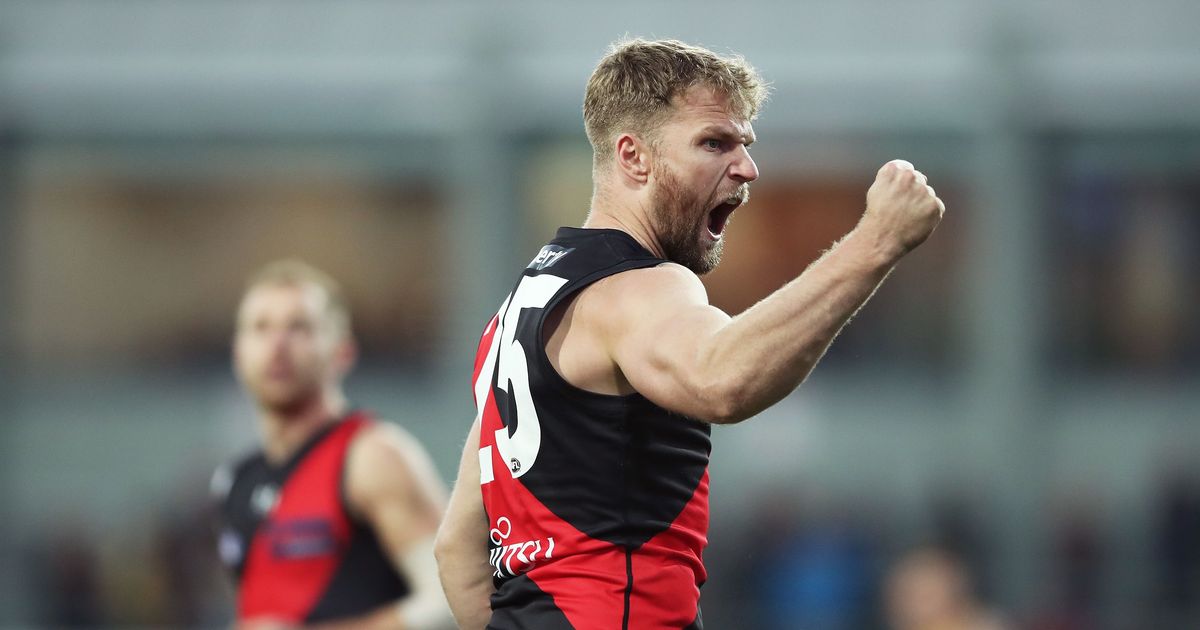 Well spotted re the training session on Friday.
It would make this future Training Report even more hypothetical if training this week is on Wednesday & Friday.

Training Alert! Only a light session about 11am today. Main session is tomorrow (Friday) a.m.

Swung by about 11am after my session at Urban Surf. I didn’t see them. Got nice cap for Fletch though.

I was down their earlier this morning.

Meetings, gym and cross training today. A light run if they feel like it.
It was kids and parents day today and Jake was there with all his kids. One was wearing a number 25 with STRINGERS MY DAD on it. Was pretty cute.

While I was in the Bomber Shop, this dude rolls in and says “ I’ll have this jumper with Stringer’s number on it. Number 21”
Me and the shop guy started laughing. He wasn’t a Bombers supporter and seemed ■■■■■■ he had to buy Bombers gear for his Son.

So the guy was having a bad day, and two strangers openly laughed at him, while he was trying to do something nice for his child??

Followed by a VFL practice game at 7pm. I guess if any players sit out of training they will be in the VFL game if not injured.

We were laughing with him and pointed out he was asking for Dys.

I would have preferred it if you were laughing and pointing at him.

He always looks very fkn average first game back off not having a run though.

Need him to blow the cobwebs out