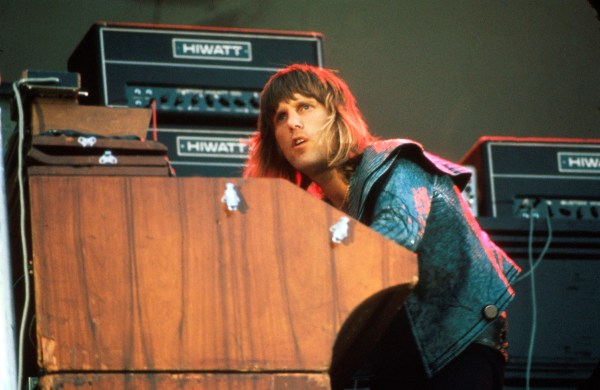 “Keith was a gentle soul whose love for music and passion for his performance as a keyboard player will remain unmatched for many years to come,” Carl Palmer says of ELP bandmate

RIP Keith. He was sensational and a true legend of the keyboards.

He was no Jon Lord.

I miss you, Keith.

Never a fan, but plenty of people whose opinion I respect were, so…

(Edit. In case too obscure, check out his signature Moog from 3:30 onwards: https://www.youtube.com/watch?v=89g1P_J40JA)

I have no idea who he was and what he did but if he makes it on here he must be someone of substance.
Geez the ether must be rocking of late

ELP version of Fanfare for the Common Man is ubiquitous forever thanks to Channel 7.

He was no Jon Lord.

Quite right, Emmerson was better than that.
A phenomenal keyboard player, very polished.
‘Oh what a lucky man he was…’
One of the very first to get into synthesizers and revolutionized modern music as a result. Had health problems, and apparently committed suicide. A sad end for one so brilliant.