Always remember Ken when at Hawthorn or in state of origin matches - hot-headed, but, pretty handy.

Sad news, Ken was a nice guy from the times I met him. Even came and helped out my old footy club and played full forward. He ripped his hammy in the first 2 mins but stayed out there to help coach the team. RIP 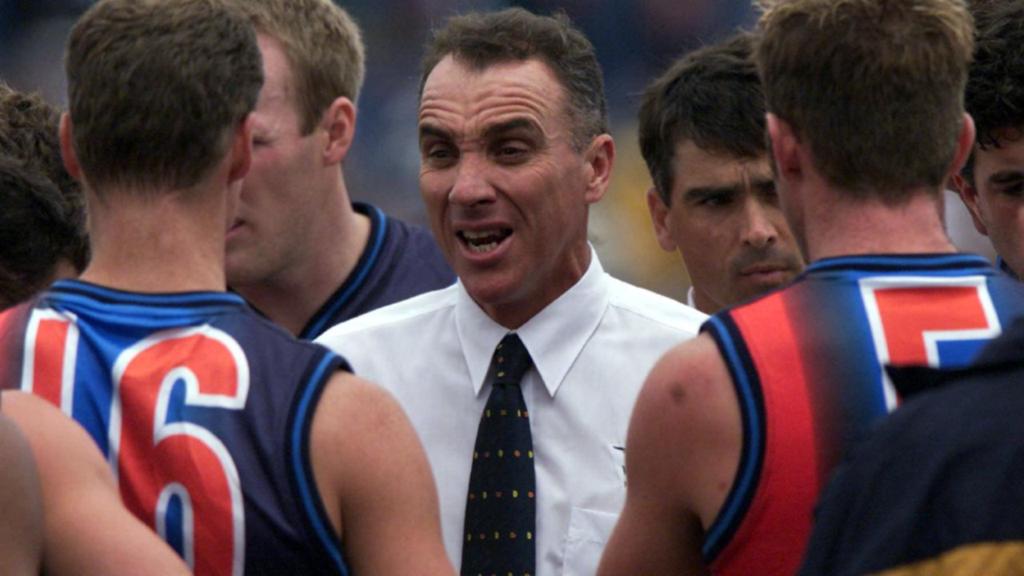 HAWTHORN premiership player and former Hawks and West Coast coach Ken Judge has passed away after a lengthy battle with cancer.

Wow, so young too.

An absolute tragedy. He was a legend of a bloke.