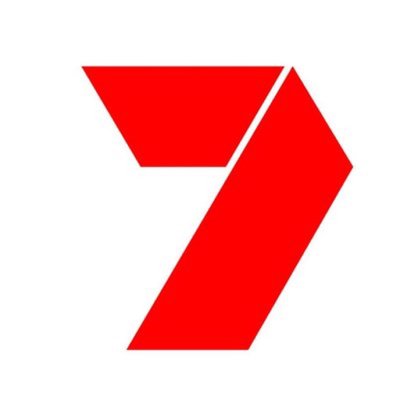 With the six teams placed fourth to ninth on the ladder all holding records of 7-5, games in Peter Jackson VFL Round 15 should prove important in the run to finals. Meanwhile, 11th-placed Sandringham’s September hopes might be on the line against...

Werribee (12th, 3-9) has lost back-to-back matches to top-eight opposition, a 58-point loss to Collingwood last week following a defeat at the hands of Geelong. Meanwhile, Essendon (4th, 7-5) has suffered back-to-back losses to top-four opponents after going down to the Casey Demons and then Richmond by 32 points in Round 14.

How important is this game to the Bombers? The answer is: Very important. After failing consecutive tests against the top two, Essendon is only percentage ahead of ninth position and has dates with fellow top-eight teams Collingwood, Port Melbourne, Geelong and then Footscray after this game, meaning a victory here is crucial for keeping pace.

The Bombers struggled with ball in hand in the face of pressure from Richmond last week and won’t get a let up against Werribee, which laid 101 tackles in the wet against the Magpies in Round 14. Pressure machine Dominic Brew recorded almost a fifth of that total with a huge 20 tackles – more than the AFL record for tackles in a game (19).

Not surprising about NewLAV. @S_K asked if he trained yesterday so clearly he’s been carrying something. Hopefully he won’t be out for long.

App says the game is at Avalon Airport Oval.

App says the game is at Avalon Airport Oval.

Which is the $$$ name for Chirnside Park in Werribee.

I was imagining something like “The Castle” right next to the runway. “Plane fly over, droppa da price!”

Looks like the club got a bulk discount on flying the SA boys home for the weekend.

he looked fine at training on wednesday

News to me!!! This could be awkward, I’ve leased his room out…

Stunning midwinter day. Should be/ needs to be a good performance by the boys. Go Bombers

This one is televised yeah?

Gleeson is NOT in a moon boot!

BZT and NewLAV just walked past me. Maybe just a game off for the youngsters.

16 weeks in a moon boot would cramp your style a bit. Thats great news !