Weinstein Other Creeps and the #METOO movement. Harvey has been re homed too, and R Kelly tipped to get LIFE!

I was amazed there is no thread about this. The only one that got started was shut down for being, and I quote “Boring” wtaf?

Harvey the Grub Grab hands says to George Pell #METOO, … as he is sentenced for the rest of his life in Jail, 3 years plus 20.

Not before time. See ya the fk (hopefully) never again sleazebag. 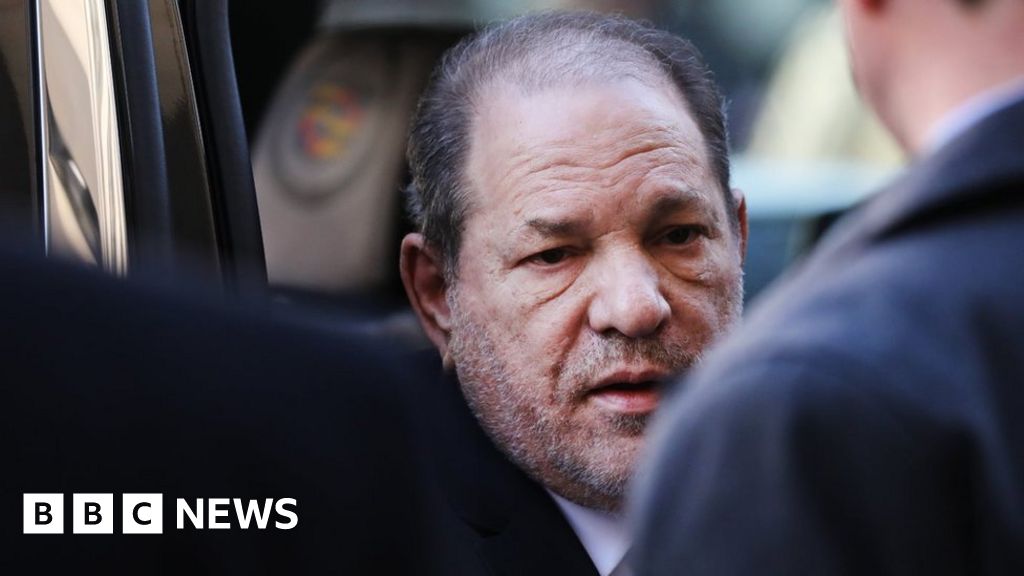 The sentence finalises a dramatic fall from grace for one of Hollywood's most powerful figures.

Punishment doesn’t fit the crime.
Blokes like this should be publicly tortured

But Harvey is the victim here, a dreadful campaign against him. He would never do anything illegal or not consenting.

They need to go after the enablers. Surely others knew and facilitated this for many years.

That’s one of the biggest things out of all this. Who knew and stood by while he did all this stuff

The length of the sentence was a surprise, but it was fully deserved. Won’t see the light of day again. FOAD you loathsome toad.

No fun in a ped’s lock up , not much sex either.

At least not much consensual sex…

The length of the sentence was a surprise, but it was fully deserved. Won’t see the light of day again. FOAD you loathsome toad.

Judge made comment about how it may be his first conviction but certain wasn’t his first/only offence.

He won’t last long in prison, wouldn’t surprise anyone if he took the cowards way out.

Its hard to imagine that fat slob getting an erection let alone raping someone. But with the weight of evidence against him. Well he has got his just desserts.

Well he has got his just desserts.

I don’t think prison will do him any favours.

I havent taken much notice of this guys crimes other than lots of women complained about him.

I assume they didn’t have a choice to walk away.

Also screw Tarantino for knowing this whole time and never speaking up. Such a dirtbag

Hollywood is a vile, pathetic and hypocritical industry. They still love Roman Polanski. ■■■■ them all.

I think they’ve mentioned before that it’s got no balls.

Those blokes are not usually interested sexually in each other, too old and wrinkly.

Ron Perlman Tells All About Infamous Harvey Weinstein Handshake: ‘He Knew It...

Perlman hopes Weinstein saw his 2018 tweet revealing he urinated on his hands before meeting the now-convicted rapist.

You wouldn’t condone doing that in the current circumstances but given it was 2001 and if the way Weinstein treated him is to be believed then, eat sh+t, Harvey.