Pretend to ban the person above you for silly reasons!

You type this: “I ban (insert name of user above you) because (insert random reason).” Be as random as you like!

I ban the person who isn’t above me because they just don’t care.

Eat my balls the lot of you …

I ban soulnet for starting this thread which will get very addictive.

I ban rossoneri for his Rasputin avatar designed to intimidate and I won’t be intimidated! 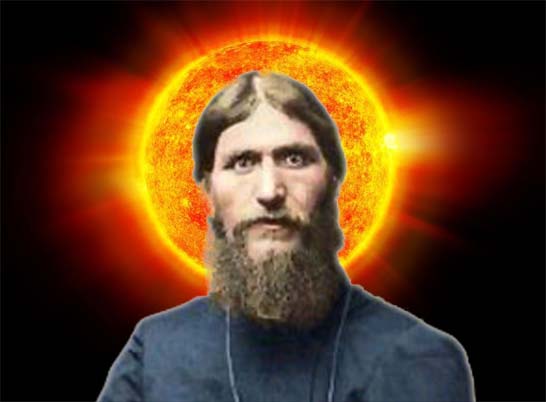 I ban soulnet for starting this thread which will get very addictive.

I ban Rocky IV cause he’s taking WAAAAY too long to get his coat.

I ban Soulnet because he’s not even an Internet service provider.

I ban the person above me because they’re not James Hird.

And I ban Westing Wuckman for squeezing between Darth Taj and I. You were supposed to be Westing, but now I realise you just had your eyes closed.

I ban Darth Taj for not being sidious enough.

I ban Scarey because it makes you less scary.

I ban DJR because he’s so much better at statistics than everyone else.

I ban bomber001 because losing 1 of the 44 bomberX accounts, where X represents a number, is no great loss.

(Yes, I have excluded the likes of bomber#1 and bomber#6 because of the extraneous non-number character.)

I ban DJR due to his poor forum football record (sorry! Lol)

I ban eastie for getting up early

I haven’t been banned for ages. So I ban this Eastie_Boi character because they aren’t a mod and haven’t banned me. Also, stupid username.

I ban Incoming! for crying wolf. There’s nothing coming is there?

I ban soul net because I wanted to get involved in this childish game.