2020 round 4 vs Fark Carlton - speculation and anticipation

Look, it’s impossible for Fark Carlton to lose this, right?

But imagine if they did…

There is no possible way that Carlton could lose, no way, zero 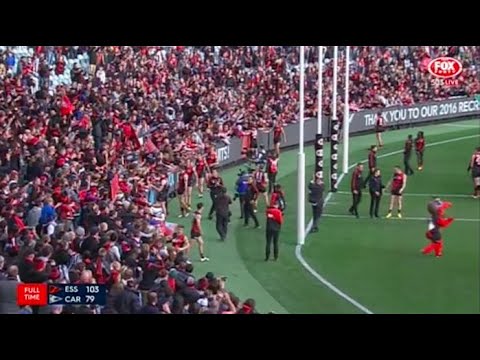 This is testing my patience, waiting for the update!

So is it happening? Has that been confirmed?

The more players we have unavailable the more likely we are to win. I’ve never been surer of anything in my life

In all honesty - this team should beat Carlton.

Clarke to do a job on Cripps.
Fantasia/Zaka to swap if needed
Parish - full time mid

The scene is set for Darcy Parish to stamp his name on the competition.

If as seems to be the likelihood…

With our star mids out we can’t expect to beat them head to head so just go into defensive shut down.

Shift Smith into main mid rotations for zip and defensive pressure we lose with McGrath/Zerrett out. And Clarke/Hibberd to tag Cripps. We need to limit him. Parish a full game in midfield now also.

Fantasia is the xfactor in back line we lose with Saad out and he’s done it before and really done well with run out of defence & ball use. Match him up on Eddie Betts!

Media outlets are going with the Carlton game definitely happening.

Caro actually said that AFL won’t even move the Collingwood game now as well. So whoever is in iso will miss both.

Andrew Phillips is just having a quiet moment to himself in a corner.

Let him play you bastards.

This club has been forced to fight with a hand tied behind its back for years now… its time to Stop complaining and start embracIng it.

we’ll beat anyone. anywhere. anytime. And without our best Players.

I’m tipping Parish to have 30 touches and a goal for 2 weeks straight, then immediately get sent back to the forward pocket the week after XD 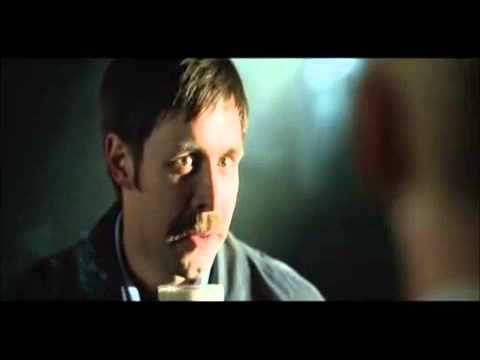 The McKernan goal at 11.05 is the most McKernian McKernan is ever McNernan

Curb be ball could be play Francis forward instead of stewart and bring in Ambrose.

Shame Begley appears nowhere near it

Only one other Bomber deemed close contact of McKenna, players told

Essendon players have been told that only one player has been deemed a close contact of Conor McKenna following a Department of Health and Human Services investigation.

So your saying I have to do another best 22, fark

(only going by the headline, thanks for posting but I will never click on a link to The Age)