Figured this will deserve its own topic

How to vote
You will be able to cast your vote online. You will only be able to vote once, and your vote will be registered anonymously.

Election Information
Following the nomination process, we received eight (8) nominations for the two (2) positions available on the Board. In accordance with the rules of the Essendon Football Club, an election is required to determine these positions.

The candidates for election are:

The order of the candidates as they appear above has been determined by lot by the independent Deputy Returning Officer. The asterisks (*) indicate current Board Members standing for election.

Candidate statements are available to be viewed here.

And the statement from Dave Barham

As a 2022 member you are eligible to vote in the 2022 Essendon Football Club Board Election.

Following the standard nomination process, the Club received eight nominations for the two positions available on the Board. In accordance with the rules of the Essendon Football Club, an election is required to determine these positions.

The profiles of the eight candidates can be found at this link.

The Board encourages all members to vote in the upcoming election and believes a fair and democratic process where all candidates are respected is critical to a member-based Club like ours.

As you will know, there has been significant change at Board level and across the Club over the past three months. We have aggressively re-set the Club and continue to implement the recommendations from the Ernst and Young external review.

This is very important work and to continue this progress the Club requires stability, continuity, and unity at Board level.

As a Board we have worked hard to make the changes required for the future, including what we think is forming the best Board to take this great club forward. But, as always, this is a member’s club, and you will decide. We have a long way to go, and this is part of moving forward.

CorpVote Pty Ltd is independently conducting this voting process. They have been appointed by the Club to protect your privacy and ensure a fair voting process. Voting instructions and information will be sent to you by CorpVote, and all votes are submitted via their secure system. This is a secret ballot process.

The two candidates with the highest number of votes cast are elected. The result will be formally announced at the 2022 Essendon Football Club Annual General Meeting on Thursday, 15 December 2022

The Club requires stability, unity, and strong leadership at Board level at this critical juncture. We have made significant progress and we look forward to continuing to build upon these strong foundations to create a Club that all our members and supporters are proud of.

I encourage all our members to vote in the process and wish each candidate the best of luck. 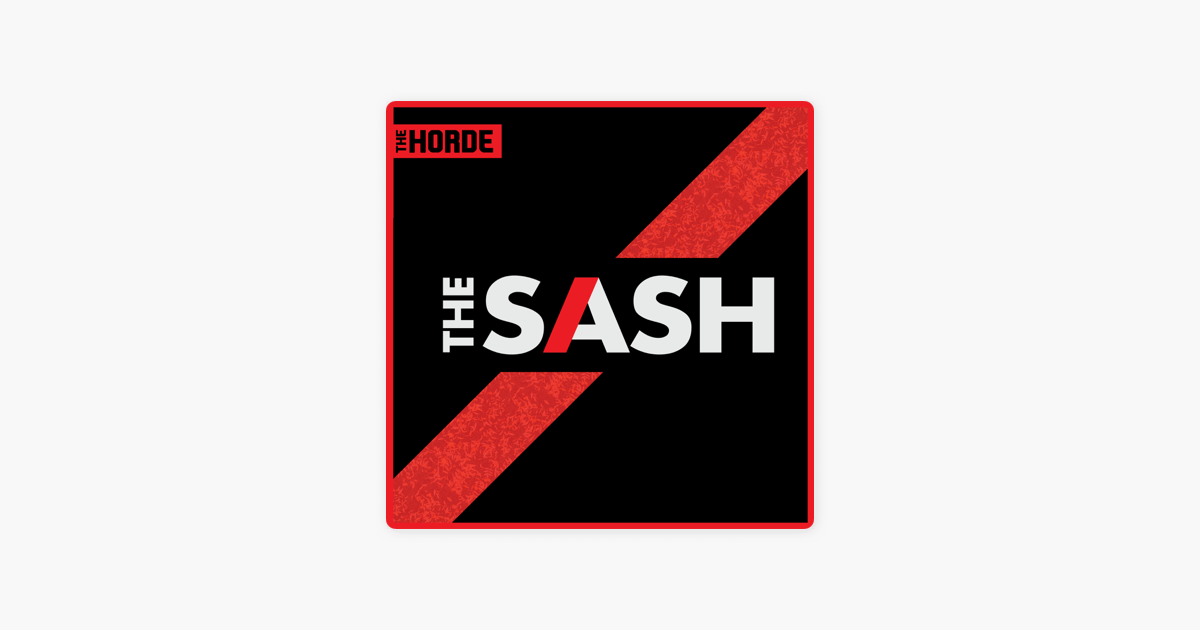 Let me know if there’s others, or post in the thread, and I’ll add them here. I’ll add any socials used for campaigning over the coming days too when I have more time.

Essendon board changes since 2010 (Names in bold indicate President) (most of this post is sourced from EFC announcements, annual reports, blitz posts of AGMs and social media - let me know if you have any corrections)

Ok, I have a vote and I have no idea who to vote for. Recommendations?

Sign up to The Sash and Lunchtime catch up podcasts.

Both are doing interviews with candidates. It gives you a opportunity to know who they are, and what they’re about.

I will (once I’m off my phone and on my laptop) update the first post with any links to candidate interviews or social media links etc outside of the candidate statements from the club.

Lol well it’s easy to that Barham wants to retain the status quo. The only real threat, Barry Young, was obviously discouraged from running or perhaps enticed by a possible future appointment.

My tip for those voting… think about what you want your footy club to look like, put together a series of questions and put them to each candidate. Sure it takes some time and effort but this stuff is important.

Don’t get conned by the low hanging fruit, the talk of premierships … ask how, ask why, ask for proof of success.

Lol well it’s easy to that Barham wants to retain the status quo.

Yeah, when he talks up that ‘the club requires stability’ in the email announcing the election, he’s not leaving a lot to doubt about his opinion.

I’d be inclined to lean towards career professionals with minimal connections to the top end of town but I’d need to be satisfied as to their competence and integrity.

And why wouldn’t we, hard to imagine how any board could possibly improve on the perfection of the last few months. 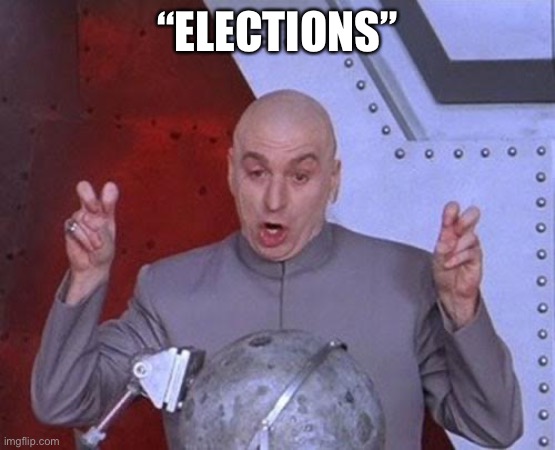 I’ve just read the blurbs by the eight candidates.

Chris Ciantar looks good. Anyone know more about him ?

My only real comment on any of the nominees so far, without any great research, is that I’m not even going to consider Paul White due to his use of ‘virtue signalling’ in his candidate statement.

You never hear from A. Muir

I will be voting and pushing for Ben Dunn. I dont know anything about the others so it is really i do know quite a bit about Ben and the key thing is his passion. He doesnt give a ■■■■ about gaming teams etc he just wants a good footy side.

I want to vote Paul Cousins back in.

No women candidates and plenty of grey hair.

Welsh seems to be the guy approved the current/recent in-crowd.

Would like to know what Paul White means by ‘virtue signalling and appeasement’.

Don’t mind the sound of Benjamin Yeo, it could be worthwhile having someone of a younger demographic on the board. Ben Dunn returning also is interesting.

Did I read correctly no women nominees?