It was picked up mid december. So 3 months is mid March…it’s already been 6 weeks 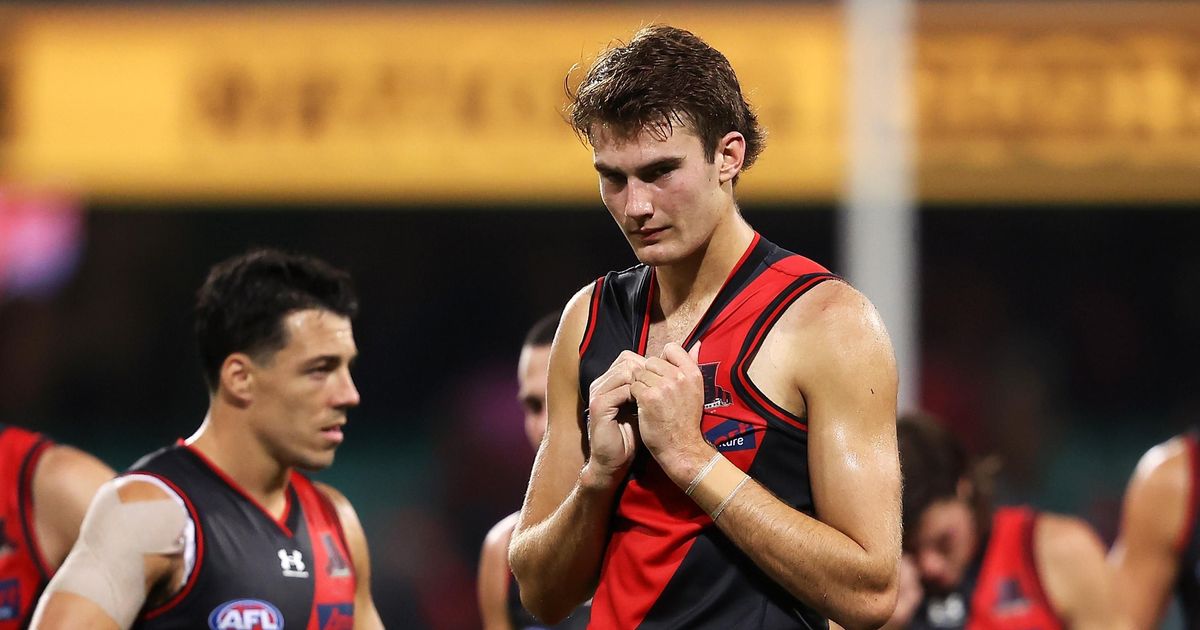 Where are these time estimates coming from? The only thing I’ve heard from the club is “that he will be on a modified program till at least January”.

It was picked up mid december. So 3 months is mid March…it’s already been 6 weeks

Like I said, won’t play until after the bye. If at all this season. They have to be so careful

Need to develop others as key defenders.
If Reid ever becomes fit, so be it, but one shouldn’t be counting on it.

Suspect Reid will have a Gumbleton-like career.

Back stress fractures are extraordinarily common in tall afl players. This is a league wide thing. Many of the best key position players in the competition had stress fractures in their early years.

I’m not freaking out.

I would be going after Ben McKay

Give him a chance before writing him off, geez you guys are unreal

I’m honestly feeling a lot more bullish about hayes than Reid. From what limited footage I’ve seen of both Hayes just seems to have a slightly more robust stature and style which I think will hold him in good stead.

Harsh nickname for an 18 year old

In terms of similar position and where they fell draft wise it could be Francis/Ridley all over again.

Give him a chance before writing him off, geez you guys are unreal

Season three coming up and he can barely put a handful of games together.

No one writing him off but we should look at contingencies. Hayes strikes me as being exactly that