Official (from the Bulldogs point of view anyway!) 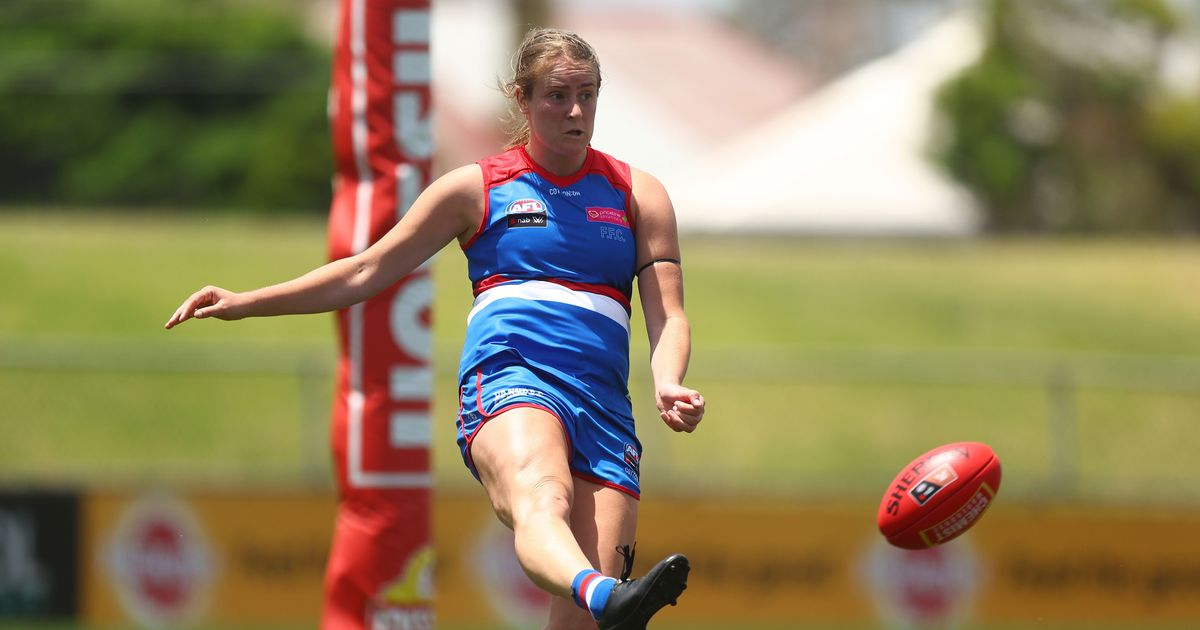 AFLW: Gamble on the move

Western Bulldogs defender Ellyse Gamble has left the Kennel to pursue a playing career at expansion side Essendon for the upcoming AFLW season. 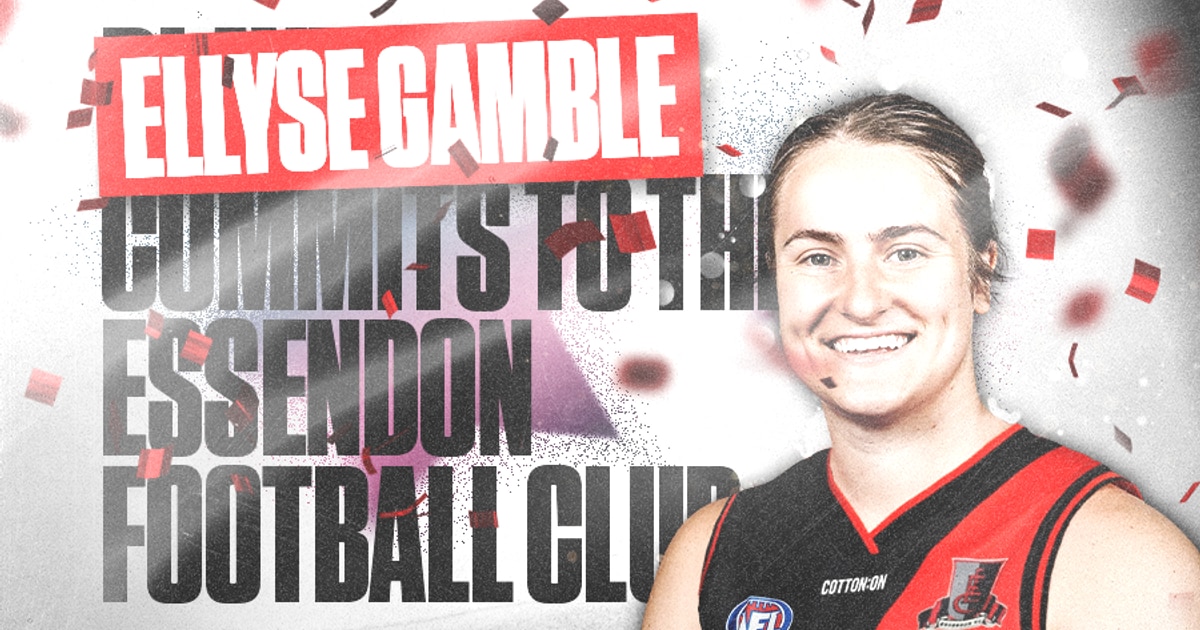 The Bombers have added another 24 games of AFLW experience to their inaugural list with Ellyse Gamble signing with the club today.

The 24-year-old will join Essendon as an expansion signing through the 2022 AFLW Expansion Signing Period.

A foundation Western Bulldogs player, Gamble has become known as a reliable and strong intercepting defender.

Before making the step to the AFLW, Gamble won two premierships playing for Burnie in the Tasmania Women’s League and claimed the best-on-ground award in the 2016 grand final.

Essendon general manager of football Josh Mahoney said he was excited by the Bombers’ list build and looking forward to seeing Gamble in the red and black.

“We have formed over half of our inaugural AFLW list. Not only have we had a group of high-quality players commit to Essendon, but they are also high-calibre people who will set the program’s culture for years to come,” Mahoney said.

“Ellyse is another player who will bring AFLW experience and provide leadership and guidance to her fellow teammates.”

“Ellyse has shown over her career at the Western Bulldogs that she is a strong defender who is also creative in attack, and at 180cm, she is an imposing defender,” Harvey said.

“We look forward to welcoming Ellyse to the NEC Hangar and seeing her in the red and black.”

This may be a surprise to you all, but highlight videos of full-backs are bloody rare.

Have we won a flag yet?

Went to uni with her. Nice person, pleased to have her play for us.

I’M SICK OF THIS CLUB

Can someone please extract this: 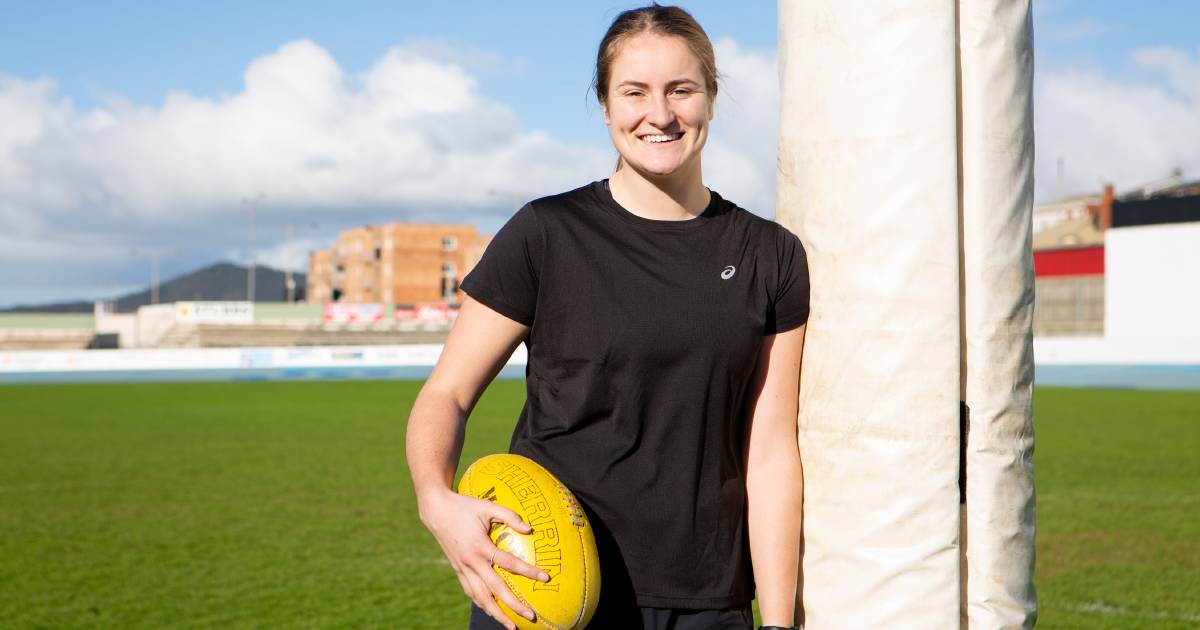 A new chapter awaits for the 24-year-old.

@aflwomens
[email protected] player Ellyse Gamble is currently coaching the under 12's girls team at Williamstown. The team has won 10 out of their 11 matches for the season and secured a spot in the Grand Final 👏 https://t.co/oS8oMjZ3qc 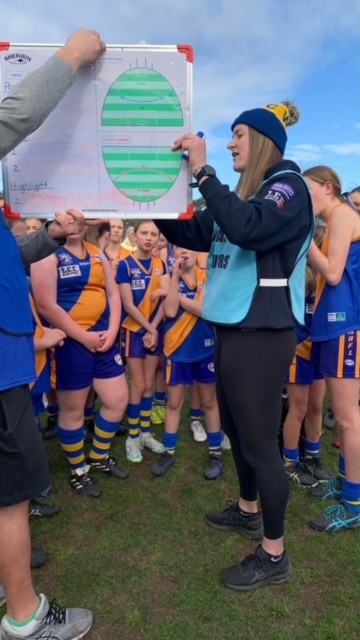 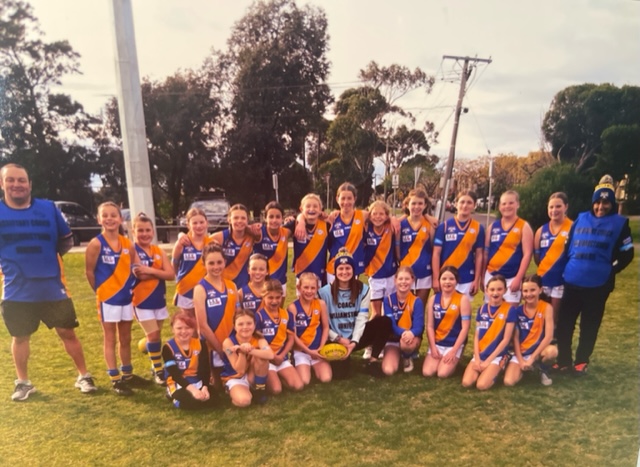 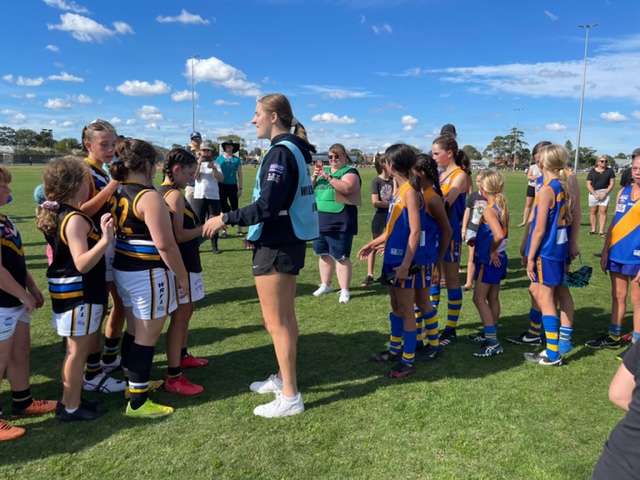 There is a mix of emotions for the 24-year-old.

The first time Ellyse Gamble pulled on Essendon’s red and black jumper at team photo day, she couldn’t help but take a moment to herself to let it all sink in.

She’ll get another opportunity to don the sash on Saturday - this time in the opening round of the AFLW season in front of thousands at Marvel Stadium.

The game against Hawthorn, which was originally scheduled to be played at ETU Stadium at Port Melbourne, was one Gamble was eager to be a part of.

“There’s a real buzz of excitement within the group that we’re all together and training,” Gamble said.

"It’s a historic season that we’re all extremely proud to be a part of. And having our game moved to Marvel, it’s really exciting and it’s just a great opportunity to showcase women’s footy.

“And provide that opportunity for more fans to come and watch.”

It has been a long road to round one for the 24-year-old, who underwent ankle surgery earlier this year.

While the Bombers are yet to name their team for Saturday night’s clash, Gamble was grateful to be in a position to play.

“I’ve had a bit of an interrupted pre-season coming back from having an ankle reconstruction in April,” she said.

“I’m just happy to get myself to this position to be able to play the start of the season because I was a little bit unsure.”

The Wynyard junior, who signed with the Bombers this season, cemented herself among the Bulldogs’ best during the 2021 season, where she averaged 5.1 disposals, 0.8 marks, 1.9 tackles, and 1.3 rebound 50s.

Despite not having any game time this season - missing both practice matches - the key defender was confident she would be able to deliver come the first bounce.

"It was a great chance to get nerves out of the way. And we walked away with a lot of excitement around the positive signs we showed and areas that we identified as key things to work on.

“But like we always say, you learn just as much on the sidelines watching as you do on the field.”

Gamble isn’t the only Coastal product available for selection in round one, with Emma Humphries (West Coast Eagles), Meghan Gaffney (GWS), Meghan Kiely (Richmond), Sarah Skinner (Sydney), and Lily Johnson (Port Adelaide) all inline to take to the field.