40 AFLW games, is a whippet mid/forward.

Someone needs to edit her Wikipedia page, it was out-of-date even before today

Georgia Gee (born 28 October 1999) is an Australian rules footballer playing for the Essendon Football Club in the AFL Women's (AFLW). Gee was drafted by Carlton with their first selection and twelfth overall in the 2017 AFL Women's draft. She made her debut in the eight-point win against Collingwood at Ikon Park in the opening round of the 2018 season. In April 2022, it was confirmed Gee had committed to Essendon Football Club On 24 May 2022, Gee officially signed for the 2022 season. Her g... 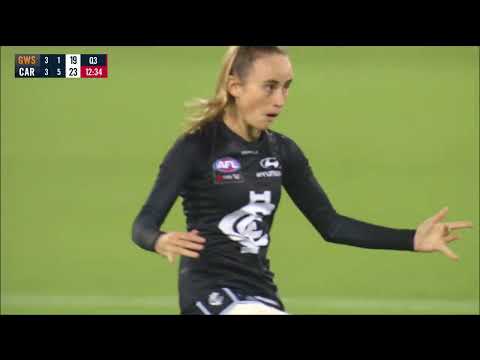 Prespakis keeps popping up, too.

A post was merged into an existing topic: Our first AFLW squad - OUR POACHING HAS STARTED

So, two out of three, so far are called “Georg…”

Must be a prerequisite - Welcome GG

Look, I’m willing to accept a Georgie, even if it ruins the pattern.

Even our contract manager is a Georgia

“AFLW player contract manager Georgia Harvey said the Bombers were excited by the potential of Prespakis and Gee.” 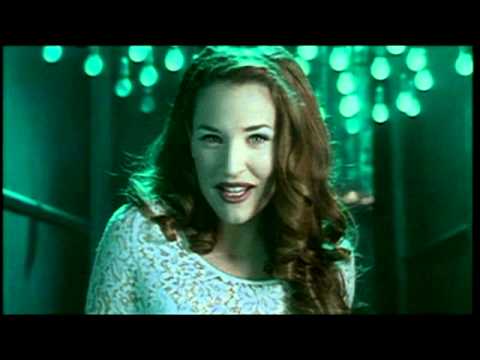 Doing some research on Gee, she is a young gun.

Nickname has to be ‘Gerry’. Gee, you wish you could hear Bruce commentate Georgia playing don’t you?

Every time I managed to watch an AFLW match Gee stood out every single time…Getting pretty excited about the potential of this team we are building. ■■■■ Carlton forever. Get excited: Georgia Gee commits to the Bombers

Georgia Gee is sure to get Essendon supporters excited

I am very slow… they’ll have to stop referring to our current Georgia as “G”.

This is my chance to make “Honey Badger” her official nickname. 'I wasn't really enjoying football': Essendon's Georgia Gee on the trade that...

Bomber recruit Georgia Gee tells the W podcast she was "mentally drained" in her last couple of years as a Blue, and is relishing life at the Bombers with best friend Maddy Prespakis and coach Nat Wood.

it’s starting to sound like this is an actual phenomenon, Fark Carlton Fatigue (FCF)