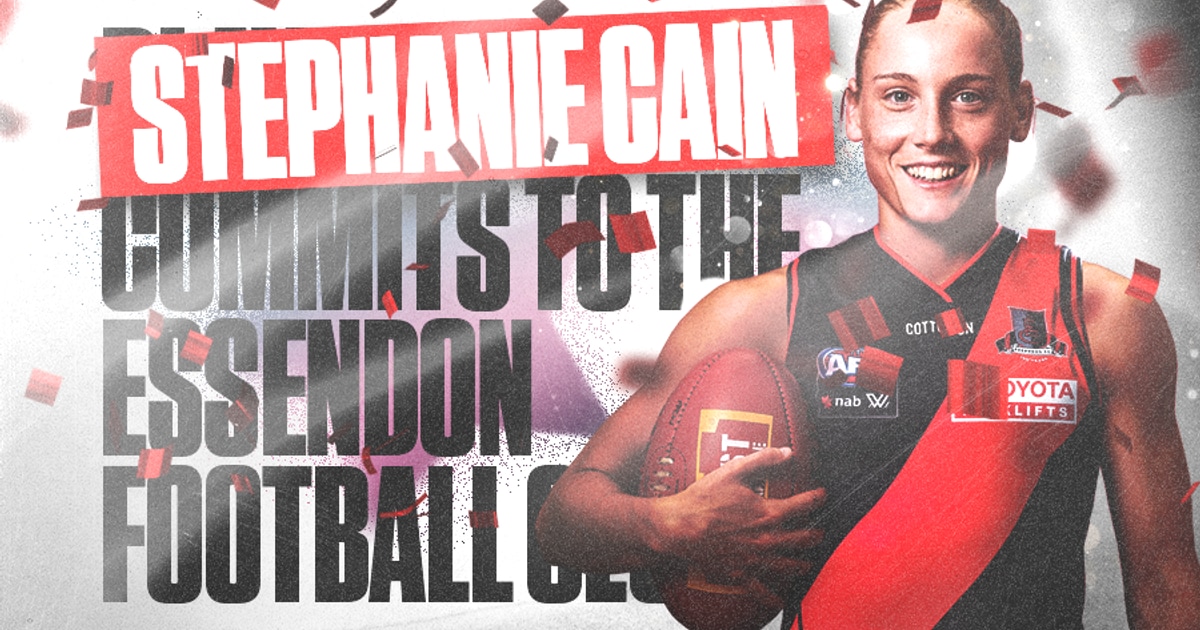 Stephanie Cain becomes the sixth player to commit to Essendon's inaugural AFLW side.

The Bombers will now work with Cain, her management and the AFL to facilitate the request once the AFLW Trade and Sign period opens, with dates yet to be confirmed.

Cain was drafted to Fremantle with pick No.109 in the inaugural AFLW draft and has played 32 games across her six-year career.

Her journey hasn’t been smooth, however, with the midfielder delisted at the end of her first season despite missing just one game.

After proving her ability, Cain was re-drafted at the following draft and secured her spot in Fremantle’s midfield, playing every match of the 2018 season.

In 2020, Cain ruptured her ACL in the opening game and missed the rest of the season.

But in a sign of her determination, she returned for the 2021 season and produced career-best performances on the Dockers’ wing.

Stephanie Cain had a strong 2022 season for the Dockers. (Photo: AFL Photos)

Essendon general manager of football Josh Mahoney said Cain would be an excellent addition to the Bombers and was excited by the formation of their inaugural list.

“Steph is another great addition to the club. She comes from a strong program at Fremantle and will contribute to the culture and environment we are building within our club,” Mahoney said.

“We understand the significant commitment that Steph is making by moving across the country to join us and trusting that we will be putting all the resources around her to make Victoria feel like home and maximise her as a player.”

“Steph will bring a wealth of experience to our inaugural side and combined with her natural leadership qualities, will be influential on and off the field,” Harvey said.

“Steph’s pace and kicking ability will be a great addition to our growing list.”

Didn’t see that one coming!

We’re picking up quality players with such ease, it feels like we are just taking the mickey out of all the other AFLW clubs!

Ohh, Prespakis to Cain looks like it could be a handy combo. Georgia Gee can push up the ground too, right?

From that article I read this morning:

Unsung hero : Playing a vital role out on the wing, Steph Cain’s consistency throughout the season was vital for Fremantle’s fortunes. Her role as a linking player between the midfield and attack saw her average 2.8 inside 50s from her 12.1 disposals per game, while also registering 1.7 score involvements and 234.3 metres gained each week.

It’s not many disposals for a midfielder but 20m/disposal is decent. Was in the Freo leadership group. Fremantle was thrown plenty of curveballs in 2022, but took everything in its stride

@stephcain_
Hello world this is me 🕺. Can’t do what I do without the support from a company like ADCO Constructions & people I work with! Side note - boss might not be as happy if I started getting to work at 9AM everyday… twitter.com/freodockersAFL…

From 9-5 ⏰ Get to know a bit more about what @stephcain_ does off the track! 👷‍♀️#foreverfreo https://t.co/ilCGyKzhOP

We don’t care about contracts? 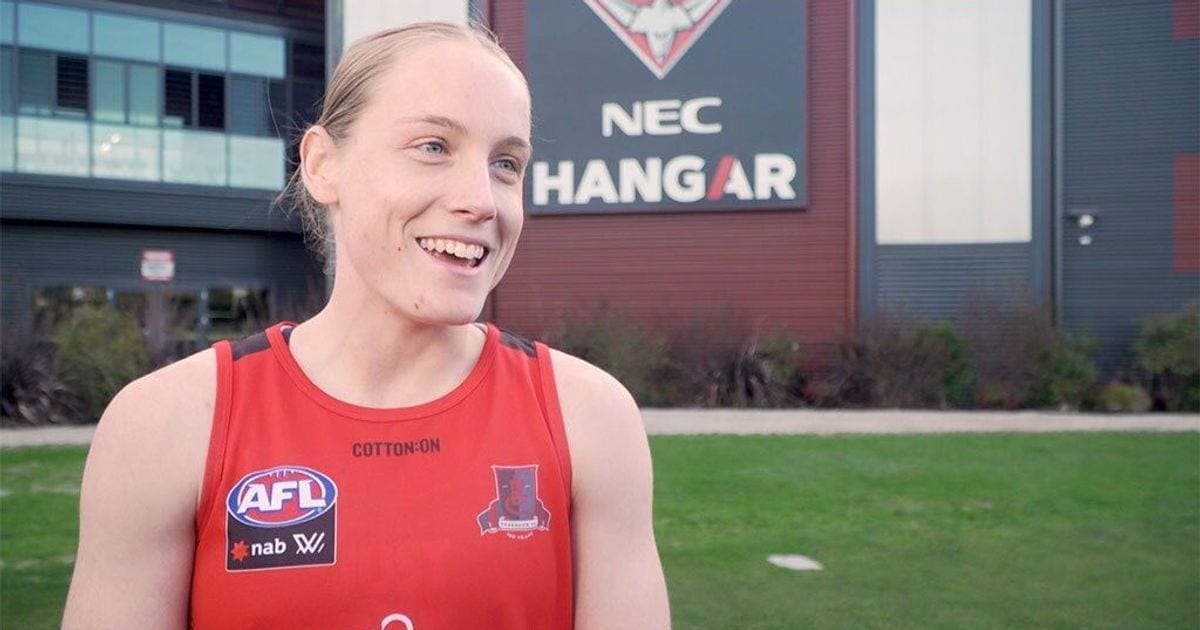 We speak to AFLW midfielder Stephanie Cain about pre-season training and her move over to Victoria from WA. 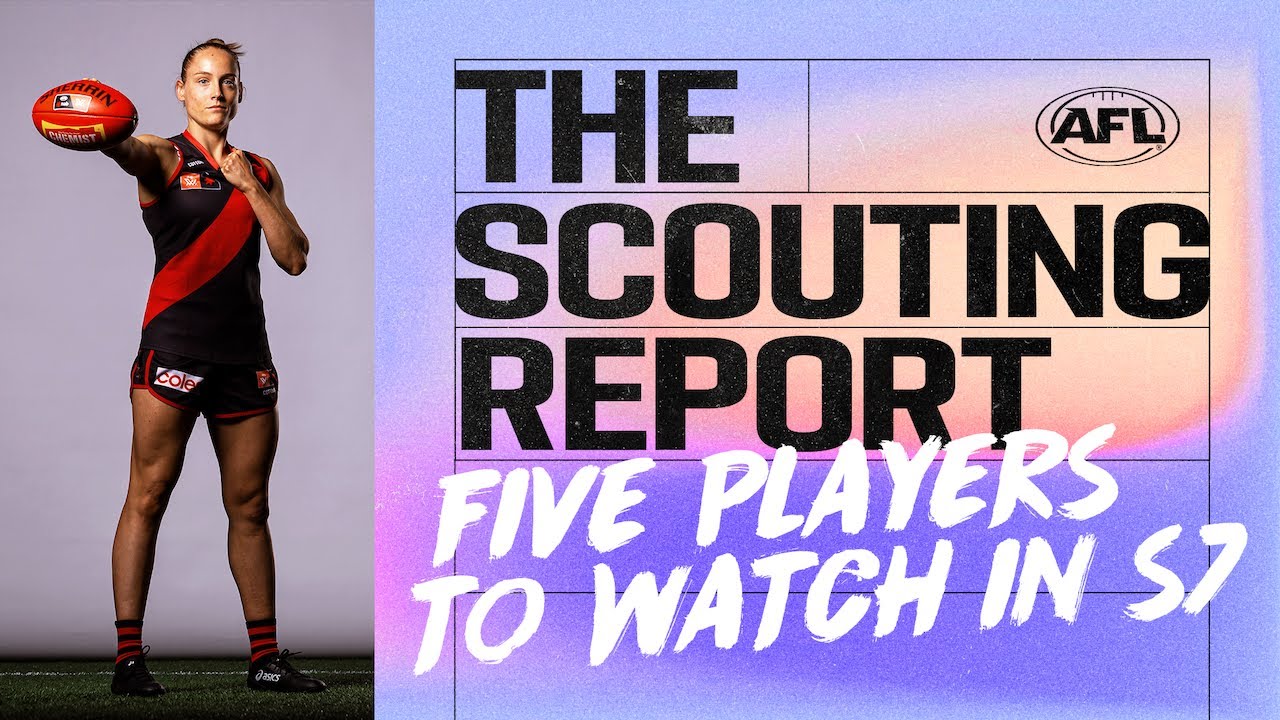 Was one of the best in the last yesterday, helped turn the game