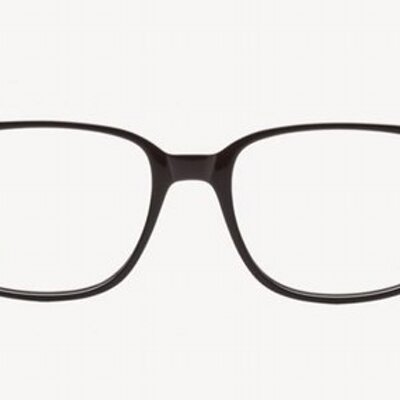 Josh Caddy has emerged as the name Richmond wants from Geelong in return for Deledio. Close with Prestia, Balme connection. @traderadio now

Yes!!!.. we’ll get some good yardage out of this. Aiming for an ace.

We are going to have so much fun in this thread

Caddyfest was before it’s time.

Now everyone goes crazy over kids that have only played a handful of games.

Now I am stressed about Caddy, will he sign or won’t he?


Man we dodged a bullet there.

As an ewok I can destroy evil stormtroopers and their WMDs with only a few big sticks and a can-do attitude.
But I could not possibly survive another caddyfest.

Just fkn train, do what the coach says, play footy, collect your $350k a year and quit your fkn whinging!

They get him in as a need for inside mids. Then they get Danger and SSelwood, plus rookie listed Menagola shows him up.

finally a thread to shitpost in.

Did absolutely nothing in that final against Sydney when Geelong needed him to step up and help Dangerwood, just like all of their other midfielders. Surprisingly inconsistent and flakey for a guy that was supposed to be that in-and-under clearance player.

Glad we never got him. Over-rated from day one.


Man we dodged a bullet there.

Will be the perfect fit for Richmond.