Maybe not a huge celebrity, but an important one to me.

White, the younger brother of the band's founder and principal songwriter Maurice White, joined the group in the mid-1970s and went on to lay the backbone for hits like "September" and "Shining Star."

Didn’t realize he joined the band at such a young age; was still just a teenager, ostensibly to allow Maurice to focus more on vocals and production.

Is it any wonder that band grooved as hard as it did with so many percussionists in it.

(Yeah, we’re guessing a tad on the above timing.)

Is it true that Earth, Wind & Fire started out as a punk outfit called called Dirt, Fart & Burn?

Just read that Ken Block died in a snowmobile accident

Bloody hell, I was just watching some of his latest videos.
https://www.speedcafe.com/2023/01/03/ken-block-dies-in-snowmobile-accident/

That’s after Renner almost being killed in one. 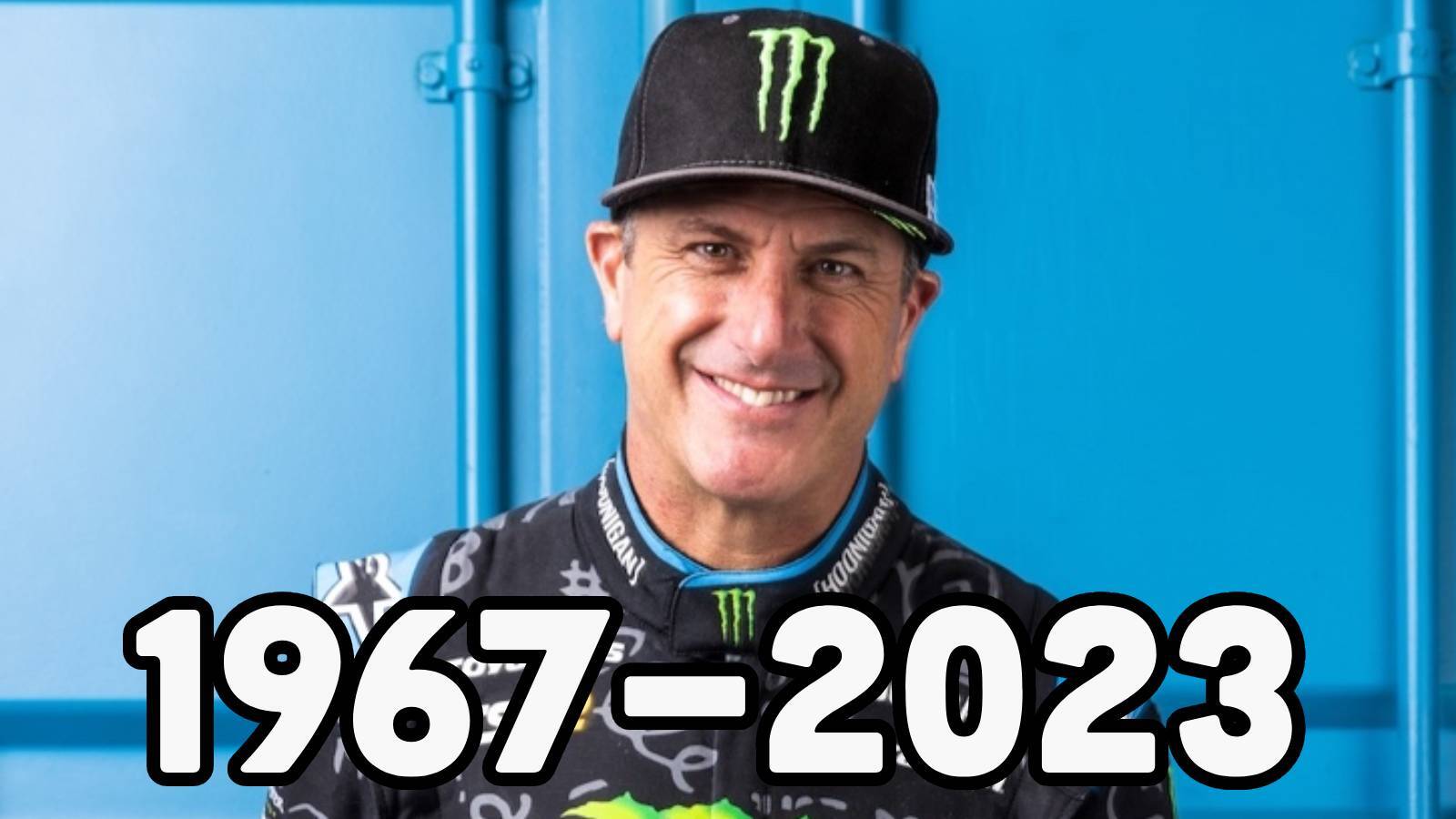 An unfamiliar name/band for many but fondly remembered by others for their excellent early 80s albums, Alan Rankine from The Associates had died at the age of 64.

Apparently they still had 50 stores!

Unlike JB, Sanity did not adjust well to the times.

Alan Rankine from The Associates had died at the age of 64.

RIP.
Perhaps now he and Billy (MacKenzie) can get an Associates reunion up in the afterlife… Apparently they still had 50 stores!

There was one in Warrnambool a week ago…haven’t been in this week to check.

Gone to that great Gift Shop in the sky. As a former SOTC contestant, I dips me lid to his immense knowledge, anticipation, recall of facts and lightning fast buzzer finger.

And the face of the Herald Sun daily quiz for many years. As featured in the lunchbreak of every workplace cafeteria for many years…

There was one in Warrnambool a week ago…haven’t been in this week to check.

There is still one in Traralgon in the plaza, passed it this morning. 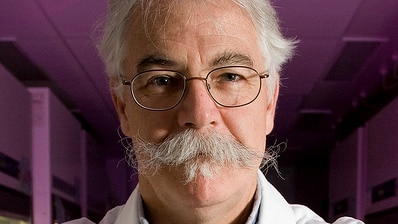 Trailblazing 'titan' of science and former Australian of the Year Alan...

The former Australian of the Year is probably best known as the scientist who led the world's first human trial using transplanted nasal cells into the spinal cords of three patients with paraplegia.

That is a wonderful article about an incredible human being. Absolutely recommended reading.
The world could do with more news about the marvellous things our scientists and doctors are doing.