Changes vs da Lions - fark speculation, Draper is in for 2020 round 9

Lions size up forward may require BZT but interested to see how Francis / Ridley cope with bigger opponents.

No changes for mine

One of these medium defenders needs to make fkn way ASAP.

could we even be lucky enough to see 2 tall forwards and a ruck? 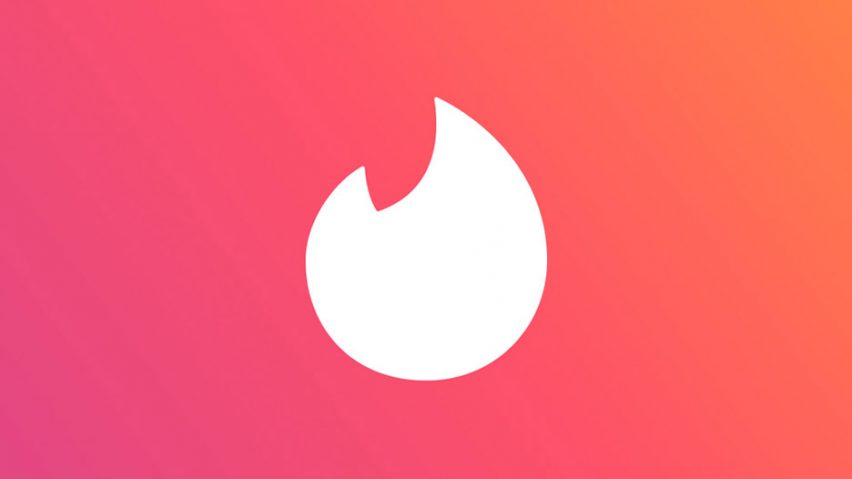 I don’t rate Gleeson at all this year, and again today he was just a nothing player. Hams form has dipped and that was a really poor shot on goal in the first. Brisbane’s rucks are pretty poor using Archie Smith so I think we can get away with Bellchambers again.

We may have won today, but we were utterly terrible.

Bring in some big bodies and some key forwards who actually give a rats.

These are the changes I’d like to see. I think 3 of them are almost certain. Not confident that Draper for Smack will happen

If Bellchambers pulls up ok I reckon you want to play him v Brisbane. If we are to have any chance we need to win the clearance battle.

People are going to be bitterly disappointed when they see who the mysterious James Stewart actually is.

You shouldnt drop young talent after one poor game.

Only Zaharakis has any certainty to play

Better yet, watch him come in and have an immediate impact and blitz goes nuts calling for the coaches heads for not playing him earlier.

At least we know it won’t be a close game.

Better yet, watch him come in and have an immediate impact and blitz goes nuts calling for the coaches heads for not playing him earlier.

I think this is one case where the coaches have a good defence. He wasn’t ready before this week. So even if he kicks 5 goals it’s an easy defence of the coaches

Their reluctance to player another tall in the forward line tells me that they like the current setup.

And I’m not sure that Stewart not being ready is an excuse either. He’s been playing the scratch matches for a few weeks now and we aren’t exactly concerned with playing players that aren’t fit.