“If they want me to strip fully naked, I will do it,” Hans Niemann 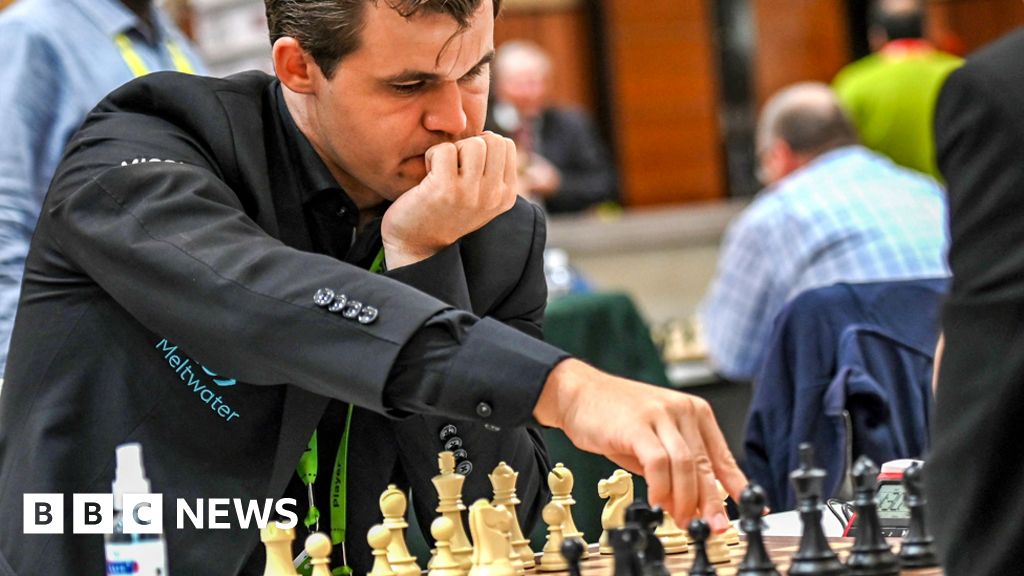 Magnus Carlsen claims Hans Niemann has "cheated more than he has publicly admitted", but offers no evidence.

So Niemann wasn’t using vibrating a.nal beads to tell him what moves to make?

He’s claiming to be vibration free.

You’d think the facial expressions would be a giveaway as well.

Carlsen is claiming that Niemann did look pretty relaxed. A little too relaxed for his liking.

“If they want me to strip fully naked, I will do it,” Hans Niemann

McEnroe was a cheat, and l am not the only one who thinks so. He was accused of cheating by one of his doubles partners.

Roids with a side of coke? certainly had the rage

How did he cheat?

The theory is all the sledging of the umps/referee was a calculated act.

Not sure it’s specifically cheating, but certainly manipulation.

A lot of greats of a lot of games have gone after officials for the same reason.

I thought it might be that. It’s gamesmanship and it’s unfair, but it’s not cheating.

Yep, at the professional level with linesmen, umpires etc it’s hard to see how you can actually cheat (other than performance drugs, or maybe match fixing) .

Has Carlson actually stated the nature of the alleged cheating as yet? I think everyone else has assumed vibrating signals / clues, though I did also see one reference to Niemann somehow getting access to Carlson’s pre-match strategy plans. But I’ve not followed developments for a few days. 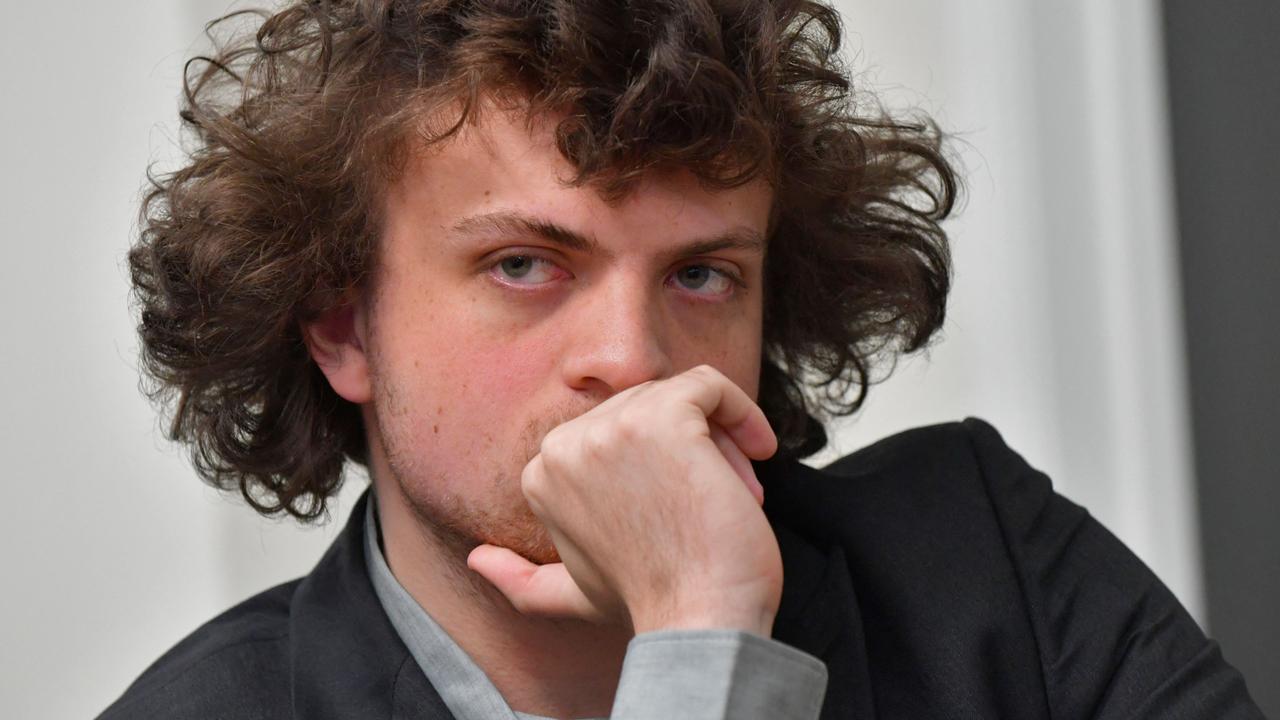 about time chess look at boxing, mma, pro wrestling, etc for ideas on how to chase clout

chess hit a popularity bump over covid when a lot of twitch streamers integrated the big players, like 4head carlson and hikaru.