Cigarettes Baby Give them Up

Can’t find an actually discussion on the matter, happy to have it merged, purged.

So being 50 years of age, I grew up in the highly advertised/accepted cigarette age, family all smoked, quite a large family extended to both sides but not uncommon to have 30 + people at immediate family gatherings, with everyone smoking.

The 70’s were non air-conditioned cars with us crammed on journeys with the parents smashing darts, the Christmas table was a smoke fest, actually every interaction between two people resulted in cigarette smoking, Everyone smoked, if you didn’t you were kinda weird. Dad was a walking cigarette always had one going. Never forget in 83 when Mum had bought all new carpet through the house and here was dad just trolling it dropping ash, kills the silverfish he would say!!

Obviously growing through the teens in 80’s, I smoked, we had our secret dovin (Code for cigs) club The boys in the neighbourhood around 12-14 years of age, we would make our get togethers around smoking, at first I would never draw back, would do a half suck back, the guys got on to this and made me one of them and do it all the way back into the lungs. ■■■■ our school bus in high school would pull up with a side billboard picture of a girls leg with Peter Jackson 15’s tucked in there, the football still had the Winfield cup, Motor Racing was still Marlboro and the advertising, hey it was still cool.

so onto the 90’s I reach my 20’s and it is now time to seriously party, start getting into the weed scene and realised that this was better then cigarettes and alcohol for a few years until amphetamines, wow that ■■■■ makes you feel invincible, all of a sudden it’s like a bottle of Bourbon a Carton of beer, an 8 ball and 2 packs of smokes, yeah now we are smoking!! I had so no disregard we basically chain smoke, good memories not good though.

So moving through and Mum dying in 98 from heart disease at 52, really snapped me, Dad the big chain smoking machine he was 2 packs of Camel a day up to the day he died, he would smoke in bed, smoke on the toilet, smoke in every movement all night, all day was quite often he would catch the mattress on fire or even him self even back in80’s.

I went back home checked him out and found he had prostate cancer and cared for him to his death.

So when he passed away 10 years ago I became smoke free in the house, (trying to cut this short because I am waffling on) I stopped smoking in the car 20 years ago, all these triggers, stopped coffee as that was big in the 90’s coffee and cig.

I started hating myself every time I smoked I got busier and busier trying to burn the crave off, but still the mmm a cig, I gave up for 3 weeks, my skin was better but I was getting awful mouth ulcers, apparently an auto immune reaction from my body not fighting off the poison I was putting in, it started it’s own thing to fight.

So up to today I am at the dentist and he and she not liking the pockets in the gums, cigarettes are mentioned, yeah I only smoke about 6 a day!
no no you have to stop why are you doing this to yourself, the smoking is killing the blood vessels feeding your teeth and probably everything in your body.

So best remedies how to stop just go cold turkey?? I so love a Cig with a beer

So best remedies how to stop just go cold turkey??

Ex-smoker here. About 12 years ago I was recommended Champix by my doctor and it worked. Haven’t smoked since.

Good luck with whatever you try as it’s worth it to give 'em up. I was literaly running marathons a few years later.

EDIT I stopped drinking for awhile too, because, like you, I strongly associated alcohol with a cigarette

Good work, too me it’s like a culture in my system, and great to hear other stories of people stopping, yeah alcohol

Used to smoke a long time ago and gave up…maybe 5 or 6 times. Problem was I never threw out the last pack so it was always there to lure me when I was vulnerable. Finally twigged when sniffles kept turning into bronchitis, that cold turkey meant dumping any available darts and I dumped them all. Worst place was always a pub where the nicotine temptress hangs out. The answer, you won’t like it, steer clear of anywhere darts are readily available. If not, tell your mates to stop you from smoking, no matter what, and find out who your real friends are.

I went to a mates place on the weekend for the GF, and he chain smokes, I just found myself smoking heaps, I will go to work all day and not smoke. 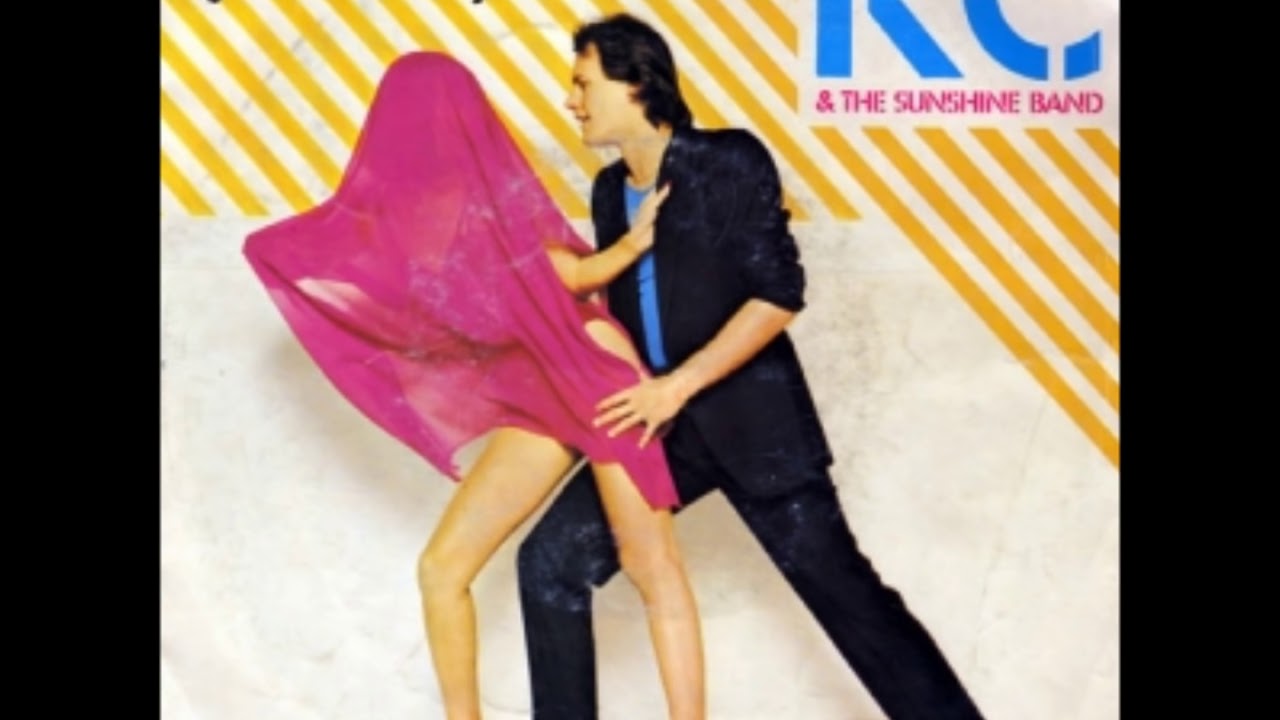 I grew up smoking as a baby and gave it up when I realised big tobacco could have made them non addictive. Bastards! Very enjoyable pastime. Have not touched for over 20 years.

Champix was so incredibly easy. A few vivid dreams but basically 6 weeks of taking it while continuing to smoke and lost the crave. Good luck. One of the best moves you can make for yourself and your family .

Yeah I am going to go hard like you cold turkey

Just out of curiosity can anyone tell me what a packet of, say, B&H Smooth 25s costs in Melbourne now? I think the cost will be a prime motivator for me when I’m finally allowed to get back to Oz.

Champix was so incredibly easy. A few vivid dreams but basically 6 weeks of taking it while continuing to smoke and lost the crave.

I had the same experience. The dreams were wild and I had weeks of not having a good night’s sleep but well worth it in the end.

It will be hard, expect that.
Do not fall for the trap of rewarding your good work with “just one”.
Think of yourself in the same boat as an alcoholic. Just one drink? No, never.
Cravings will come, but ride then out and they subside. Then they come again. Harder. Fight and win, don’t let the drug beat you.
And once you get that first day clear, reflect on how hard that was. Don’t let that all go to waste by having a ■■■. One day at a time.
The cravings ever so gradually get further apart, but they can still turn up even years later. Expect it, never think you’ve got it beaten. That’s the trap. Just having one is back to square one.
Run until you’re gasping, you won’t be wanting a smoke at that point

Giving up was by far the most difficult thing I’ve ever done. Took about 4 genuine tries.
Well worth it.
35 years clean.

I smoked for the better part of 25 years up to 2007. All the mates I’d started with had given up, and I was beginning to feel like a pariah at parties (always having to go outside, or move away from others, kids etc).

I’d started to develop a permanent cough and the feeling of always having a small fish bone wedged in the back of my throat. That put the willies into me and I did get scans done, which revealed nothing.

I’d tried a few times to stop, but never seriously. The key in the end was getting really bad gastro for 3 weeks, which left me too weak to get to the front door to go outside for a smoke. Once I’d recovered, I figured I’d be over the worst of the cravings so went cold turkey and carried on.

The first couple of nights on the grog were tricky, but I was helped by the fact that I didn’t have anyone around me smoking.

The only time I’ve ever been tempted was in Laos where street vendors would sell cigarettes individually. It would’ve been nice to kick back with a Beerlao Dark and just enjoy a single cheeky dart. But then… I fear I’d get back on them, so never took the chance.

I used to smoke.

I still do, but I also used to.

I too will be quitting when I get back to Oz - but from a hip pocket standpoint rather than a health concern.