A list of confirmed cases and their locations are below:

Mortality rate in China currently at ~2% with 9 dead.

It sounds like the usual respiratory virus where it hits the ones with chronic lung issues hard. I’m taking the family to Thailand in April so watching this closely. (But not within sneezing distance)

The 1 Aussie one has already been cleared as not this.

The last time I drank Corona, I felt like I had a virus next morning.

The suspected Aussie case has been cleared.

I blame arsonists. We were 100 million kilometers from the corona until they set everything on fire.

Not enough culling of the sick and elderly for mine. If you regularly cut back hard these things don’t get out of hand when they hit.

As I said at work, “Great. Now there’s some bleedin disease that makes me want to drink ■■■■■■ Mexican beer. What next?”

Doctors apparently prescribing a wedge of lemon to those affected

How does this epidemic compare to the Windy Hill Flu?

Nope it is those farking Greens

Not the greens mate. The greenies is who you have to look out for.

AIDS started with the arsonists.

Just heard that a mate of mine was diagnosed with Coronavirus yesterday. He’s pretty upbeat all things considered, says it’s not so bad - his wife has just contracted Lyme disease.

I’ll show myself out.

The suspected Aussie case has been cleared.

Chinese companies had a kit available a couple of weeks ago. How do the Germans get the credit?

How does this epidemic compare to the Windy Hill Flu?

Well, for a start it’s real.

German Scientists have developed a test

German researchers said Thursday they have developed the first diagnostic test for a new virus that has emerged in central China. The virus was first detec

As the world researchers try to identify the cause of a mysterious, novel coronavirus from China, researchers from the German Center for Infection Research (DZIF) have made headway on at least tracking its existing, with the creation of a new … Read...

Developed by a researchers from German Centre for Infection Research, the world’s first diagnostic test for the coronavirus has now been made publicly available. 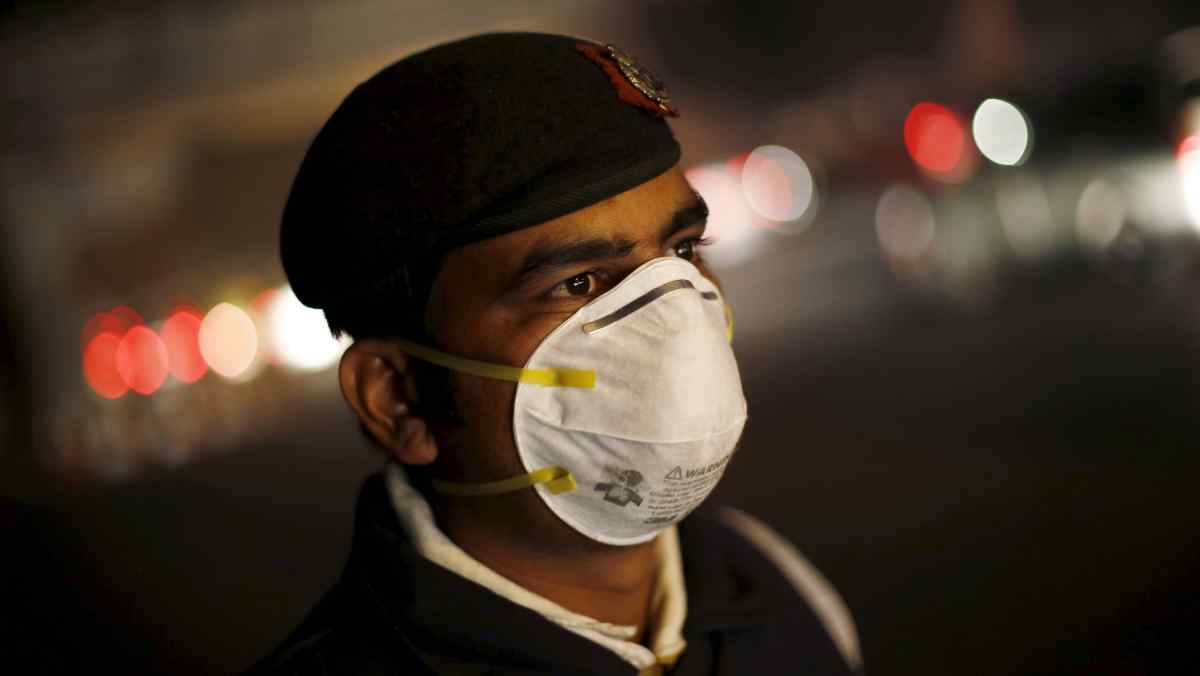 London: Researchers have developed the first diagnostic test to detect the novel Chinese coronavirus, which is likely to spread globally. The assay protocol has now been published by the World Health Organisation (WHO) as a guideline for diagnostic...

Yeah, I don’t disbelieve it, but Chinese companies had PCR kits out weeks ago.