On Sunday he’s going to announce Stage 5 - he takes your car keys and kills your dog.

Stage 5 : On a road map to nowhere…come on inside…and stay inside! presser at 12pm with Tim Pallas.

I know a lot of people have been impacted and are struggling, but I reckon I could do his until Xmas.

Come at me Dan!

Stage 5 : On a road map to nowhere…come on inside…and stay inside!

Welcome back, my friends
to the show that never ends
We’re so glad you could attend
Stay inside, stay inside

On Sunday he’s going to announce Stage 5 - he takes your car keys and kills your dog.

“Your” car keys? He already owns everything under his emergency powers. He is taking his car keys back and you will like it!

We’re coming straight out of lockdown and straight to car keys in a bowl.

I want to predict what sort of crazy theories were are going to see in the next 10,000 posts.

Hopefully that covers the first few hundred posts at least…

This is the August 8 letter to aged care provides from Health Department secretary Brendan Murphy that resulted in the spike in the death toll today with 33 previous aged care deaths revealed @newscomauHQ twitter.com/samanthamaiden… https://t.co/JvfOqXuuHd 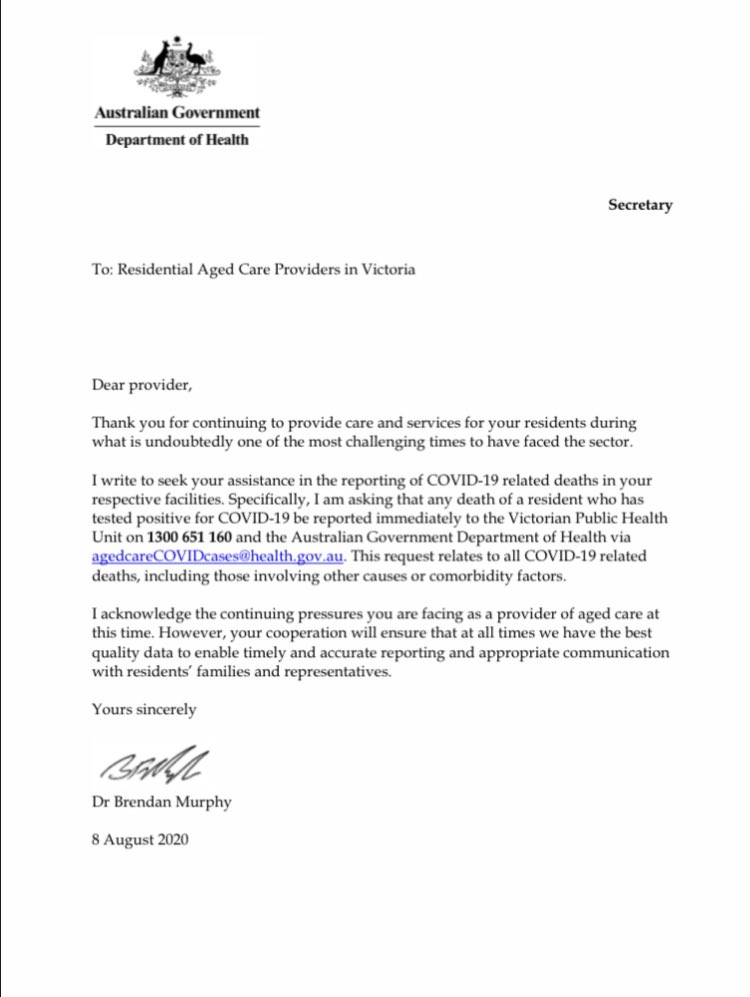 Turns out 33 of today’s 41 deaths are from previous days and weeks in aged care. Follows health department Sec Brendan Murphy writing to all aged care facilities on August 8 reminding them to report deaths of COVID AND with COVID but not cause of death @newscomauHQ
3 Likes
RedandBlackPartisan September 4, 2020, 1:23am #11

I want to predict what sort of crazy theories were are going to see in the next 10,000 posts.

Hopefully that covers the first few hundred posts at least…

The elastic from the face masks that goes around our ears will turn us all into wing nuts.

I worked at CSIRO’s petroleum department for a while, doing CCS simulation stuff. One time I locked my keys in my car, and when the RACV guy came out and i told him where i worked, he got very very serious and gave me a huge sheaf of handwritten papers with diagrams of his theories about how pumping oil out of the ground was unbalancing the earth’s rotation, and made me promise that I’d investigate it for him.

There are unfortunately people that are being influenced by the media and think Dictator Dan is out to intentionally ruin everything. I spoke to my mum who has two broken hips and is admittedly on massive doses of opiates and also reads stuff like the Age and the Australian. She reckons that Dan Andrews is out to ruin the economy. I questioned her as to why but she has no idea. I asked if she thought Michael O’Brien might do a better job but the only thing she knows about him is that he was my brother’s law lecturer.

FFS the media are the ones that are gonna fark this for everyone and none of them will be held accountable.

Sounds like what I’d heard some disputes about.
I suppose it does give some consolation to those who thought everything was just being called covid.
It wasn’t, but now it is.
Of course, aged care facilities had their own reasons to argue the case.

Anyhow, seems like there’s no confusion anymore. If you died with covid, then it gets counted.

Too late for most on here

Round 7 already?
I muted this on Monday.
Previous thread must have been Guzzed. 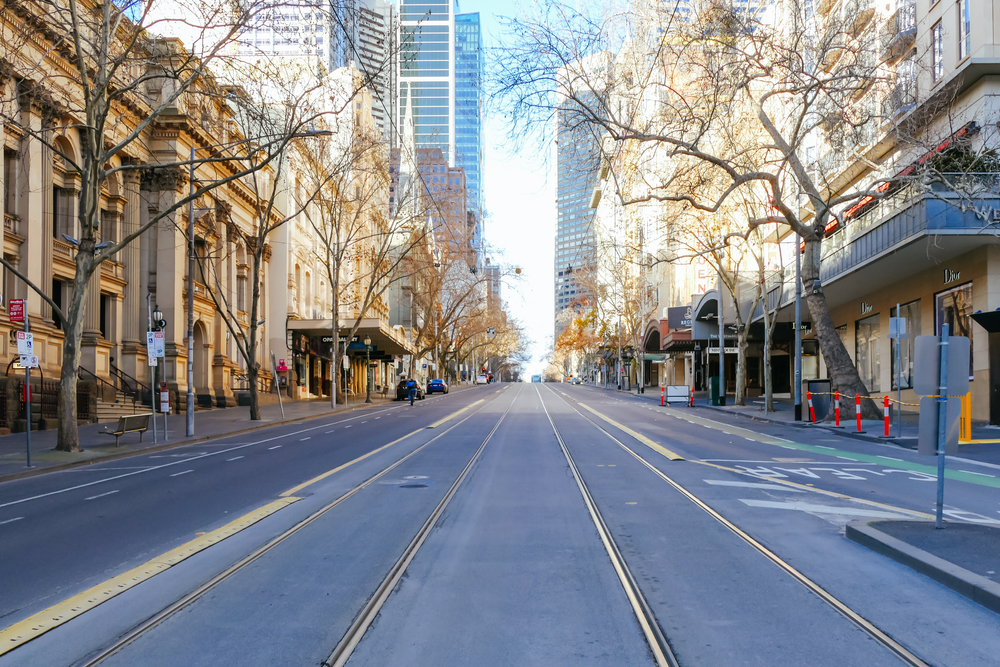 STFU: Victorians are owed your gratitude not your scorn

It’s proof that Australians can be xenophobic about anything.

Was the earth drawn flat or as an oblate spheroid??

Physics simulations - everything is approximated as a perfect sphere in a vacuum.