Defensive performance over time - a look at the numbers

There have been multiple topics created on defence, so apologies for creating another one. Thought some might be interested in the charts I have created.

I also show the same for inside 50s conceded and points per inside 50 conceded.

Note that I have (rightly or wrongly) adjusted 2020 stats for game duration. I can update this once we are further into the current season if people are interested. I will leave the interpretation of the results to others

Interesting. Where is the data for 2022? I assume the data will be heading in the wrong direction.

To align with those stats above

Guelfi IIRC was the 7th def a fair bit 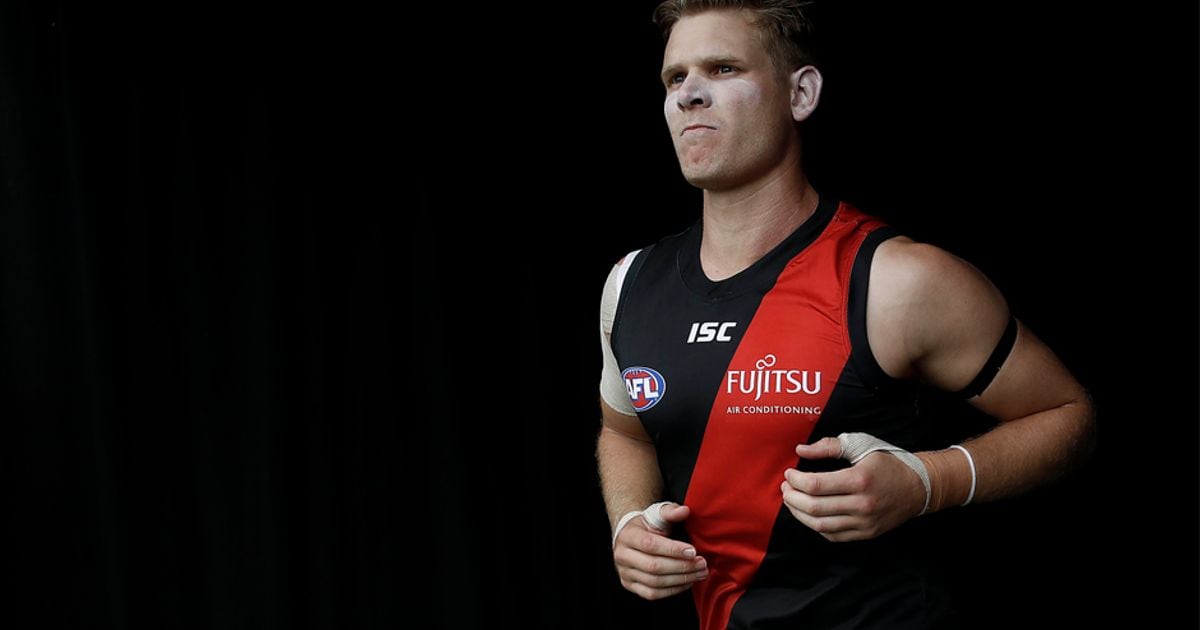 The stats show the Bombers can lay claim to having the best-performing defence in the competition.

I can update once we have played 8 games, but so far this year:

Yeh. there was a very good balance between half back run, intercepting and hard lock down. A great defensive spine. Right now the spine needs Reid to fulfill his potential as a Hooker replacement.

In 2019 we attacked through the corridor off half back with 2 fantastic runners. Now Redman is about all we have left. Maybe McGrath can provide some run off half back.

But I think the mood of the coaches is to really tighten up the defence and move to territory dominance and locking the ball in the forward half.

Its a massive change in game plan since 2019 and one that will make us a far less exciting team to watch.

So basically as bad as it’s been in 5yrs

That said essentially complete personnel change in defence. And missing all of the usual suspects in fwd half pressure wise.

A lot of new faces in the team in general

We are going through a rebuild

Were trending in right direction latter half of last year though. That’s prob the part that is most frustrating as fallen right away.

Round 1 not turning up to play + critical mass of missing important players/ down turn in form of others perhaps key cause of overall stats position.

Should plot the rest-of-league average on the same charts for comparison.

Ok makes sense. Could you do a 8 week moving average accounting for the previous season?

If we’re doing requests, it might be interesting to see what that looks like as a +/- compared to the average points scored by the opponent in that year, rather than as the absolute points against.

Going to take me a while to edit these charts to do that, but here it is looking at yearly averages Note that the best, median and worst numbers are for all clubs, excluding us

Some really great work there…

Categorically shows we have been one of the worst defensive teams for the last five years. Consistently below average.

Categorically shows we have been the worst defensive team for the last five years.

Edited for more clarity around what I was trying to express. At no point have we got ‘ahead’ of the median line.

The back end of last season was better but other than that… we have been pretty poor at both defending D50 entries and then defending scores when teams do enter D50.

I distinctly remember at the time I read this article, thinking the we hadn’t played much in terms of opposition and that the numbers were misleading. Hindsight is 20/20 etc etc, and I know we can only face the teams in front of us, but…

To the point the article was written…
Freo game was a Ross Lyon arm wrestle
Sydney game at the SCG was the same
Carlton were just trash at the time and they kicked 4 goals against us in the wet at the MCG
North were also trash and we smashed them on Good Friday
Brisbane were also trash at the time and Walla kicked 7.
Anzac Day we got screwed by the umpires in an area wrestle that we never really got under control after getting jumped early - much like Monday.

Keep in mind that 2019 we also got smashed by GWS in round 1 (112-40)
Gave up 112 points v Melbourne early in the season (Round 3)
Staggered and scraped 5 wins in a row mid-late season (North/Gold Cast/Sydney/GWS/Adelaide) only to end up being belted by PORT (gave up 126) and then the Bulldogs reemed us at Marvel (gave up 137) and only kicked 4 ourselves.

I think those numbers can be misleading. It’s not like we were giving up 75 - 90 points each week. There are some pretty huge outliers there.

What I’m saying is (again, there’s no wheel reinvention here and everyone knows it) we have an extremely soft underbelly when things get too hard. We can defend OK (just OK) for periods in games, but we can’t sustain it against good teams and haven’t been able to for a long time. Quarter to quarter, week to week, season to season.