Was on holiday in Brisbane & rode them all over the place.
Just had mine that I bought (brought) a week ago from JB HiFi, a Segway e22 for $599 (cheaper as I haggled).
Great fun, no balls up hills, wish it would go faster than 20kms but it’s a very safe speed
Already had a pitbull chase me, I shivvered myself.
& a bloody car opened the door on me (lucky I was slowing right down @ a stop sign), bloody hurt.
These things will take over the world. 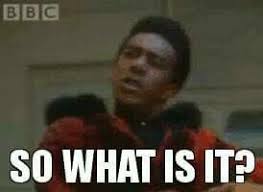 Think this guy is Freo. Probably part of the reason they’re not legal 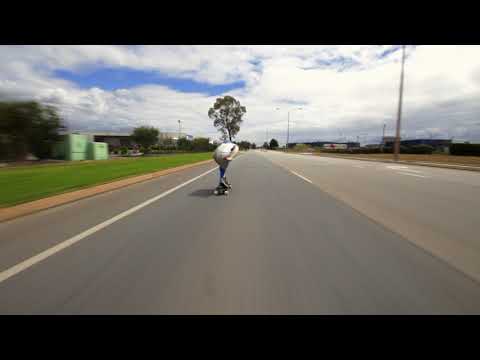 I like the idea of e scooters and e bikes, but when i think of using them to go to the shops all i think about is it then being stolen.

Been massive overseas for a few years now.

Only thing holding them back over here is the speed they are limited to and rules on usage. Like everything in Australia, over the top and stupid rules that make no sense

Still very popular in China. There are some contradictions however about their uses. While many Chinese cities have lots of dedicated bike lanes, separated from other road traffic by plantations, some of those cities have banned e bikes. They can be dangerous for pedestrians, as most don’t have lights on for night riding, and they are so quiet, that you can’t hear them coming. I nearly got cleaned up a couple of times by e bikes. Many cities also have public bicycle hire. All over a city there are little depots, where you can pick up or drop off a bike. They also created a problem. People just started leaving them anywhere, without returning them to a depot, thus forfeiting their deposit. At one of the high speed train stations between Zhuhai and Guangzhou there is a place where the abandoned bikes have been collected from probably half a dozen cities. There was a massive amount of these dumped bikes, l estimate that it was over 20,000, so many l took a photo of them. Good bikes, just wasting away. The whole policy needed a complete rethink.

Been massive overseas for a few years now.

Only thing holding them back over here is the speed they are limited to and rules on usage. Like everything in Australia, over the top and stupid rules that make no sense

Have been very good for my mates Orthopaedic business.

There’s now national guide-lines for personal mobility devices - just came in this month.
These are model road rules - but will need ratification in each state.
Follow the link in the tweet to read the rules if you’re interested. 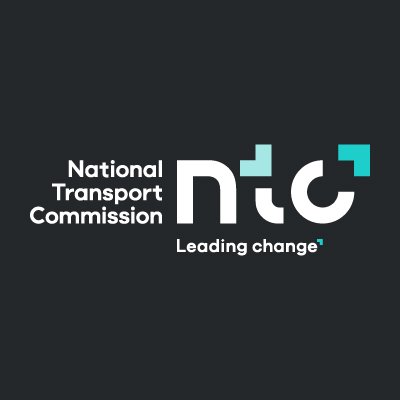 @NTC_AUS
For the first time ever, #personalmobilitydevices (PMDs) such as #escooters are now covered by the model Australian Road Rules. This concludes our review of barriers to safe and legal use of #PMDs - which started in 2019. Thanks to all who participated. bit.ly/36mauCw https://t.co/p8MAhHtgIj 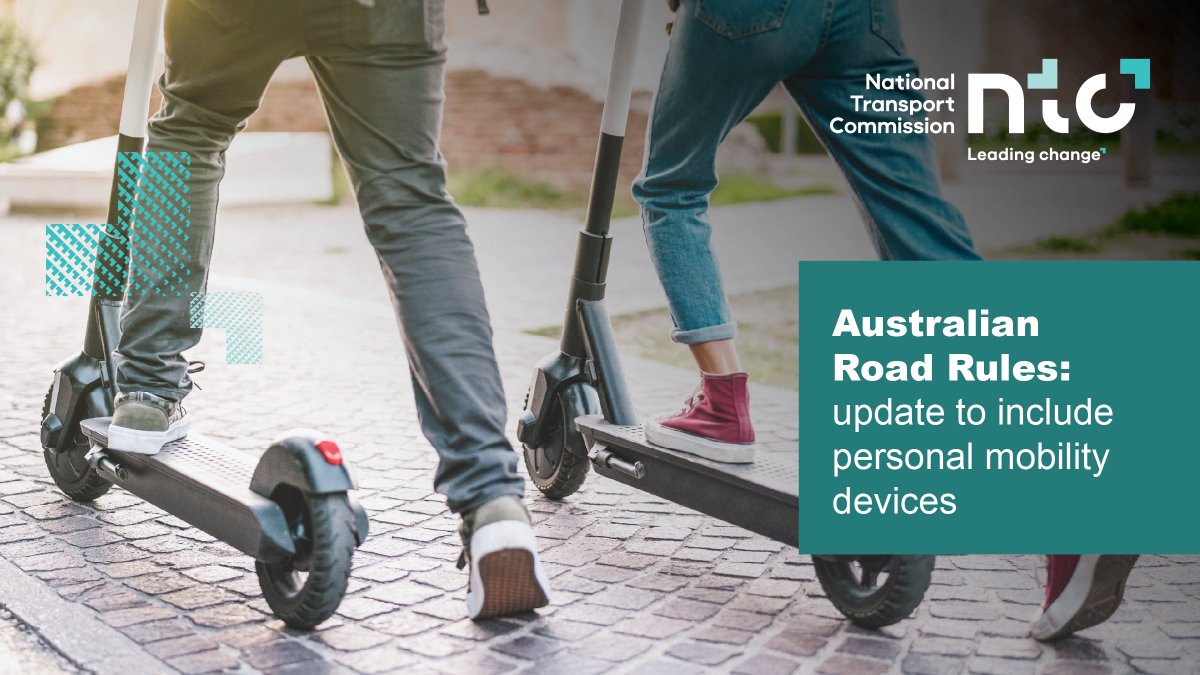 Man that link was hard to navigate!

I’d attach the PDF if I could.

Yeah - took me 3-4 clicks (and a dead hyperlink) to actually get to the newest ARR document!

The specific amendments are here

A mate of mine is a firey and recently got called to an accident where a dude was riding an e-scooter and had face-planted after the front wheel hit a largish rock. The dude died whilst they were treating him and they had to do CPR/Defib to bring him back. Apparently when you stack these things you will almost certainly go straight over the handlebars and land on your face. If you want to get one, think seriously about getting a full-face helmet.

The weighting on E-scooters is pretty whack (pretty front and top heavy once you add a rider).
They’re also way easier to ride than bikes or skateboards so you end up with a bunch of people on them who have no business doing so.

I see heaps of office-worker types riding them along St Kilda road in the mornings when I’m walking to work from Flinders Street station. Many don’t wear helmets or at best have normal bike helmets.

My time in the Army has made me very aware that: 1. You only have one brain, 2. It’s squishy and gets hurt very easily, 3. When it gets hurt, you’re farked, and 4. It’s very hard to heal it.

The same reason I absolutely forbid my kids from riding, skating, skiing, snowboarding, etc without a good quality helmet, properly fitted and done up.

While l have trouble getting my wife to wear a seatbelt, when l chat online with her in Indonesia, and l see she is in a car. When she is here, there is no problem.