@ChuckPfarrer
NORD STREAM SABOTAGE: The Swedish Security Service has conclusively determined that the pipelines were sabotaged. Here’s how it was done. sakerhetspolisen.se/ovriga-sidor/o… https://t.co/nF9xJSrLl8 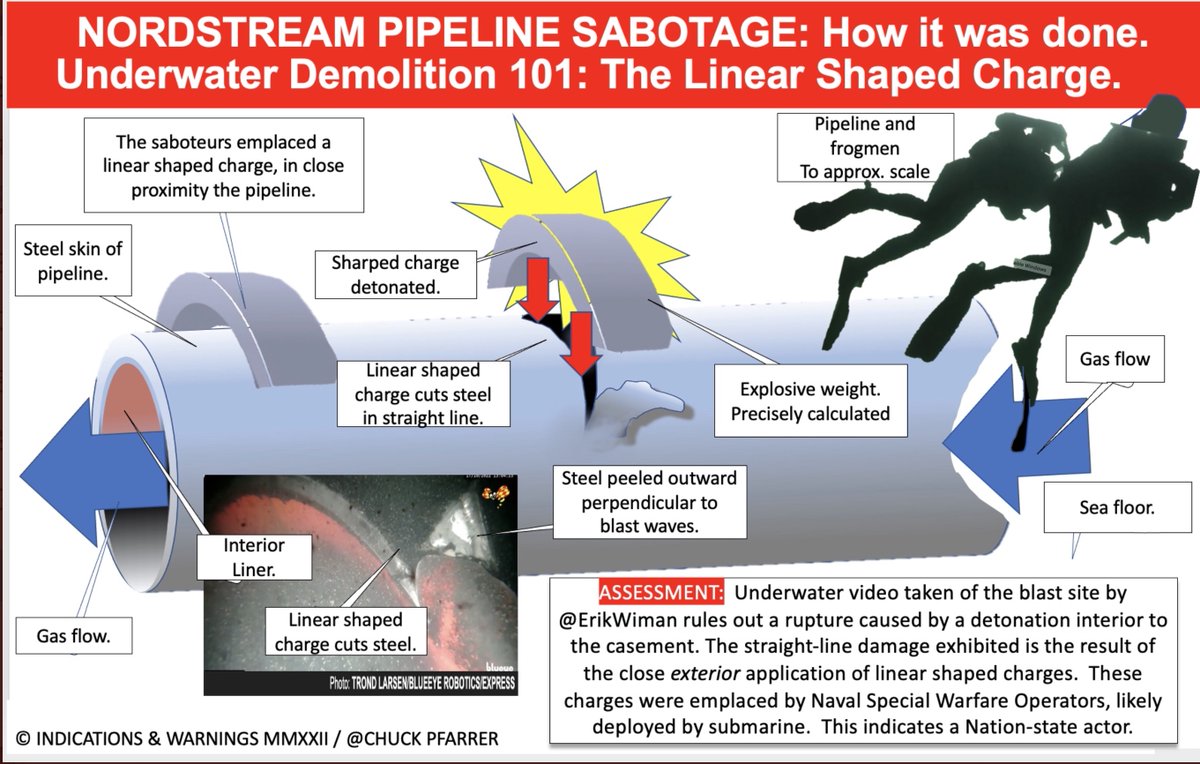 Russia has claimed sabotage by the Brits.

Yeah, the major Malay ethnic parties in Malaysia have figured out they don’t need to woo the Chinese and Indian votes anymore. This is due to changing demographics, lots of Chinese and Indian people have migrated or working in Singapore.

Hence the championing of Malay and Muslim rights in the last few years.

Definitely have noticed the change in the dozens of times I’ve been back since I had a short working stint in JB about 20 years back. I still love Malaysia and will be back there in a couple of weeks time but I’ve noticed more and more the angst against the Chinese especially in the last 10 years and a widening divide between the ethnic Chinese and Malays. Still stay in contact with a few from my time there and will no doubt catch up for dinner and even though I don’t dive too deep into their political stuff they will no doubt try to fill me in on the happenings 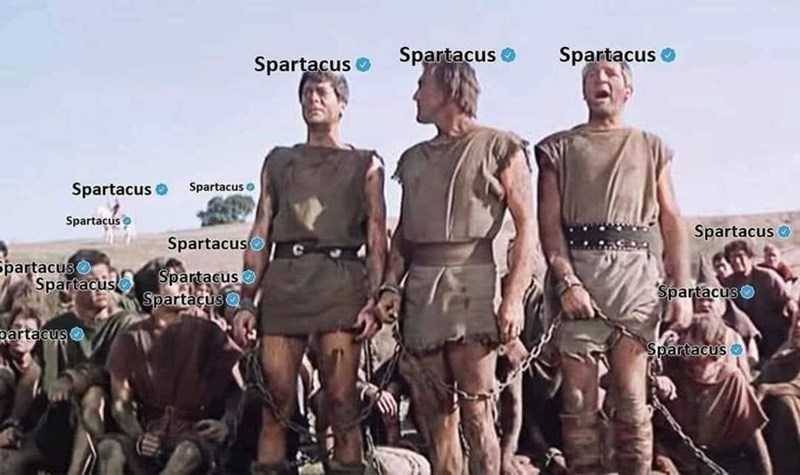 @elonmusk
And lead us not into temptation … https://t.co/8qNOXzwXS9 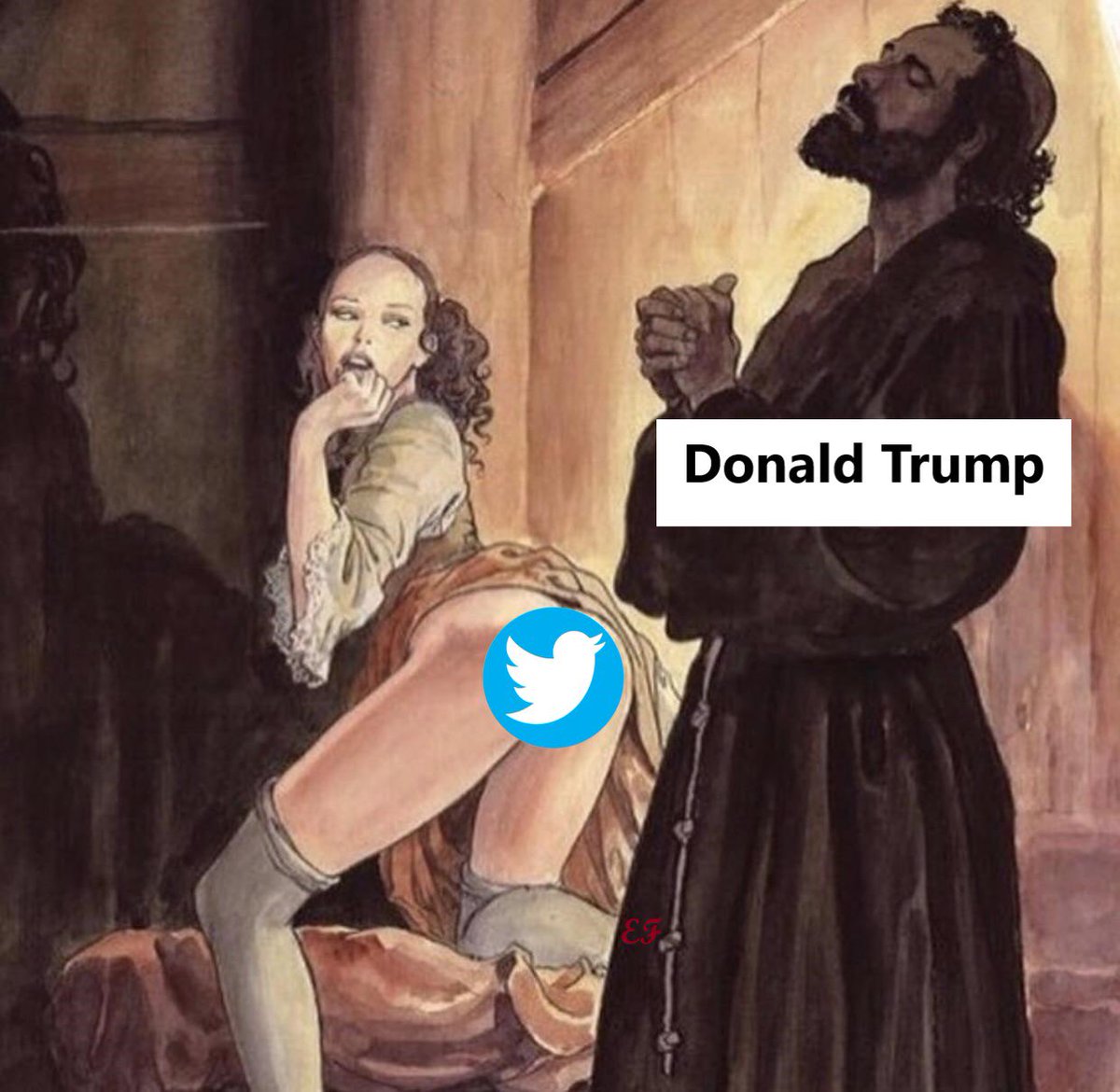 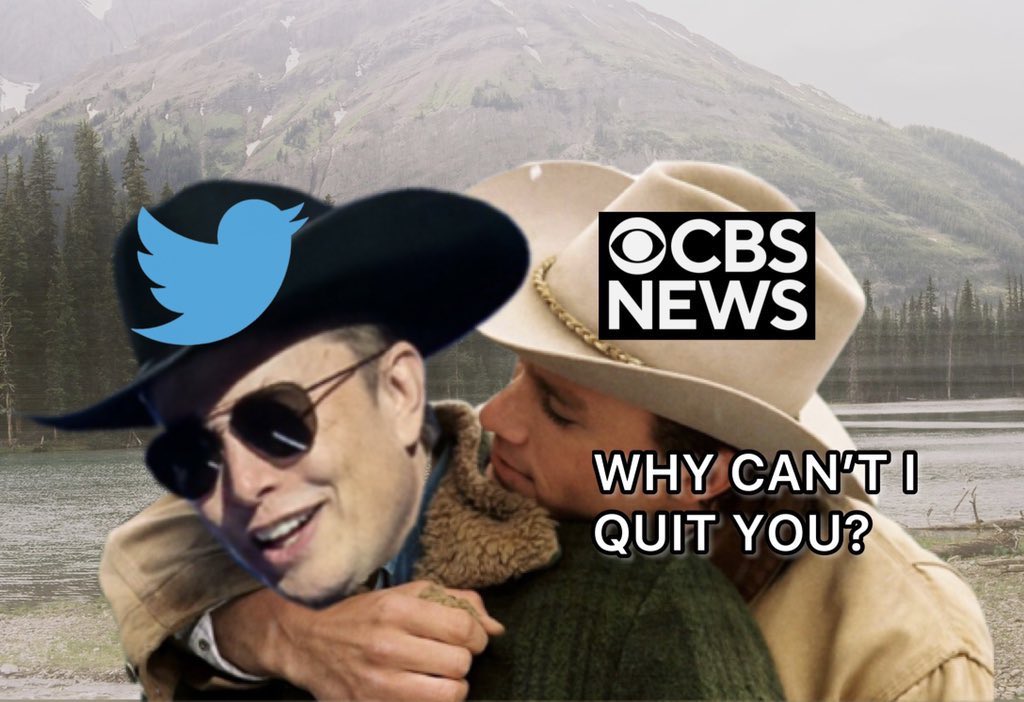 Would have been way cheaper to buy 4chan, Elon. 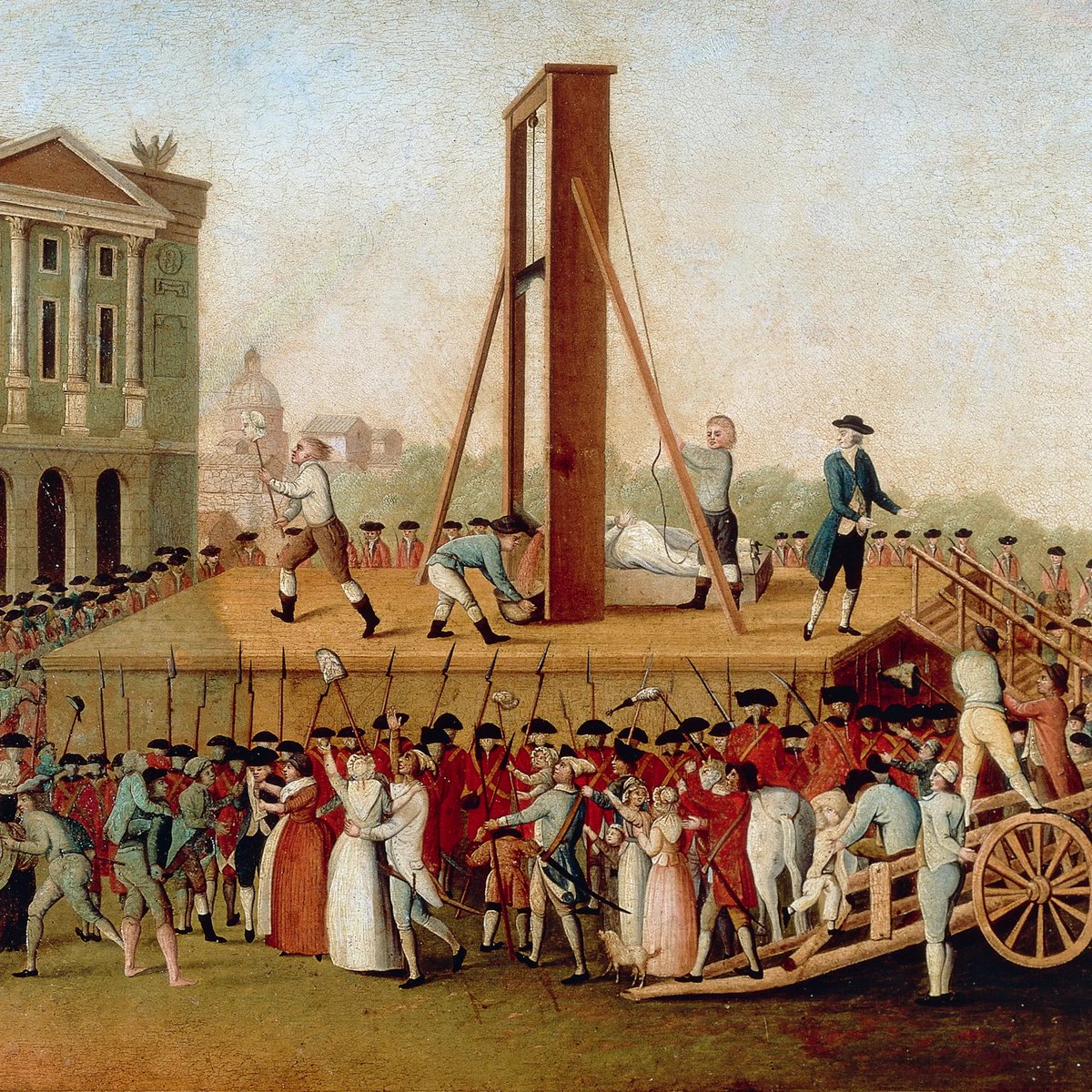 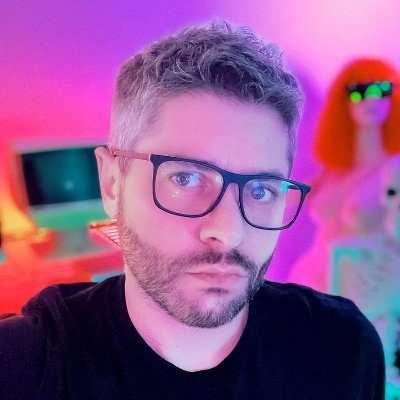 @rob_sheridan
This is *exactly* as I imagined, and provides the most straightforward explanation for anyone still trying to grasp at complicated theories on how the "SpaceX genius" could possibly be so bad at this. tumblr.com/numberonecatwi… https://t.co/b2PGwhQmH7 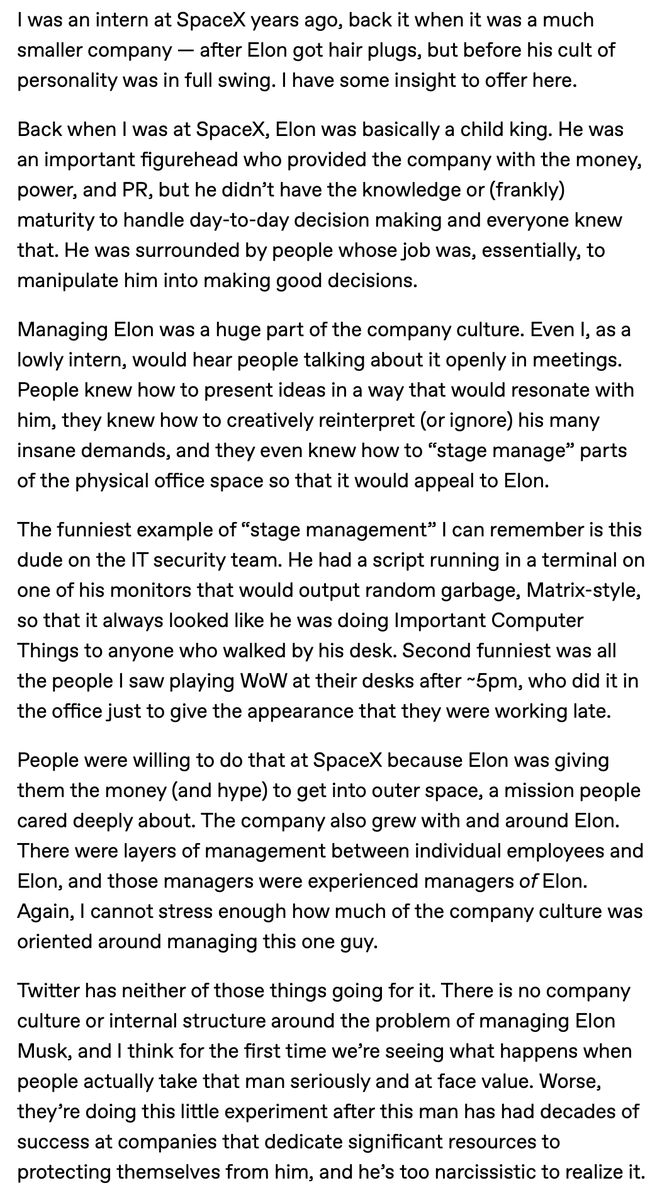 @rob_sheridan
SpaceX employees re-coloring a giant dong cake and giving it to their oblivious child-king Elon for his birthday as a "rocket" cake is *chef's kiss* https://t.co/bngMr4E8Vx 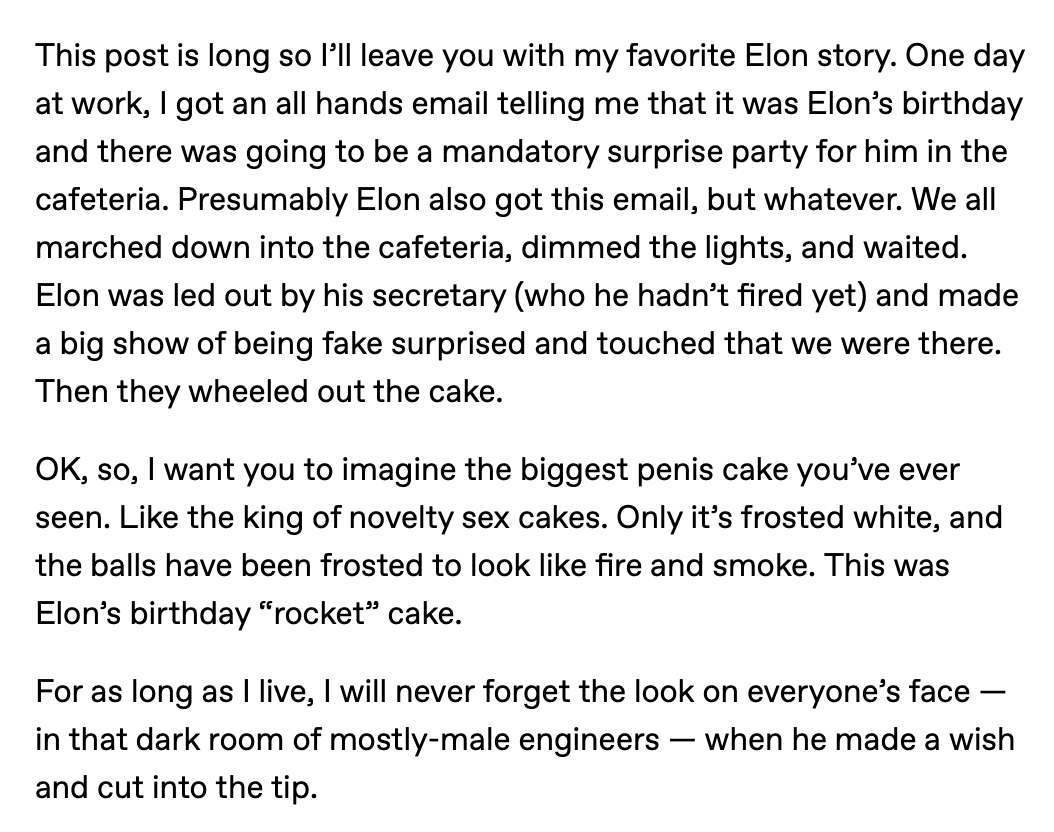 According to media reports, Anwar Ibrahim finally gets the prize after being conveniently jailed when he was last poised to be PM

Yup, the King of Malaysia decided to appoint Anwar as the next PM. Thank goodness he has made the better choice for the PH coalition.

BN made the smart choice of not officially supporting either PH or PN, this allowed them to be the kingmaker and see who came up with the better offer to them. The Sabah and Sarawak coalitions (GPS and GRS) initially supported PN but then changed their mind and left it up to the King to make the decision for them.

Hopefully Malaysia can now have a stable government for the next 5 years. The country has much to do to improve the economy and people’s livelihoods.

I just got a Twitter notification for something that happened three and a half years ago.

Like all the actual tech professionals predicted, the cracks are starting to show. 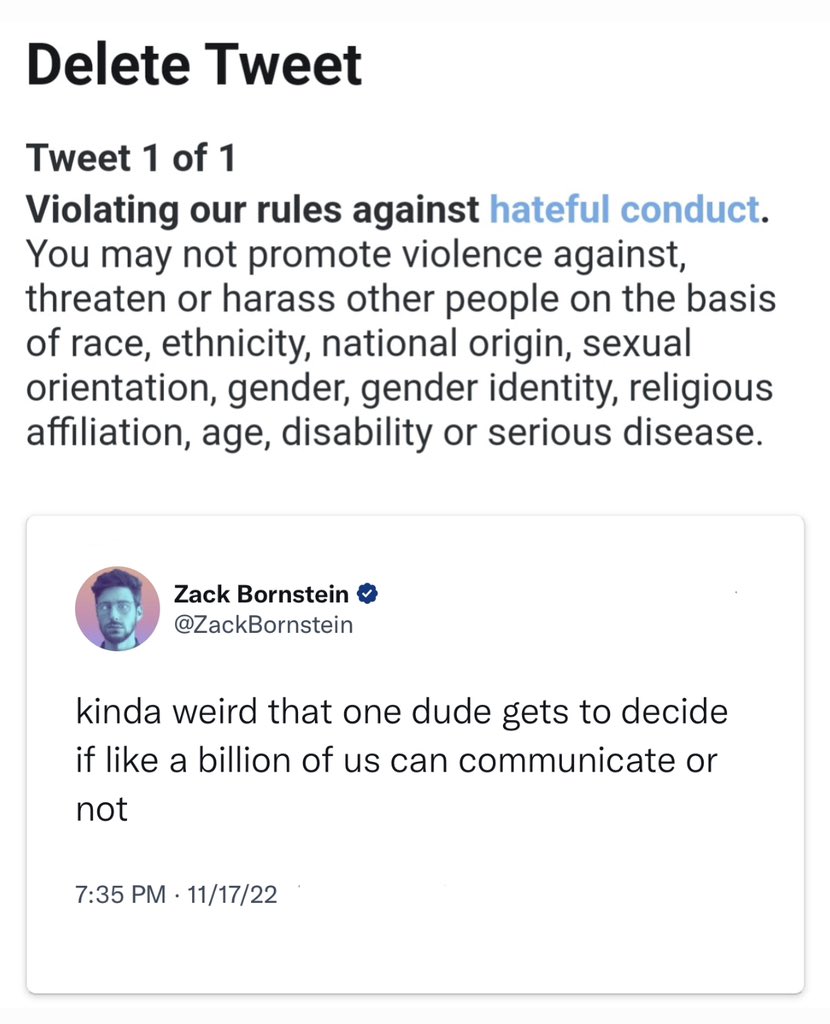 Even if these are completely fake, they are utterly hilarious 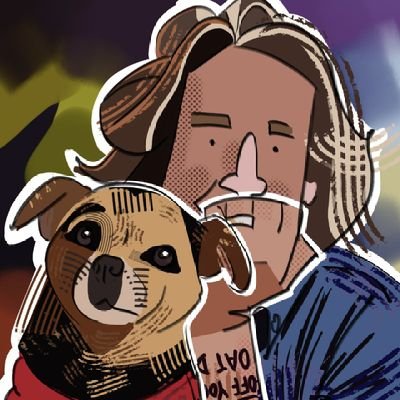 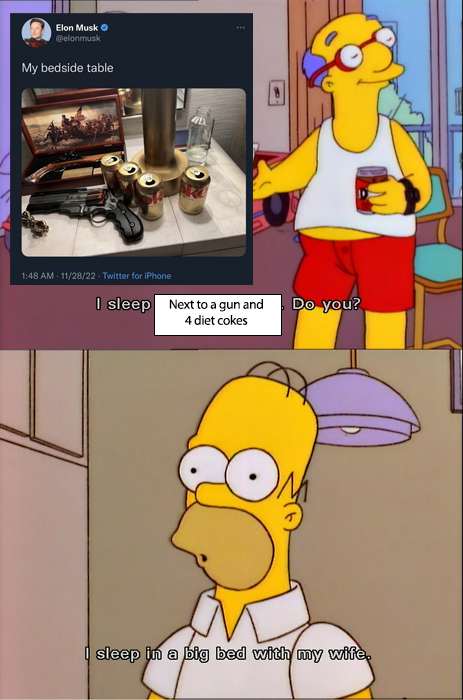 @elonmusk
Apple has mostly stopped advertising on Twitter. Do they hate free speech in America? 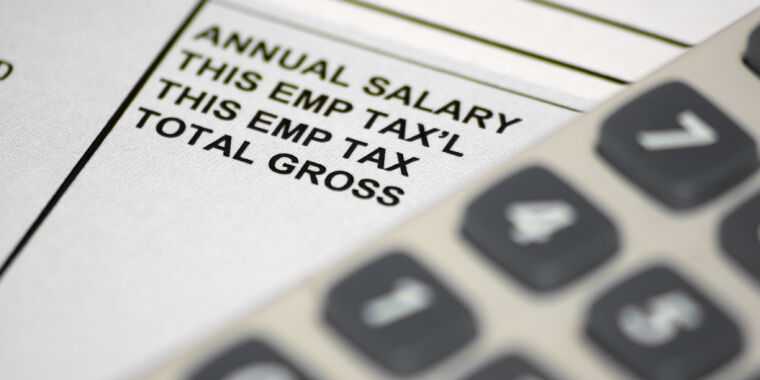 Twitter is now having trouble paying some employees on time

Employees hit with overdraft fees after paychecks fail to show up on schedule.