Perkins and Cutler a no show at training today.

Truck very vocal in team defense drills. Quite animated with boys in getting it right.

Perkins and Cutler a no show at training today.

from speedy’s post in team thread, suggests Perkins was out there. I presume this is today’s training. 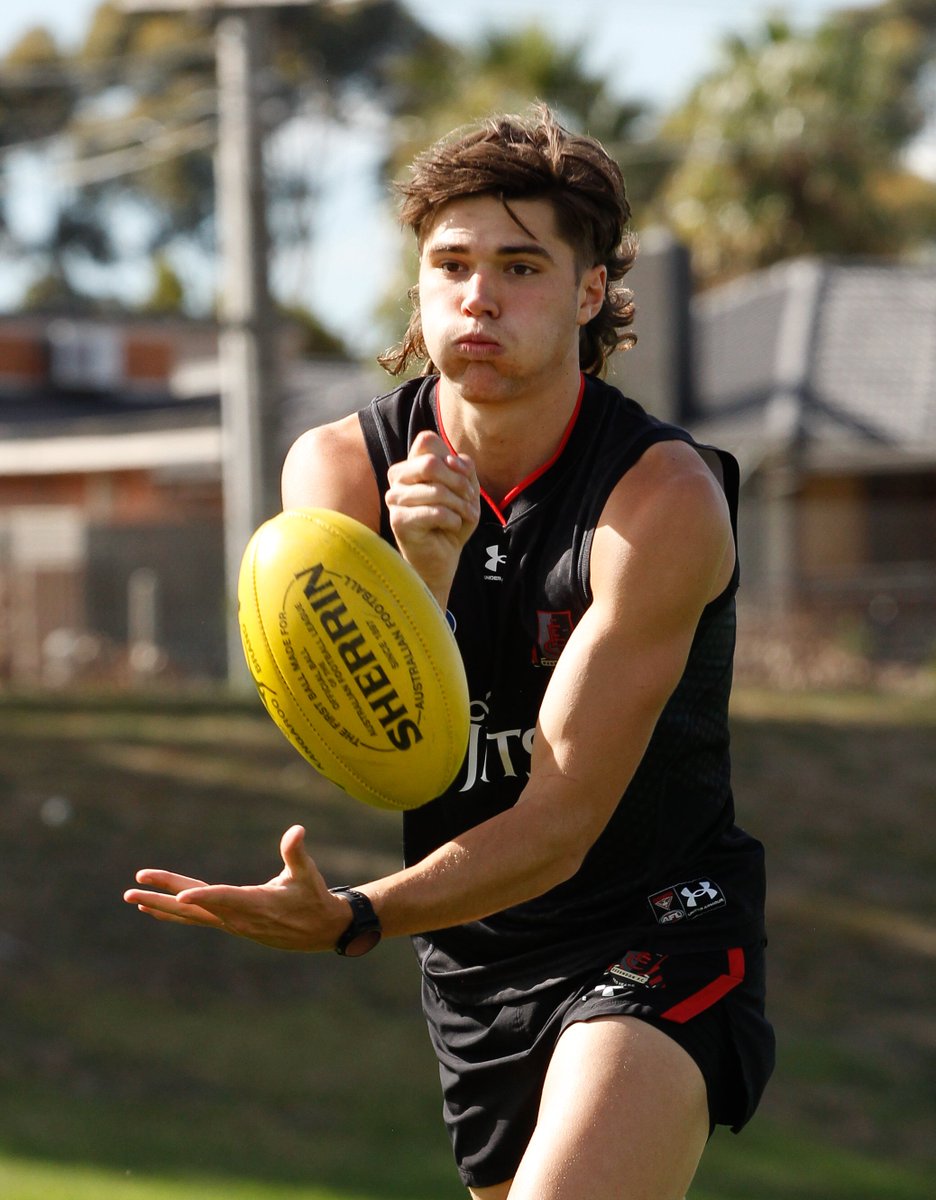 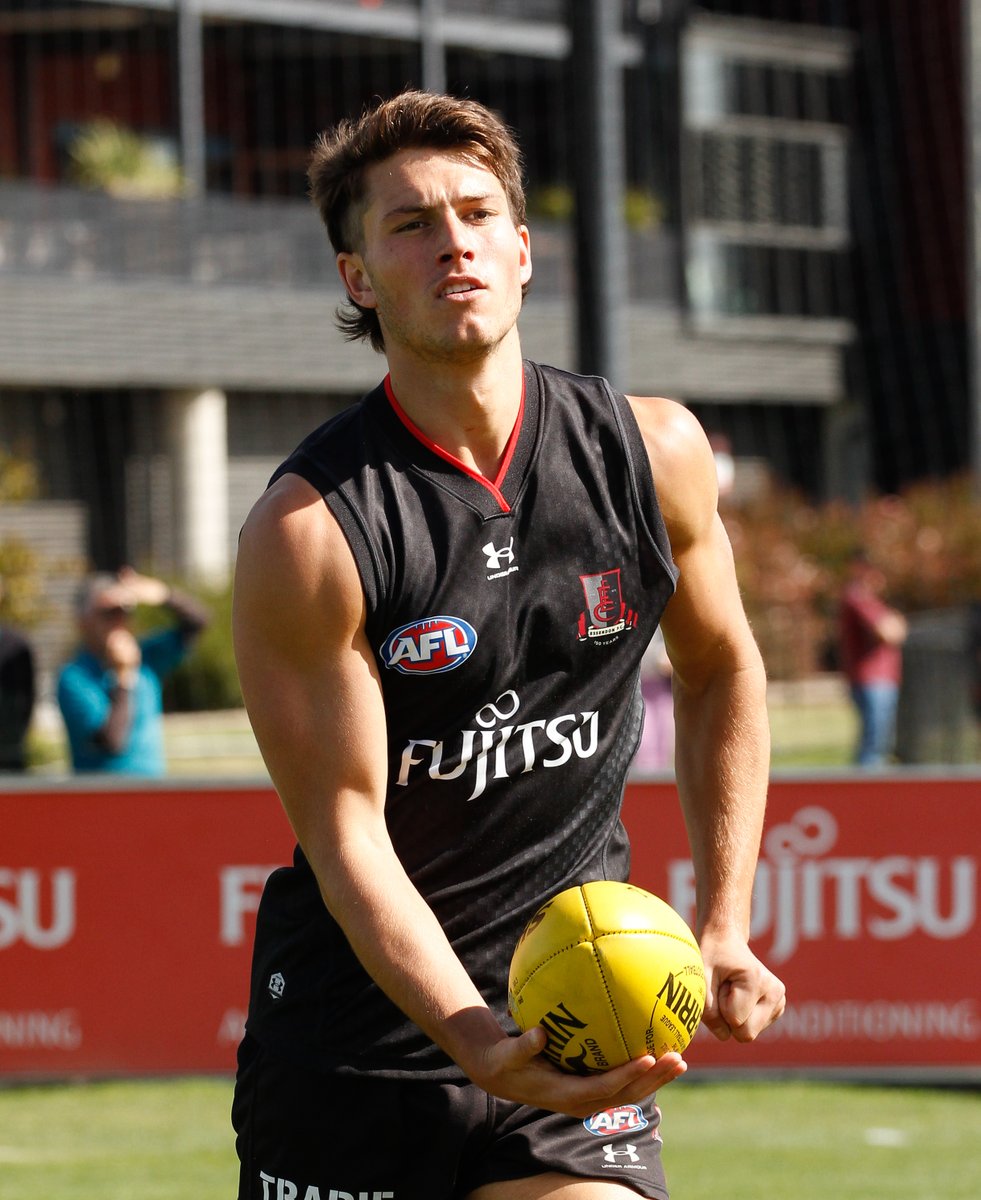 He could have just turned up late?

Photo of Perkins that came out by club was prior to training starting. Unless he did a morning seperate program. I did hear Stringer rans laps this morning separately and was looked quite good.

I did hear Stringer rans laps this morning separately and was looked quite good.

Best news of all time.

That is the giveaway

What kind of defensive drills were they doing? 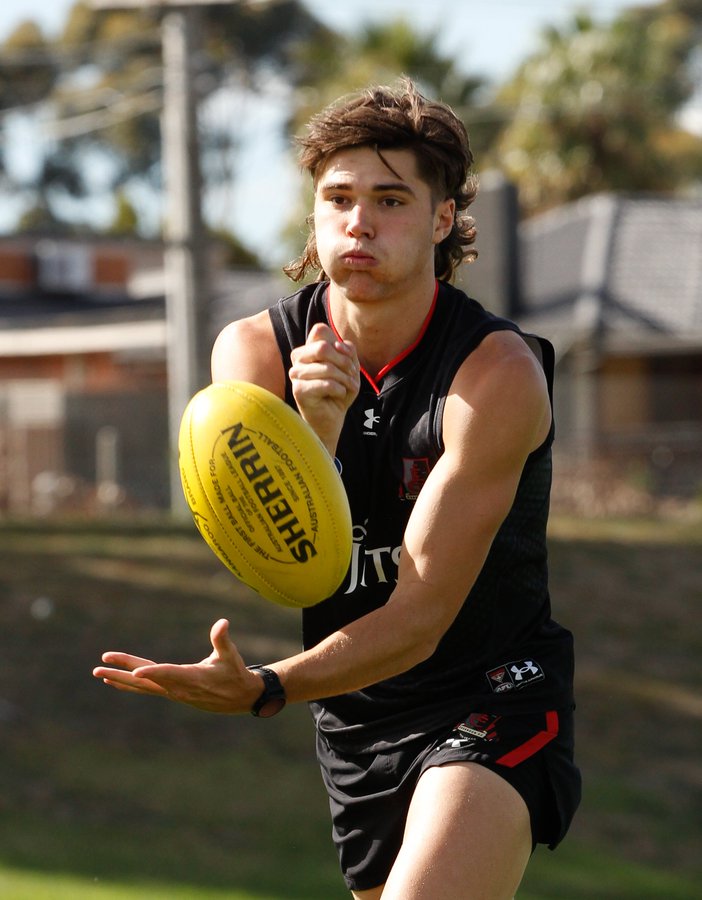 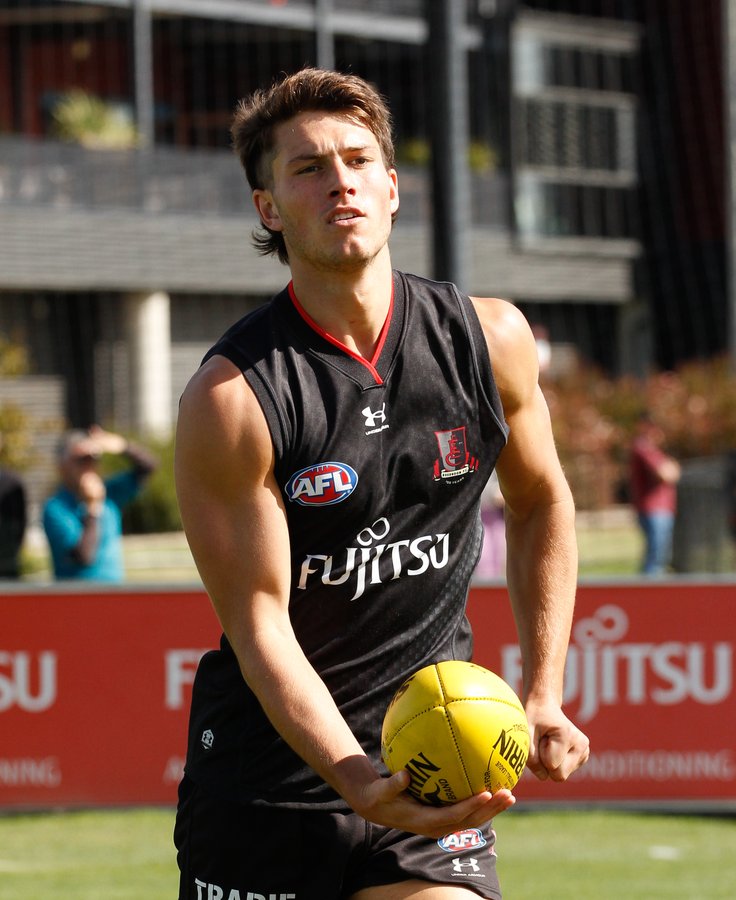 Put your glasses on dog man

Better than the training report none a youse posted.

Was a 2 hour session today in which there was quite a number of smaller group drills scattered all over. Most players were there but we could not locate Cutler or Perkins. Stringer did a morning session so we were unsure if they have joined him. Will know more at 5pm today i guess.

Jones i suspect just had a minor setback as he had to go through a fitness test today. Looked like he eventually passed tests as he joined the full match sim towards the end of training. Laverde was similar. Managing a minor injury but passed the fitness test.

Good to see Cox out there again and moving fine. Named on the field so i suspect he definitely playing. Hobbs was quite sharp today and he and Redman had a bit of a fun go at each other and ended wrestling each other to the ground. Came up smiling. Hobbs must be very close

Walla to me still is 2 weeks away. Obviously much improved but i just don’t get the sense he can run out the pace of senior level yet. Walla and Brand closed the session doing repeat running drills.

Few drill on defending the corridor today which had Truck quite vocal. Its obviously something we have to address. Some drills he pulled up 5 seconds into it if he didn’t think a player setup right.

Session later turned into a full ground match sim where ball movement was more the priority.

Baldwin completed all drills so he’s right to go. Francis went off half way through training. Didn’t see anything obviously wrong. Was moving fine prior? Wondered if he managing an injury.

Draper was doing a bit of set shot goal kicking. Looks like the ball drop has improved slightly. Still could leave his hand closer to to his foot for me.

All in all a decent session.

Few drill on defending the corridor today which had Truck quite vocal. Its obviously something we have to address. Some drills he pulled up 5 seconds into it if he didn’t think a player setup right.

This is great to hear any issues with Caldwell?

Chopp’s hypothesis has fallen to pieces