Love to see Yesti in with Longy for dreamtime. Or this week…

What the flip is your avatar 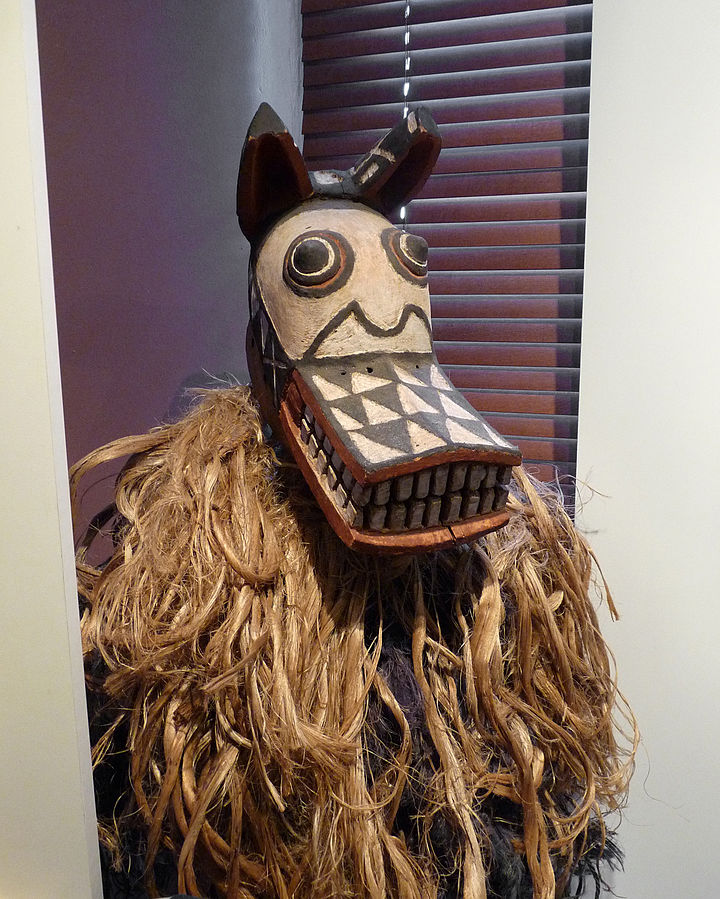 What the flip is your avatar

Brilliant. This kid has done it tough, family broken, moved across the country to the coldest place on earth. Well done to him and the club.

Tell me about him

Yestin and Orazio ... officially tied for the coolest names in the AFL

It snowed in Ballarat, on the day Yestin Eades moved there nine months ago. The teenager was ready to move into the boarding house at St Patrick’s College, prepared for the routine and rules. He knew playing football in Victoria would be very different to Perth and Google had warned him that the country town was cold. But snow? Snow? “I had never seen snow in my life,” Eades said. “I was looking up and around thinking, what have I got myself into?”
For a few weeks, the same question bobbled around his mind. But the move across the country was more about what Eades needed to get away from, than what he was in for, which is what he kept reminding himself. He had grown up with a father in jail and a mother who has been in and out of jail. He was reliant on his aunt who had taken him and his two brothers in at a young age, as well as a handful of cousins. One of the youth workers in Midland was always looking out for him, driving him to training and talking to him whenever he had something to get off his chest, and the people at his club, Swan Districts, were there to help out too.

“A lot of people did a lot of things for me and my aunty is an amazing woman with a very big heart,” said Eades. “As a little kid I wasn’t really sure why things were how they were and you do think, ‘Why are everyone else’s parents around and not mine?’ I was very confused and I bottled a lot of things up. I was dealing with some things on my own for a long time.”
Advertisement

He was also in some trouble himself, which is why when the AFL called last year to ask whether he was interested in moving to the other side of the country, boarding at St Pat’s and playing for the North Ballarat Rebels in the TAC Cup, Eades knew he had to make himself go.
Staying might mean more trouble, he told himself, and ending up who knew where.To leave would be hard, but from what everyone said, it would give him a better chance of taking his football as far as he wanted to. “In the end it was, do you want this lifestyle, or that lifestyle?” he said. “I thought about it a lot, and I spoke about it to my aunty to get some advice. She’s the one who said that if I really wanted to make something of myself, then it might be time to go.”
It has been a good decision. At the Rebels, Eades has settled in, become more confident, started to initiate conversations and started trying to turn himself from a forward who “likes kicking goals and doing flashy stuff”, to someone who can be relied upon to do all the tough stuff too. He has done everything right, working hard and winning everyone at the club over quickly. He has played two good games at half-back in the past fortnight and on Sunday will line up for Vic Country in the first round of the under-18 championships. “I’m pumped for it. I can’t wait,” he said. “To make the team is a big achievement for me. Hopefully I can play well.”
Eades has adjusted well to his new life at school, too, living in the boarding house, making friends, getting his homework done every night and enjoying being part of the school’s well-regarded indigenous program. The program helped Jake Neade and Dom Barry in their draft years but is about much more than football, helping prepare the boys for whatever they wish to do with the rest of their lives.
“Some boys want to play football but others want to go on to university or go back into their communities and work, so a lot of what we do is about broad life skills and there’s a big welfare component to it,” said David Loader, who works within the program while also coaching the Rebels. “Without the school, Yestin wouldn’t be here, and without the school his footy might not be going as well as it is. He wants to keep learning new things and he’s asking questions all the time. He has a lot of scope and at the end of the day we just want to teach him everything he needs to know and give him a chance to be as good as he can be.”
It hasn’t all been easy. Because of the trouble he had been in, Eades wasn’t allowed to travel with the AFL Academy when it went to Florida on a pre-season camp at the start of the year. “That hurt me a lot, but it made me realise that with everything you do, good or bad, something comes with it,” said Eades, who got to train with West Coast while the other boys were away. “I thought, I’m just going to be positive now, and make the most out of everything.”
At school, he has learnt that there are other kids going through similar things to him and felt supported every day. “I came from a place where I had my own timetable and coming here there are rules to live by but I think I’ve fitted in well. There’s always someone to reach out to and the Rebels are the same,” he said. “When I came here I thought it was something that could make be a better person as well as a better football player and now that I’m here I just want to keep grabbing it with both hands and not letting go. A lot of people have stood by me and encouraged me and I want to pay them back for it.”

Good choice. Very happy with that.

I can’t wait to find out more about him.

Was wondering what got him over the line.

Another nice story this one.
Had to overcome quite a bit to be given this opportunity which I’m sure Ben knows more about than me.
We would’ve tracked him since his time spent in the pre season with us through the AIS so we obviously liked what he showed then.