Hey guys, I’m working tomorrow during the livestream. Does anyone know if there will be a recording of the game to watch later on?

If they stream it you would think they would make it available for on-demand viewing. That’s what they did last year for at least one of the interclub practice matches.

But I’m not sure if they will treat intraclub practice matches the same way. Finger crossed! 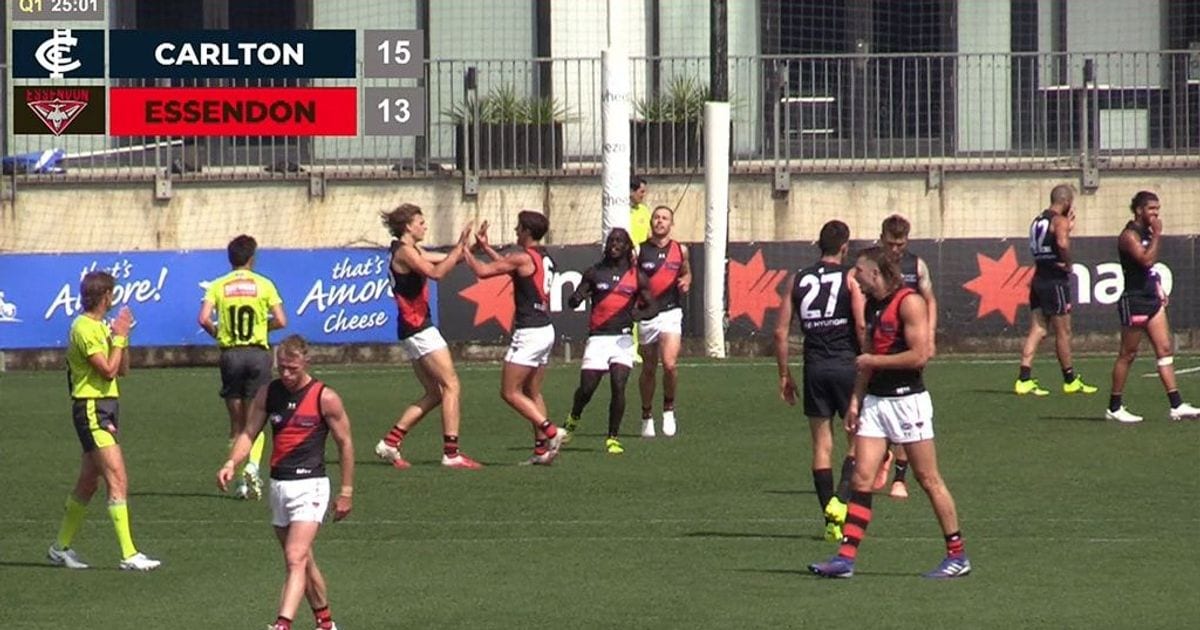 Watch the first quarter of our practice match against Carlton.

Where to watch and when?

Im quite bullish about our prospects in this one. 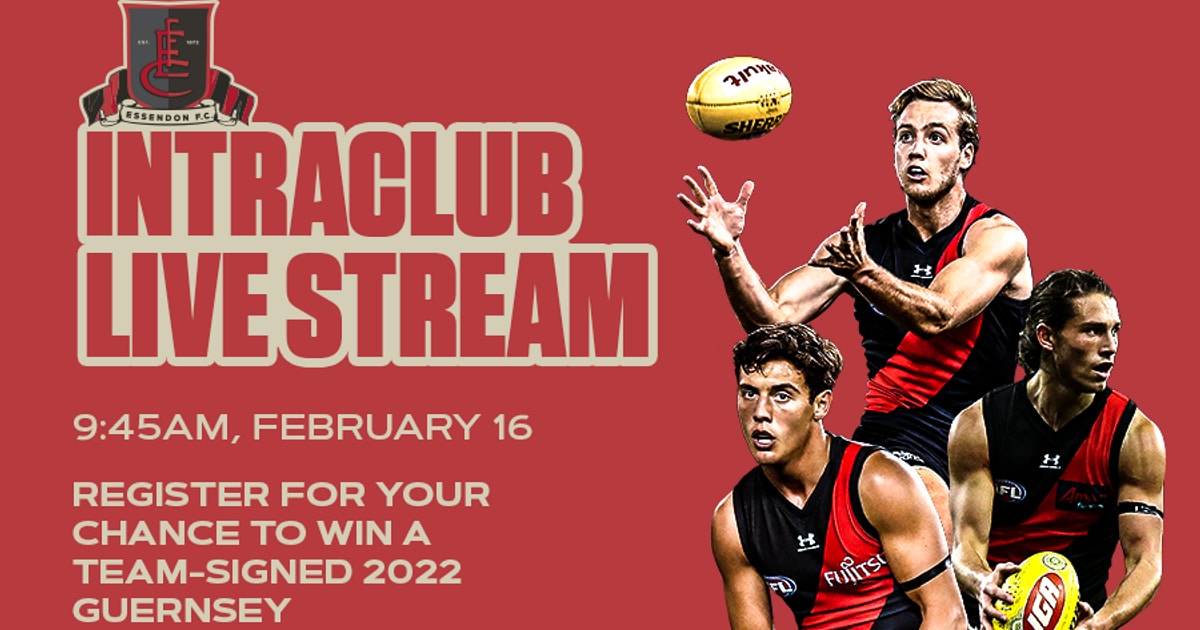 Catch all the action live from the NEC Hangar on Wednesday morning.

Yes, lid off. Anyone got the odds?

We are going to lose. We stink. Rutten should resign. I’m not sure why he hasn’t resigned already. Flog. Bring back knights. At least we played exciting footy with him.

We are going to win. We smell like roses. Rutten should re-sign for 10 years. I’m not sure why he hasn’t re-signed already. Champ. Bring back cappuccino flavoured vienettas. We eat like kings!

Here’s the opposite to cover all angles.

Bit of ying a bit of yang

We are going to draw. We look like roses, freshly fertilized. Rutten should review. I’m not sure why he hasn’t reviewed already. Meh. Bring back Mr Average. At least we played something looking like footy with him.

Hey guys, I’m working tomorrow during the livestream. Does anyone know if there will be a recording of the game to watch later on?

I read on the website yesterday the replay and highlights will be available later. As you have to register to watch live I figured I’d wait.

Thanks. I can’t catch it live either.

I’m positive that there will be some way to watch it, after it’s live-streamed.

They will probably put it up on the club website, the following day.

They confirmed it in Facebook comments, just remembered that’s where I read it.

Is it on Kayo? I thought i saw someone mention it was.