ESSENDON has expressed interest in signing Deer Park livewire Kwame McHarg as a rookie-listed player for next season.

The Bombers have put the explosive 23-year-old through several tests as they contemplate handing McHarg a chance at the top level.

The news follows the Bombers‘ interest in securing former Richmond big man Andrew Browne, who has impressed for Essendon District Football League side Keilor in the past two seasons.

â€œIndications from him at the moment are if he‘s unsuccessful, he will stay at the club. But there are some VFL clubs interested in him, too.â€

McGoldrick said the club is happy for McHarg to pursue a career at the higher level.

â€œIt‘s what our football club is all about. We see it as a feather in our cap,â€ he said.

McHarg enjoyed a stellar year for the Lions in the Western Region Football League this season.

He finished fourth in the Barry Priest Medal and also booted seven goals to take out best-on-ground honours in the Lions‘ 77-point grand final win against Spotswood.

McGoldrick said Brett Guerra, who has signed as coach at Chelsea, is the only Deer Park player to have committed elsewhere for 2015, while two-time premiership boss Marc Bullen is set to coach again next season.

Anyone follow the WRFL on here that can shed any light on this bloke? Fair name!

ALL OF THE WANTS

Edit: I will be using the likes on this post to figure out the age of Blitzers

Are we trying to get extra points now for “degree of difficulty”? 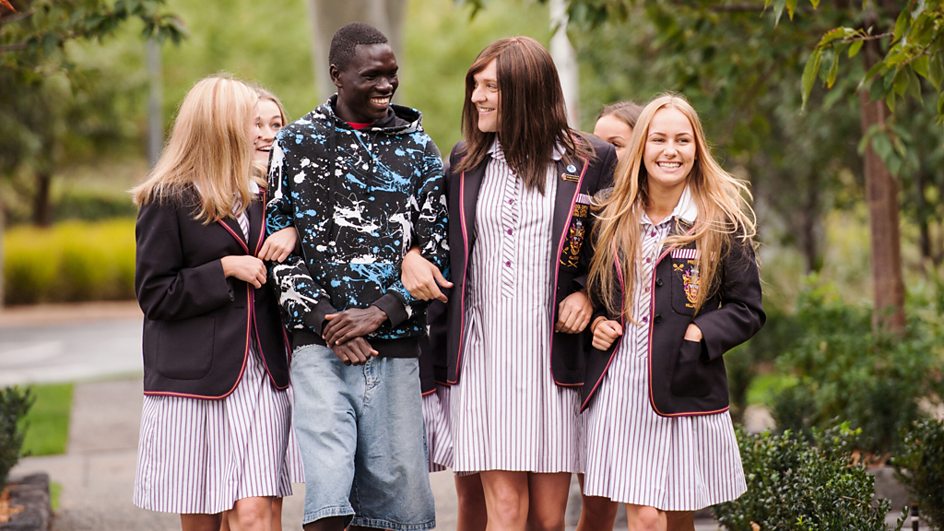 Sounds like a character in a Jerry Bruckheimer movie.

How many players are we getting

perhaps we will have two teams this year

How many players are we getting

perhaps we will have two teams this year

He has a forcefield?

Kwame McHarg has long been considered the best player in the Western Region Football League â€“ and on Saturday he showed why.

When the game was still up for grabs early in the second term, McHarg owned the big moment, streaming down the wing and taking multiple bounces before handing off a goal to teammate Shylo Smith.

That passage of play seemed to kickstart the Lions, who never looked like losing from that point on.

McHarg went on to kick seven goals and was named the best player on the ground.

â€œIt is a great feeling,â€ he said after the final siren. â€œI had never actually won a flag until last year with Deer Park so to win two â€“ I am just ecstatic. It is always good to play well. I‘m pretty happy with everything at the moment. Someone had to lift and I just wanted to be that person.

â€œI just pushed hard and made sure I was fighting for everything.â€

He has been named in his side‘s best players in 11 of their 20 wins.

Deer Park coach Marc Bullen was full of praise for his star.

â€œHe is an outstanding player,â€ Bullen said. â€œWe recruited him last year and he has gone to another level this year.

â€œWhether he is in the air on the ground or in the midfield, he is a first-class player.â€

Having previously played VFL for Williamstown, McHarg said he was weighing up whether to play at a higher level next year.

While VFL clubs would be lining up to secure his signature, Deer Park captain Chris Stewart believes McHarg can play even higher.

â€œHe is just a ridiculously good footballer,â€ Stewart said. â€œIf the AFL isn‘t on to him yet, I don‘t know what they are looking at.â€

Kwame McHarg - It's not just random letters, it's a secret message.

I watched Andrew Browne in a game this year. He played OK, and he is a massive unit looked about half a metre taller than most of his opponents and is solidly built. Reckon he may be bigger than TBC.

56 goals as mid is amazing.