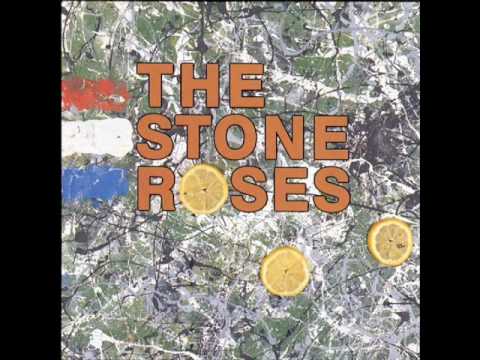 I have no idea whats going to happen.
None.

I want a farking win over these farking pisshead, ■■■■■■■■■■■■■ ■■■■■. I want us to bend them over and insert a loss so far up their rear passage that they won’t walk straight for a month. Then I want us to rub salt into the wound by breaking half their so called star players so that their entire season collapses up their own sense of superiority. After that, I want them investigated for salary cap breaches, fined 5 million and excluded from the draft for two years. After that with massive loss of sponsorship I hope the farkers are forced to sell up and fold and spend the rest of time playing 3rd Division in whichever shithole league can be convinced to take them.
.
.
.
.
.
.
.
.
.
.
.
.
.
.
.
. 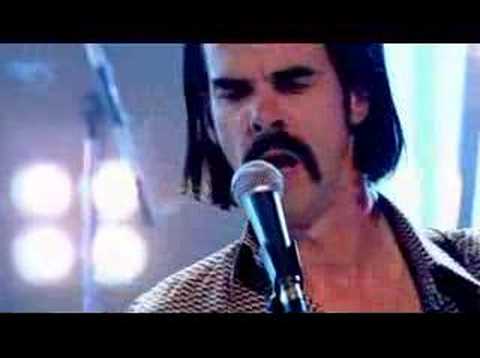 Flying over from Tassie with the family today for the game

This is the big one Bombers.
Do it !

Got a feeling it will play out like so many times before, have a real go first quarter, unfortunately terrible goal kicking mixed with carltons accuracy sees us down by a few points at quarter time. Effort lapses in the second as carlton pile on 5 goals in a row. third quarter starts slow, as carlton kick a few, we then kick a few to keep a similar margin at 3/4 time. we kick an early goal or two in the fourth to give a glimmer of hope but carlton kick the next couple to run out 31 point winners.

Just win boys and hope Carlscum miss finals by a game. Then they can say “we should have beaten essendon cause they are Sh*t”