It’s that time of the year again where the football is done and dusted and us movie geeks need something to talk about. The top ten lists have probably been done to death so I thought we should try a new format.

For those familiar with movie podcasts one of the most popular is one called The Rewatchables and it is hosted by Bill Simmons (not to be mistaken by the gay fitness instructor) and he invites friends and guests (Quentin Tarantino, Judd Apatow, among others) to talk about their favourite movies. Don’t be afraid this is not a pretentious show where they dissect films from directors like Pedro Almodovar or Ingmar Bergman, but more culturally significant films like Caddyshack, Fletch and Teen Wolf. Yes, they dissect other more critically acclaimed films but this show is for lovers of all types of films and it focuses on what the average person might be discussing around the dinner table.

So anyway they have a very particular format where they dive into a set list of questions and from there they break the film up into certain elements and generate discussion from there. The list of questions can change from week to week, and has evolved over the time the show has been running but I thought we apply, not quite the exact same format but one thats very similar.

To kick it off I thought I would choose a film that I enjoyed and then go through each topic.

Most Rewatchable Scene:
Can’t go past the opening scene of the getaway drive through the streets of LA ending up at the Staples Centre. Broke every rule in the book for getaway films and produced one of the most tense and exciting scenes in the process.

Best Performance:
This film is a vehicle for Ryan Goslings talent and he doesn’t disappoint. A very underrated actor of his generation.

Best Supporting Actor:
This film has a great ensemble cast that are all on top of their game. Carey Mulligan, Albert Brooks and Oscar Isaac would all be worthy candidates but I’m going to go with Ron Perlman.

Overacting Award:
Difficult to find somebody that is out of their depth here the cast is so good. If I were to point out somebody I guess I would go with Christina Hendricks. She was fine in her role but her role wasn’t all that significant and if she wasn’t in it you wouldn’t be all that disappointed.

The Best Shot in the Film:

The car chase scene at the end where Driver chases Nino (Ron Perlman) and kills him on the beach. The best shot for me is when Driver is parked on the cliff top looking down on the beach where Nino laying in his mangled car.

Apex Mountain (The highlight of their career):
The Pusher films were very good and One God Forgives had its moments, but this is clearly Winding Refn’s greatest moment so far. 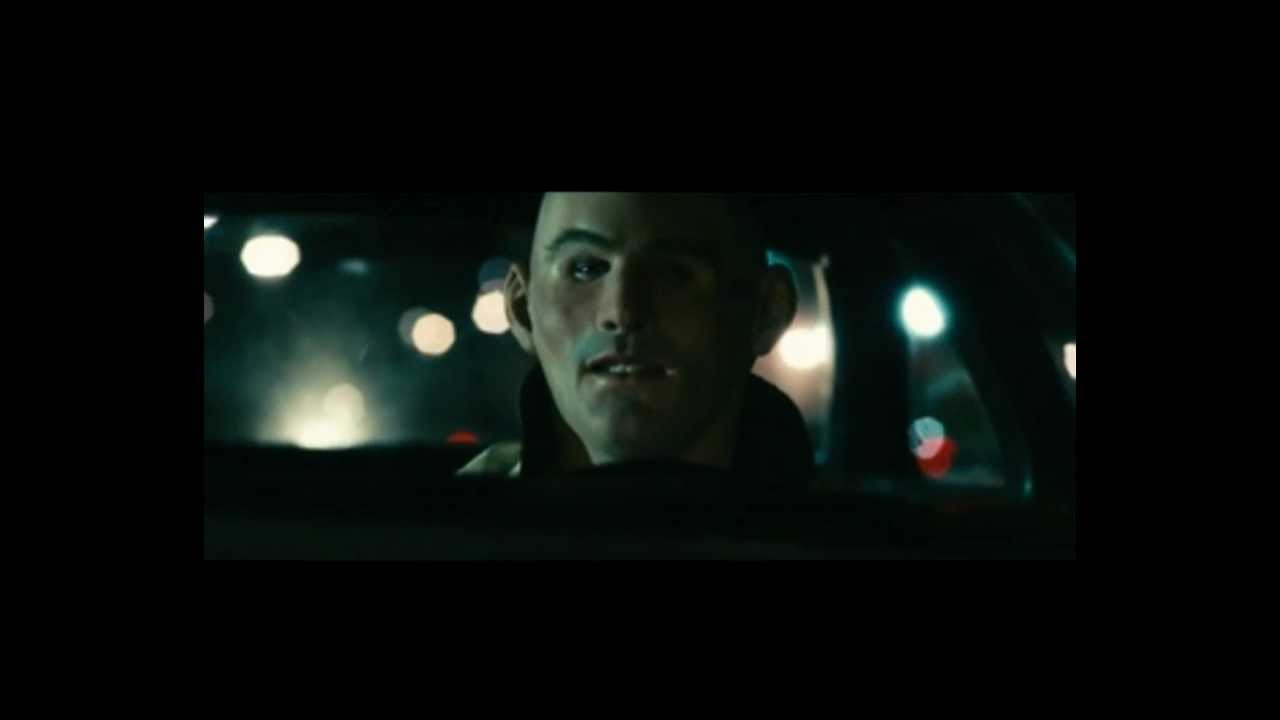 Who Won the Movie:
Nicolas Winding Refn crafted a modern classic genre piece that defied convention and despite the basic storyline will remain a reference point for noir films for decades to come.

Apex Mountain (pinnacle of the film):

You’ve got this topic wrong. It’s what’s at the top of their whatever in relation to the movie. Actor at the height of their power, theme in the movie (such as best heist movie), director, etc.

It’s a very interesting topic as what’s rewatchable to us is completely different to Spanish ■■■■ Noonan.

Went back and edited it.

Now your turn to do Iron Man 3.

I can get onboard with this.
Two Tarantino movies come instantly to mind.
Before I read the categories all my thoughts of ‘rewatchable’ films were sci-fi, but the way it’s set up is very biased.

Went back and edited it.

Now your turn to do Iron Man 3.

to give you more context on the the premise of the podcast, its movies that if you saw on tv while channel surfing you’d sit down and watch the rest of it for whatever season, for example, its a god film in its entirety, it has notable scenes you’ll watch til, iconic performances that are worth seeing. its not necessarily something you’d put on to watch in isolation of watching it itself…

the superstar guests are rather infrequent, its more staff of the ringer podcast/news network, but it comprises of best selling authors, professional film critics, accomplished sports writers, journalists that are on the way (haven’t cracked into big networks/papers yet). its a wide and eclectic group that have different opinions and inject good discussion, plus bill Simmons.

That was my first impression, so I’m thinking of things like Ex Machina and obviously Die Hard.
I’m not going to sit down and say let’s watch that tonight, but actually turning them off is impossible.

But again, the categories of discussion brought to mind very different films.

Don’t want to derail your thread, but could this be re-titled top 10 movies you have watched/could watch over & over again?

Thats the basic principal of it.

When Quentin Tarantino came on he nominated the Denzel Washington film Unstoppable about the runaway train.

Don’t want to derail your thread, but could this be re-titled top 10 movies you have watched/could watch over & over again?

go write up 10 movies with all that topics lol

There is about 50 top ten threads

Drive definitely one of my favourites. I thought one of its strong points was it’s soundtrack. Me and my son rate it much higher than Baby Driver. It tends to polarise people though. Just can’t see how Baby Driver is more popular but a couple of mates hate Driver and rate Baby Driver highly. Go figure.

I agree with you about Baby Driver. It was highly rated when it came out but I was a little underwhelmed when I watched it. It felt a little to tricky for my liking.

Hot Fuzz on the other hand is a classic. He’s made some cool films.

baby driver’s tonal shift about halfway through the movie ruined any chance it had.

Reckon I have watched the Tavern scene in Inglorius Basterds more than 50 times, one of Tarantino’s best.

Caddyshack. That’s the Apex Mountain for “golf”. Hard to argue.

Give us your run down on Inglorius Basterds using the above template. It’s a great film.

The Hans Landa scene at the start in the farm house is my favourite scene.

The part where he pulls out the oversized smoking pipe defuses all the tension to that part and then it builds again.