Given we’ve just undertaken one of the all time off field clean outs in Nino’s absence, I would really enjoy his thoughts be collated here when he gets out of virtual jail tomorrow.

What if he doesn’t come back?

What if he doesn’t come back?

Is the Ban officially lifted at midnight ?

Nino still wants his big bodied mid, and would also want Dodoro to get the boot.

No bullying here. Nino is genuinely one of my favourite posters. He rightly or wrongly speaks his mind, cops the most sheiiitt out of anyone on here and never once cracks into other posters. He’ll say the most ridiculous thing, then 3 posts later say something you nod your head in agreement to. I want a thread dedicated so I don’t have to scroll through 15 different places to see what he says re: the last 50 odd days.

He rightly or wrongly speaks his mind, cops the most sheiiitt out of anyone on here and never once cracks into other posters.

Exactly this, never see him get ■■■■■■ with anyone despite coping the most

Nino to emerge out of a cloud of red/black flare-guff as ‘Nino the White’, purified and purged from roaming over the barren wasteland that is the bigfooty main board, slaying trolls and orcs with his inimitable turn-of-phrase and sleight-of-logic spells.
“I come to you at the turning of the tides… yeah true”
Sign me up!

Off topic, but is your avatar Rudy Ray Moore?

He’ll say the most ridiculous thing

Haha, i still remember the fun everybody had after the Freo game when he was wondering who the fark number 7 was (Fyfe) and why he was having a blinder of a game.

Poor bugger is just a southern Italian in his natural fired up state. 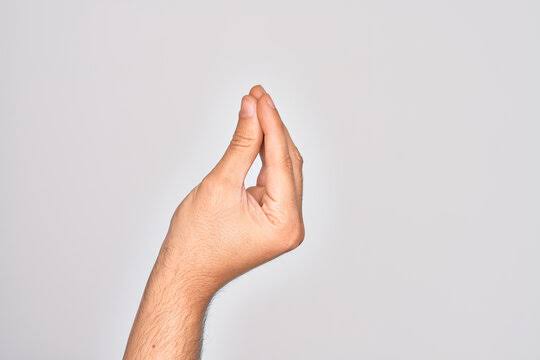 I like to think Nino moved to Italy, and met a beautiful Italian woman, and now they sail around the world together. And when his ban is finished, he simply doesn’t care, and throws his computer into the ocean.