Skynet gets closer to reality thanks to Australian researchers... which is cool 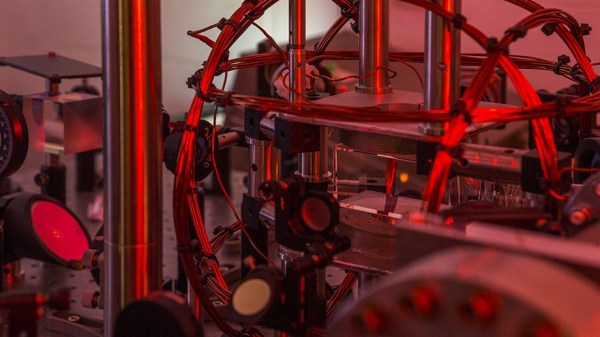 Australian physicists, perhaps searching for a way to shorten the work week, have created an AI that can run and even improve a complex physics experiment with little oversight. The research could eventually allow human scientists to focus on...

Australian physicists, perhaps searching for a way to shorten the work week, have created an AI that can run and even improve a complex physics experiment with little oversight. The research could eventually allow human scientists to focus on high-level problems and research design, leaving the nuts and bolts to a robotic lab assistant.

The experiment the AI performed was the creation of a Bose-Einstein condensate, a hyper-cold gas, the process for which won three physicists the Nobel Prize in 2001. It involves using directed radiation to slow a group of atoms nearly to a standstill, producing all manner of interesting effects.

Behold.ai launches artificially intelligent medical software to find abnormalities faster
Ultra-cute bugbots cooperate to climb a step together
MIT explains self-driving cars with rubber duckies
The Australian National University team cooled a bit of gas down to 1 microkelvin — that’s a millionth of a degree above absolute zero — then handed over control to the AI. It then had to figure out how to apply its lasers and control other parameters to best cool the atoms down to a few hundred nanokelvin (i.e. a billionth of a second), and over dozens of repetitions, it found more and more efficient ways to do so.
“It did things a person wouldn’t guess, such as changing one laser’s power up and down, and compensating with another,” said ANU’s Paul Wigley, co-lead researcher, in a news release. “I didn’t expect the machine could learn to do the experiment itself, from scratch, in under an hour. It may be able to come up with complicated ways humans haven’t thought of to get experiments colder and make measurements more precise.”

Bose-Einstein condensates have strange and wonderful properties, and their extreme sensitivity to fluctuations in energy make them useful for other experiments and measurements. But that same sensitivity makes the process of creating and maintaining them difficult. The AI monitors many parameters at once and can adjust the process quickly and in ways that humans might not understand, but which are nevertheless effective.

The result: condensates can be created faster, under more conditions, and in greater quantities. Not to mention the AI doesn’t eat, sleep, or take vacations.

“It’s cheaper than taking a physicist everywhere with you,” said the other co-lead researcher, Michael Hush, of the University of New South Wales. “You could make a working device to measure gravity that you could take in the back of a car, and the artificial intelligence would recalibrate and fix itself no matter what.”

This AI is extremely specific in its design, of course, and can’t be applied as-is to other problems; for more flexible automation, physicists will still have to rely on the general-purpose research units called “graduate students.”

The team’s research appeared today in the journal Scientific Reports.

Pfft. What, you expect them to sound like a nerd or something?

You complain about that but not “a few hundred nanokelvin (i.e. a billionth of a second)”?

Let’s take it one stuff-up at a time. 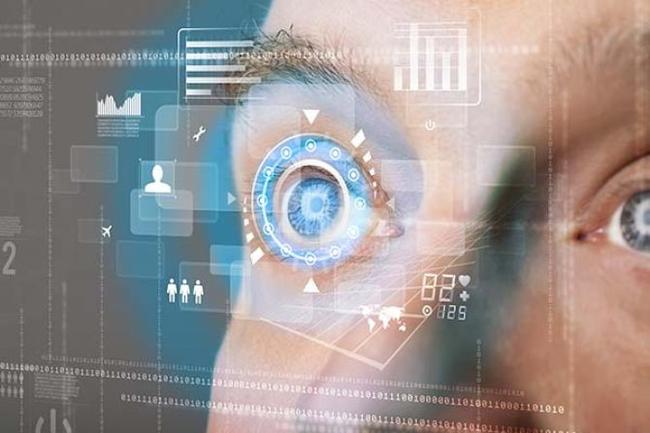 Does it work through a smog mask?

Now that Hawking is out of the way…

Must be a good algorithm if it can distinguish 3 billion Chinese faces.

Must be a good algorithm if it can distinguish 3 billion Chinese faces.

Now that Hawking is out of the way…

And check this out - assuming the ABC did not go a day early on an April Fool’s Day joke- with the above, it makes a scary combination: Beijing is making an ambitious attempt to create a social credit system, in a move designed to value and engineer better individual behaviour.

It’s a long article - worth reading but here are some highlights:

7 million citizens deemed to be “dishonest” …[are] banned from staying in a star-rated hotel, buying a house, taking a holiday, and even sending [children] to a private school.

And just last Monday, Chinese authorities announced they would also seek to freeze the assets of those deemed “dishonest people”.

"the next step was to use the credit system to punish people for transgressions such as dodging transport fares, cheating in video games, and restaurant no-shows.

In Shenzhen, authorities recently launched the use of facial recognition and online shaming to crackdown on small crimes such as jaywalking.

In Xiamen, … authorities reportedly automatically apply messages to the mobile phone lines of blacklisted citizens: “The person you’re calling is dishonest,” whoever calls a lowly-rated person will be told before the call is put through."

This world is becoming both new and brave.

No mention of Carlton/Collingwood supporters ?

Learn how what was completely natural behaviour got to be a crime: On the streets of early 20th-century America, nothing moved faster than 10 miles per hour. Responsible parents would tell their children, “Go outside, and play in the streets. All day.” And then the automobile happened. And then automobiles began...