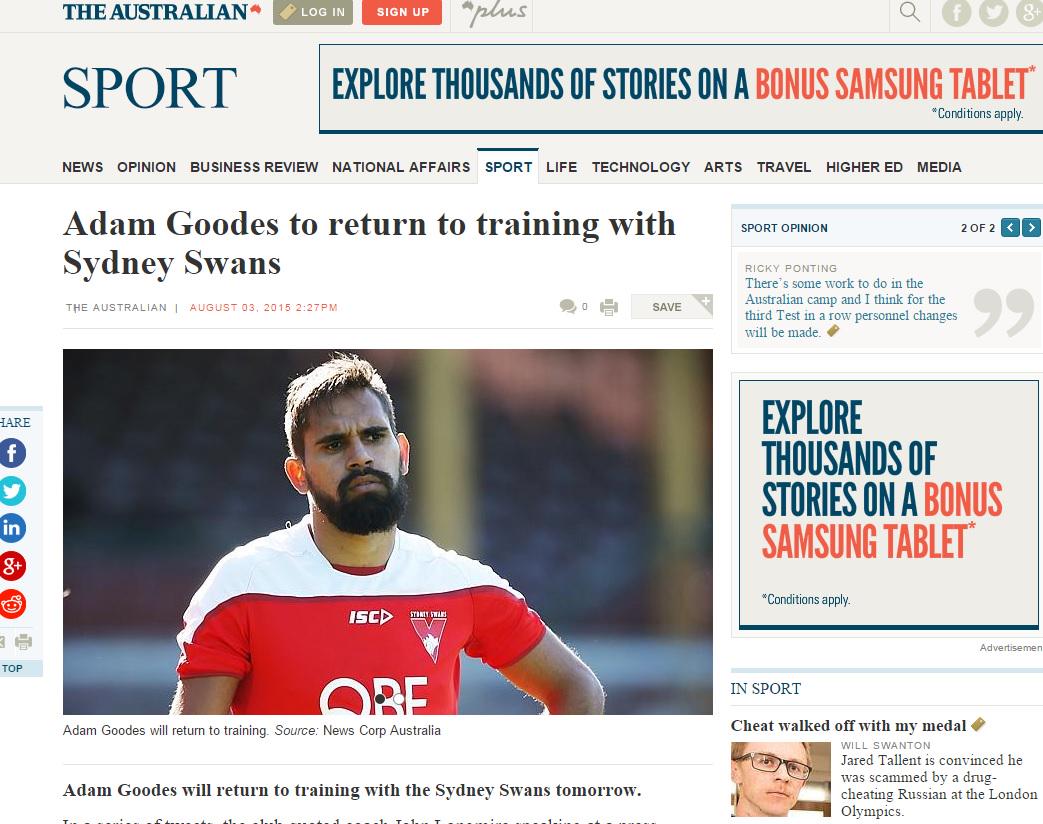 Do they look alike?

Was wondering what Andrew Lovett was up to

“He’s the one with the beard right?”

Ha! I know the URL by heart by now:

Lol you grandstanding flogs. What a joke “all bleks look da same brah”.

It’s just an editing error - they accidentally cropped out:

from the end of the caption.

Deliberate error to incite outrage & get people clicking on the site to see it. They know exactly what will flick the switch for the masses, but have the perfect excuse of, “It was a simple error by some junior minion”

the funnier part was people adding in their own images yesterday. hilarity ensued.

the funnier part was people adding in their own images yesterday. hilarity ensued.