I found this list on www.listchallenges.com and worked my way through it and found that I’ve listened to 626 of the 3475 albums on the list,

Just thought I’d put up on Blitz for a bit of commentary. 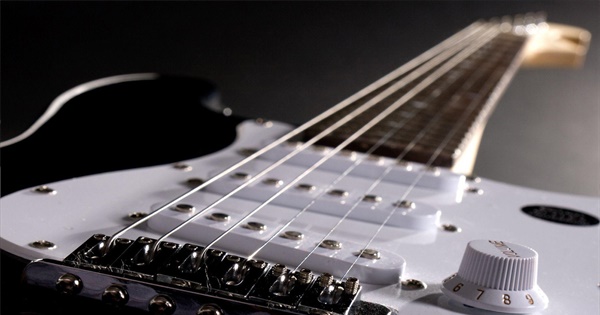 From Black Sabbath to Bo Diddley! Based on data from acclaimedmusic.net, organised from highest praised descending (according to

Album 626 that I’ve listened is Screamadelica by Primal Scream.

Probably due to being a successful crossover production for the times. House elements, gospel sounds and hippy ■■■■ imagery fused with PS previous guitar based stuff. This was probably a bit more explicit than what had been done by others previously down in Manchester. Also a gateway for many uninitiated and indie rock fans at the time to discover ecstasy, probably a pretty iconic album for many who would’ve voted for it to be as high as it was. I’m presuming it’s a UK based list too judging by what’s in there.

The album is pleasant at times but I’m inclined to agree with you. I never really got Primal Scream either, they bounced around and scene hopped.

If that’s meant to be listed in actual order of “best” , they’ve gone off the reservation as early as No…1 .

Also, “rock” seems a very very broad church of qualification for this particular list. That might just be me, though. Always an interesting excercise. 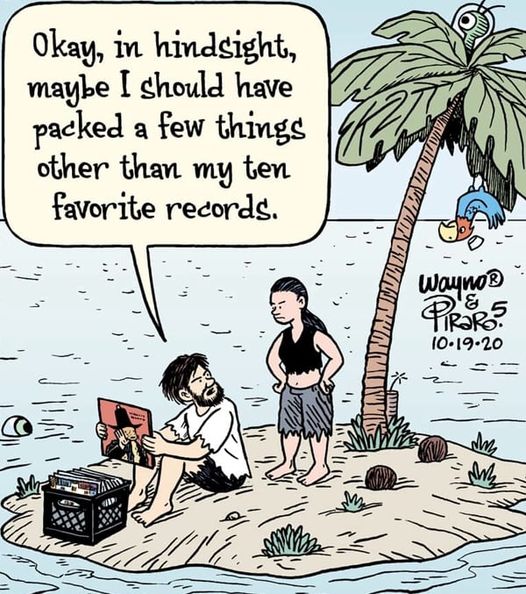 Some strange decisions. There are 9 Van Morrison albums on the list, but they don’t include Astral Weeks, which is by far his best and one of the truly great albums of all time.

I wouldn’t call Radiohead rock, either

Yeah - hadn’t looked yet - having a glance Astral Weeks should certainly be on the list.

I know what you mean, but it’s as much rock as Moondance, which is quite high on the list, and plenty of others. It’s really a list of popular music albums rather than rock and roll as such.

The absence of Astral Weeks really is extraordinary. For a long time it was always number 1 or 2 on lists of “Best Ever Rock Albums”, and even today if a list were made by 50 or 100 rock journalists I think it would be in or near the top 10.

Calling any list like this “definitive” is always a pile of poo. They don’t ever agree 100% with me, so how can they be definitive or correct?

I’ve been slowly working my way through the list.

Catching up on supposed great albums that I’d somehow missed over the years.

I’ve only added a few to my playing list.

The others just haven’t been that impressive.

But it’s a list made by people so there will always be disagreement.

Eg: I don’t rate any of Van Morrison’s albums that highly but @Shelton10 clearly does.

I do love discussing music though and that’s why I started this thread.

Well then @swoodley, give us your top 10

I listened to Astral Weeks once, thought ‘well that was a complete waste of money’, put it away for three or four years before giving it another spin and went ‘this is amaaaaaazing.’

Love the title track and Sweet Thing, Cypress Avenue is a great song but there are much better live versions of it than the tamer studio version.

Love Ballerina, and the urgency of The Way Young Lovers Do is…crazy.
Particularly whatever the bassist is doing at the end of the instrumental break.

But the Velvet Underground -Andy Warhol album is brilliant.

What an evil request

Morrison apparently didn’t like the adding of strings, didn’t communicate much with the musos that got hired (who were not the ones he’d been playing with), and reckoned it had been ‘ruined’. I think he’s pretty renowned as a cranky bastard but I love a lot of his music.

I’m no believer in reincarnation or any of the mumbo jumbo but the title song - which is all about that - is a ripper. The clarity and control of his vocal is amazing I reckon.

Agree that the frenetic urgency of ‘the way that young lovers do’ is a highlight.

worked my way through it and found that I’ve listened to 626 of the 3475 albums on the list,

Geez I gave up after one page and saw there were 86 more.

But the Velvet Underground -Andy Warhol album is brilliant.

I love middle period Beatles and VU, so it starts ok.

Have you listened to I’ll Be Your Mirror? Some of it is v good on 1st listen.

Also just watched the VU doco & will be tuning my guitar to the fridge from now on.

(obviously I’ve been sick in bed for the last week - happy end-of-ice-age for me).