Throwback Thursday (On a friday) - Your First Pet

Stinky, who was a kitten from what I'm pretty sure was a litter some feral cat had underneath a neighbour's house. Think my parents got it around about when I was born. It was a psychopath, and attacked people frequently. It once attacked my sister, who was a toddler at the time (I would have been about six by then), so my parents took it to the cat's home. Pretty sure nobody adopted it.

We had Billie the budgie but I don’t recall him. First pet I remember was a beagle called Dogger. Only lasted 3-4years before succumbing to heart worm.

Used to live on top of the fridge, came home one day after going to the shops with the family and he was dead on the kitchen floor.

First pet of mine was a ginger and white cat called Sammy( was a female). Named after alcohol of course. She died not long after my wife and I were married about 4 years ago. Sammy was only 6 when she died, went a bit funny and seemed stressed for the last 12 months of her life at times. Was a ■■■■■■ awesome cat though.

My wife got a terrier cross shitzu named Brandy( after alcohol!)not long after we moved into our house back in Sept 2003, shes still going. Awesome dog, got fat though!!! :lol: 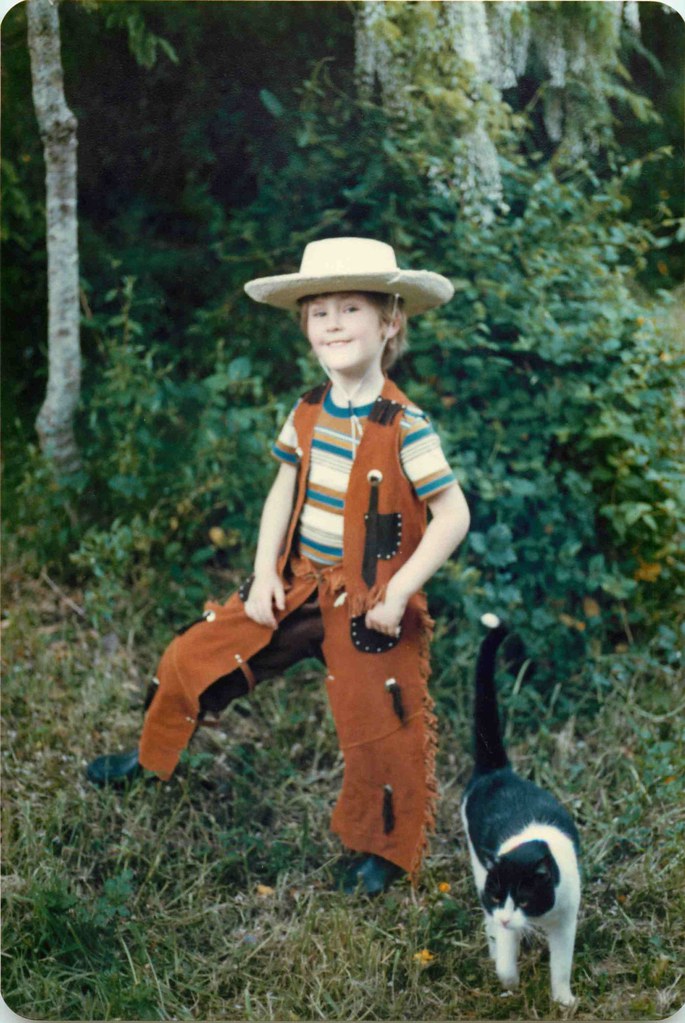 I used to have charisma.

It looks similar to grumpy cat.

Seriously, people. Come up with better names for your pet than a word that describes what kind of animal it is.

A border collie cross, named Teddy. He was a real sheep dog. We only had him for a short while, as he was on loan from an uncle who was a drover. So we raised him for 6 - 8 months or so, until it was time for him to go to work. He died of a snake bite. My uncle told us the story that he didn't know Teddy had been bitten. He sent him out to round up his sheep, which he duly did. He then came back to my uncle when he was called and died at his feet. My uncle said he was the best sheep dog he ever had.