so uhhh…anyone at training today? 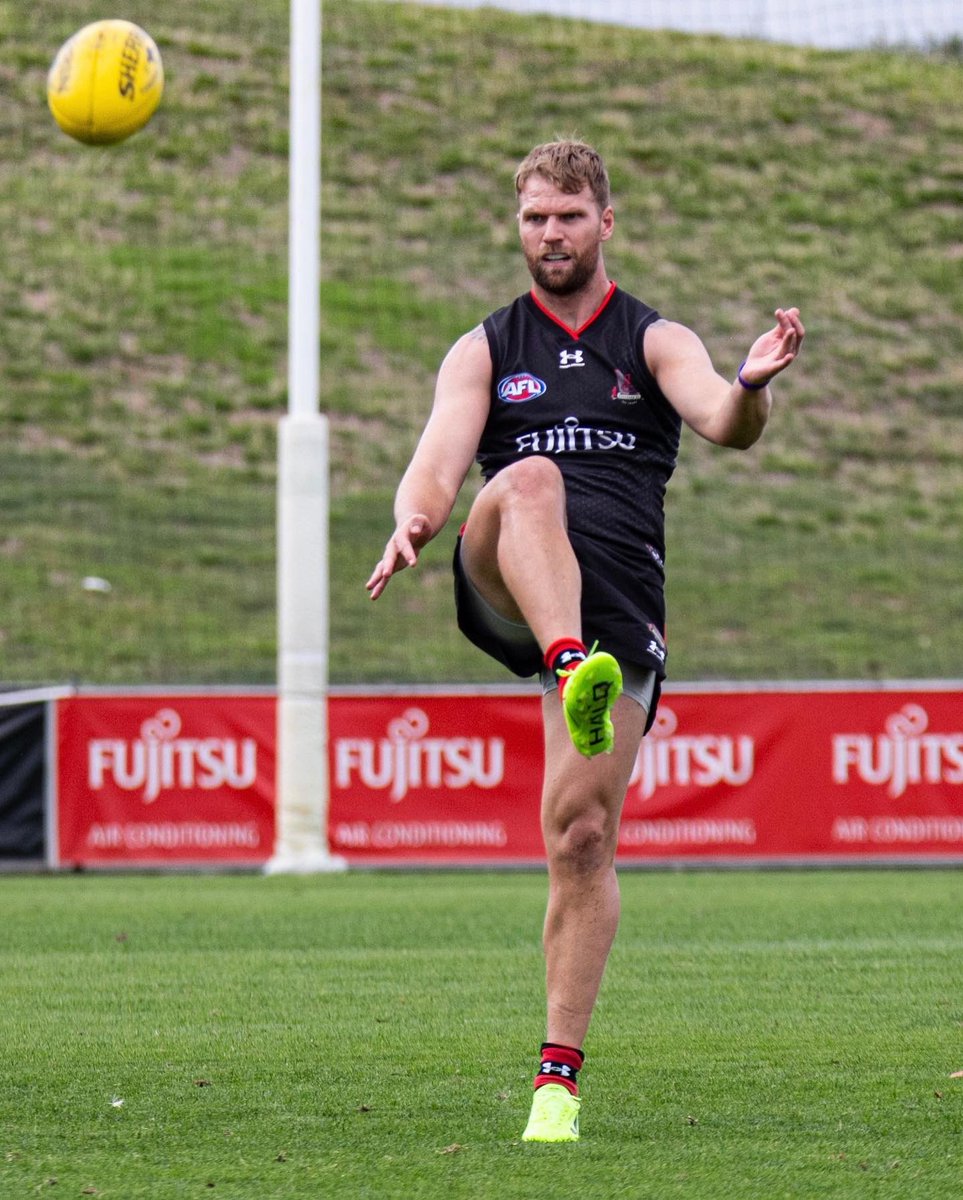 You got that from that photo?

I suppose that is #36, Gaz MacDonagh? Is he coming into calculations?

Yes, and doubt it

That’s literally his biggest and only highlight of the preseason.

You got that from that photo?

Could be the way the sun is hitting him but he does look softer in the legs and arms. Stringer has history of not coming back well from injury.

Training was pretty short or I got there late.

Stringer looked good. Ran some laps at good speed.
Hurley looks really close, good size and running well. He might be further away as I haven’t seen him doing any body/strength but I could see him playing in a month up forward.
Good to see Walla but he seems mid season return at best. Still one the better kicks at the club.
Parish is a standout, trains like a true professional.
Caldwell similar to Parish, trains hard. Can see him being the mid that spends the most time forward.
Draper was moving well, good hands and great kicking.
Shiel and Smith moved well and trained at a good intensity.
Langford is the best kick by a mile, players rarely break stride when he’s kicking.
I like the look of Voss but he’s always going to lack the footy nous, well at least for a year or two.
Francis was training but would be a big turn around to see him play. Might be best to wait until he’s 100%.
Heppell, McGrath and Snelling were there but not on the track. Wasn’t really on the look out for who wasn’t out there.

I think we’ll look to roll in numbers and zig zag our way through transition at speed. Forward entries were all shallow hit ups and I think there might be a bit of a plan to aim for the flanks and then hit a target into the corridor and protect space for the next lead into the hole. Also seems there is plan to be having a shot in a shallow V instead of wide shots.

You’re probably right considering he was off for 4 weeks but i have no idea how you could tell from that picture.

just looks a little puffy, could be the grass…

I didn’t see him last year due to covid but I haven’t seen Stringer in better nick.

He sports a damn fine footballers body to me.

I am confident he will have a very good season.
He has done an absolute truck load of work prior to the injury, to that point it was his best ever preseason for his career. He has built an excellent foundation fitness wise and I am confident he will go extremely well this year. Imo he could become the best player of the AFL this year.

I think with Caldwell & Parish flying, with Drapes rucking we have less need for him to do cameos in the middle. He can focus on terrorising defences & making life fun for Tex & Martin when they play down there.

I am bullish about Strings this year, he looks good to me

Any news of Bryan?

What’s the news on Wanganeen? Has he been training or still running laps?

Bryan looks good. Still a few bench presses from competing with big Drapes. Phillips wasn’t out there so he looks second in line. Nothing to suggest he plays/ doesn’t play this week.