Overrated. Likewise with cages performance. No idea how he got an academy award for that. It’s just Nick cage being Nick cage.

Agree. I can’t stand Nick Cage. He sets my teeth on edge. 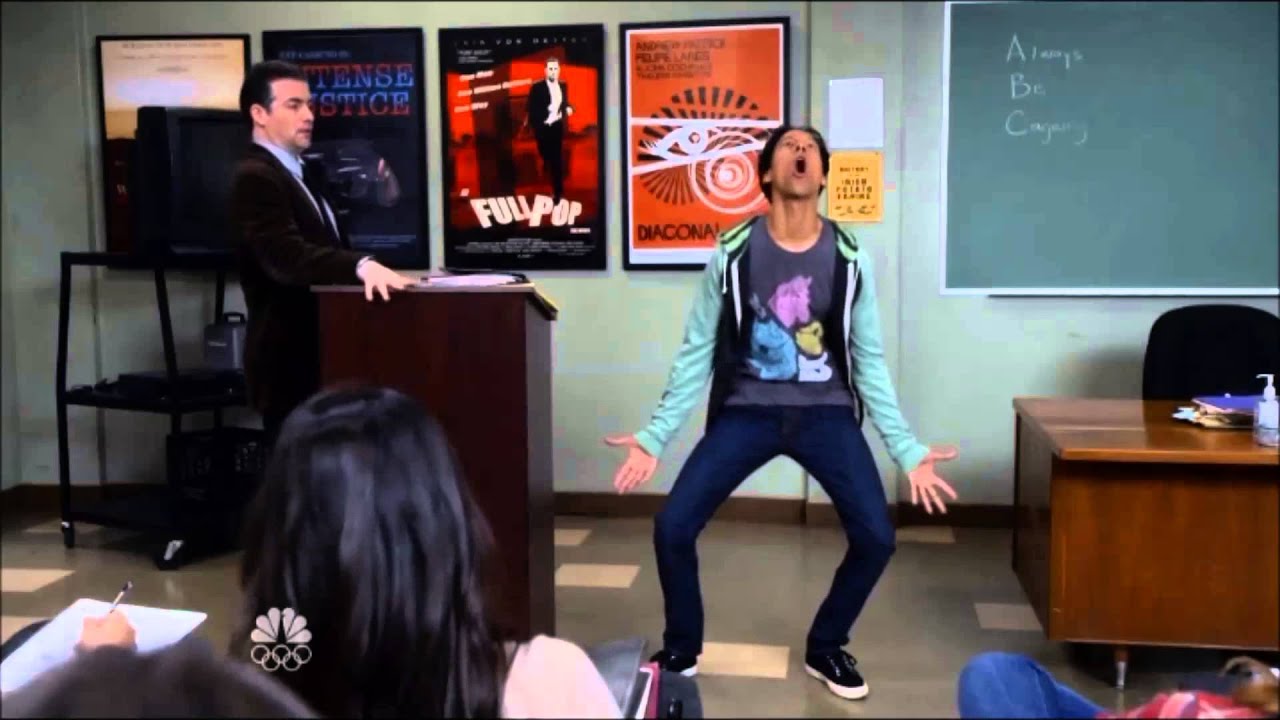 A recent film that I continually put aside because it didn’t’t have much fanfare that I really enjoyed was I, Tonya.

Excellent film that will most likely be forgotten about pretty quickly.

That was on TV just a few days ago. I’d never seen it before.

It was seriously excellent! Margot Robbie knocked it out of the park.

I am 100% with you on Tony Scott being always underrated. The film that opened my eyes to him was The Hunger, a vampire movie from 1983 with David Bowie, Catherine Deneuve and Susan Sarandon; but when you look through the list of films he’s directed it’s chock-a-block with great movies. He’s every bit as good as his brother at getting the look of his films absolutely perfect. The Hunger is full of scenes of extraordinary beauty. A lot of his films are very well known, but they’re remembered for who starred in them rather than who directed them, eg The Hunger has a cult following, but it’s mostly for the lesbian seduction scene between Catherine Deneuve and Susan Sarandon; Days of Thunder is remembered for Tom and Nicole (he did Top Gun too); True Romance for the fact that the screenplay was by Tarantino. I was shocked when he committed suicide. A great loss.

It was quite unique the way they told the story also.

The Thing was excellent, the remake however was a disaster.

My favourite movie of all time, The Thin Red Line. Released around the same time as Saving Private Ryan and as a result stayed in the shadow due to Spielberg/Hanks/Flag-waving etc. As a result the far superior movie (imo) missed the credits it was due.

The Blob. McQueen was fantastic.

Its a top film. Shot here in Australia from memory.

I just assumed Billy Maddison was your favourite film though.

Why are you always in such a hurry.

(Is this this only thing we’ve ever agreed on by the way?

Insomnia was a remake? Wow well there you go

Thanks for the tip Stumbled upon this recently, had never heard of it before, found it very engrossing.

My expectations were less than zero and yet I still came away appalled at how bad it was. Everything about it went against the spirit of the original. Should be eradicated from history.

I actually thought one of Guy Ritchie’s ‘bombs’ was really good too - ‘Revolver’.

And probably not underrated by those that know it- but ‘This is England’ also another fine film which doesn’t get much fanfare.