She was diagnosed with oesophageal cancer two years ago.

Ms Kirner was a school teacher and education activist before winning a seat in Victoria’s Upper House in 1982.

She later moved to the Lower House as member for Williamstown and began a series of education reforms aimed at reducing what she saw as class-based inequity.

When John Cain resigned in 1990, Ms Kirner became Victoria’s first female premier, but it was only two years before she was swept from office in a Coalition landslide.

She was lampooned by her critics for her fashion sense and left-wing politics but remained popular.

Ms Kirner remained active in public affairs after her resignation from Parliament.

She will be remembered for her tireless work promoting women’s rights, conservation, and education and her love of Essendon Football Club. 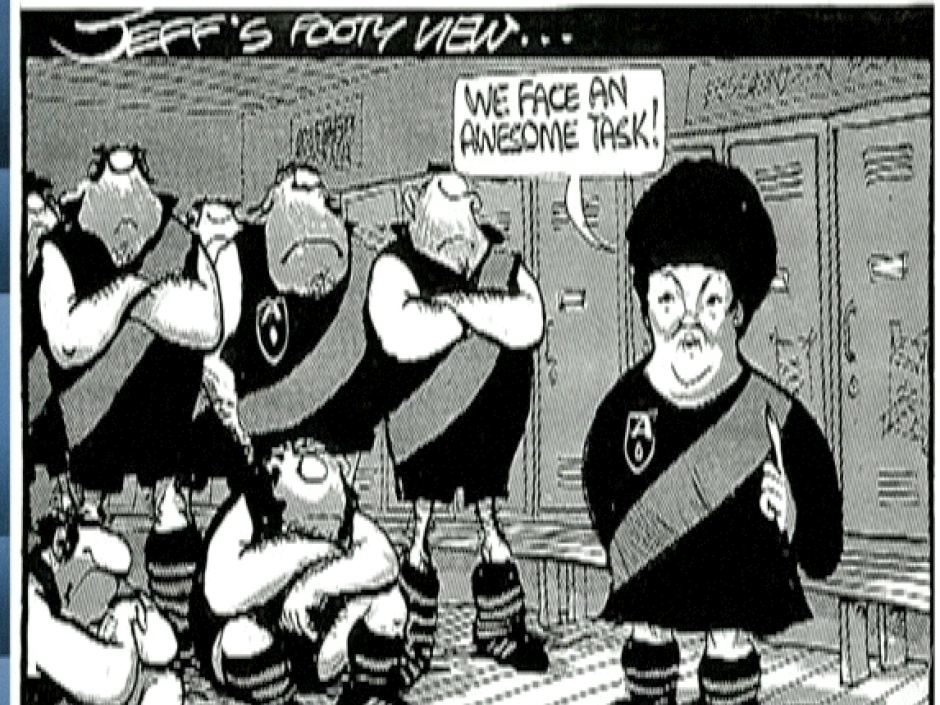 Unfair. Inherited the ugliest mess in Victorias history from her male predecessors, and was wrongfully tarnished with it.

Always fought for fairness, copped horrid sexist treatment from the flog press, took it all in her stride with good humour & grace.

Will take a well earned place at Goughs side.

RIP Joan, you fought a good fight in tough times.

Had the extreme good fortune to be seated next to Joan at a dinner the company I worked for threw back in the day. That was the start of a few interactions I had with her over the years that followed. A nicer, more realistic, more decent person you would be hard pressed to find. An absolute gem of a human being. RIP Joan. A life well lived.

Joan is my cousin, although we have never been close as she is 10 years my senior and was usually away at boarding school when we visited her parents when I was a kid. I caught up with her at a Landcare function a couple of years ago, an organisation that she founded whilst in power, and had a good chat.
Her parents have both passed now, but her father spent a lot of time with us after my father died when I was 3. You would never meet a nicer gentleman than Uncle Bon who was a mad Bomber fan, as was was my father. I believe that Joan got her calm demeanor and social conscience from her father.

She will be sorely missed. RIP Joanie.

Wonderful strong lady, treated appallingly by the media, but hey what’s new.
Having left Victoria by the time she was premier my abiding memory of her is as Joan Jett, belting out I love rock and roll.
Perfect. Too young to go.
RIP

A politician with principles and not in it for themselves.

Vale Joan…the sash has lost a not insignificant thread.

Joan was in the latter group.