Game will be live on Kayo.

Only our AFL players are in QLD, the rest of the team to be made up of locals and ex AFL players Only our AFL players are in QLD, the rest of the team to be made up of locals

I play Ressies in AFLQ Second Division - where I get a few kicks every now and then but I’m mainly a witches hat. Happy to bring my witches hat skills to help out the Bombers VFL side

Since it’s an actual VFL match, I’m more than happy for Shiel to play VFL. If it was like last weeks match where we teamed up with Norf, then forget about it. Give him 3 quarters in the VFL. Don’t do what West Coast did with Yeo when they played against us and have Shiel play limited AFL game time and effect the rest of the team.

why would you not be happy for Shiel to play a match like last week? Apart from the fact it was fixed 25 minute qtrs it seemed very much like a normal, competitive match to me.

He might get hit by a stray tin, rattled loose by one of his “teammates”.

the rest of the team to be made up of locals

Whoo boy… This is gonna be… Something…

Southport are 3rd on the ladder.

This is gonna be a blood bath

Should give a couple of our QLD Blitzers a game!

Is it for points or is it a praccy match?

It was probably even better as the guys were basically all AFL.

Not sure how I feel about this.

@7AFL
Alex Rance is considering playing for Essendon’s VFL side this weekend, per @ClarkyHeraldSun https://t.co/BS9d4dQ0Os 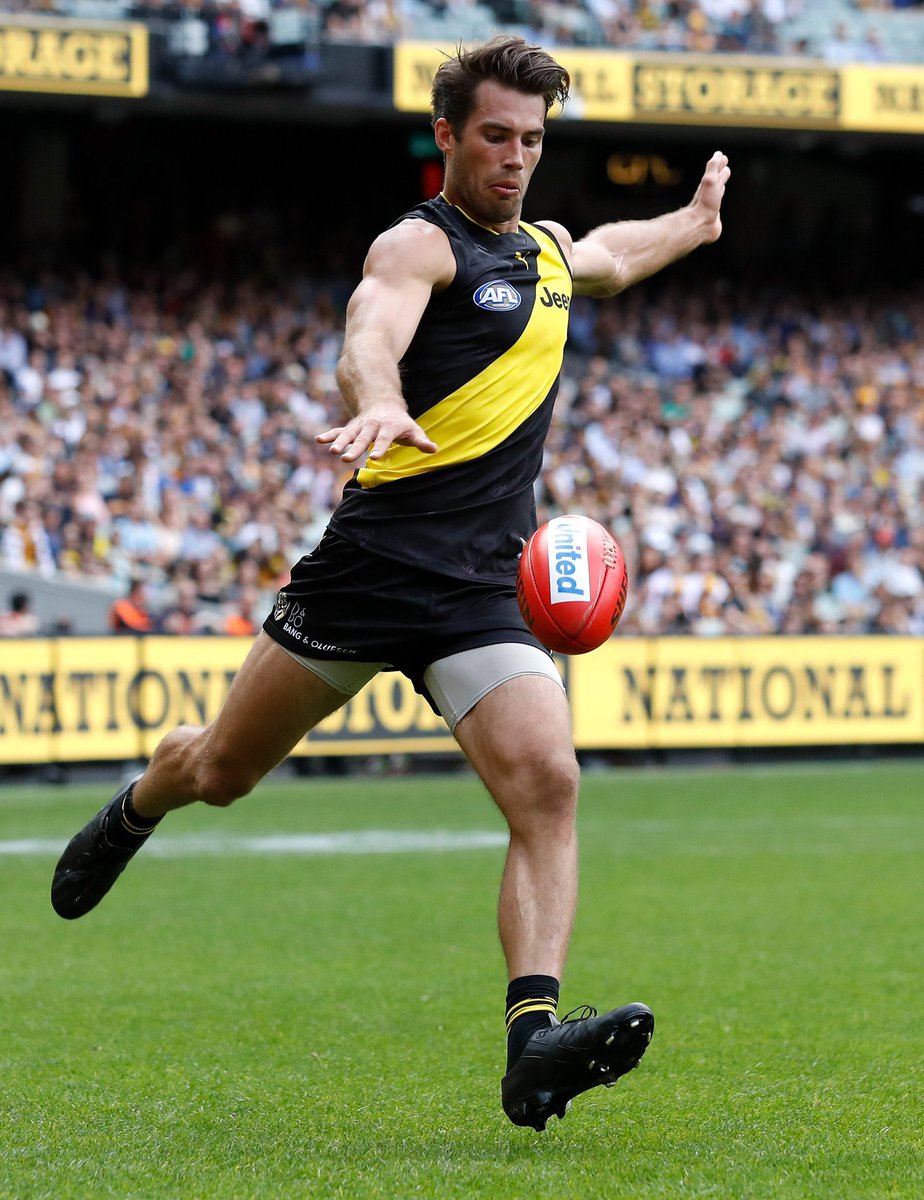 Should give a couple of our QLD Blitzers a game!

@aboods hoping for a call up. Well, this is interesting.

Premiership Tiger Alex Rance is pulling on the boots this weekend in a surprise move that will fuel speculation about whether the gun defender can still compete at AFL level.

The Bombers have been in talks with Rance, 31, about pulling the boots back on as a top-up player in their depleted reserves side to help their developing young players.

While Rance is yet to confirm his availability, the Bombers are hopeful he will run out in red and black against Southport on Sunday on the Gold Coast.

His great relationship with coach Ben Rutten is a key factor for Rance who, at this stage, does not have any plans to enter the draft or rejoin AFL ranks next season.

Rather, Rance is currently holidaying in Queensland and has indicated a desire to suit up for the VFL team if it helps Rutten and some of their developing young players on a fill-in basis.

Essendon is aware Rance has no intention to make a comeback to AFL level through the draft or otherwise for 2022.

Regardless, it will be a major boost to the Bombers’ VFL team and a considerable thrill for the emerging young players who could line-up alongside him on Sunday.

Injuries to key players including veteran backman Michael Hurley have dealt a significant blow to Essendon’s depth, but the senior team has defied all odds this season slipping into the eight after an immensely successful draft and trade period.

The sight of Rance stepping out in the VFL will still fuel speculation about whether superstar defender could compete at the top level if he wanted to, after retiring suddenly in 2019.

The out-of-the-blue call to step out for Essendon this weekend is one of the biggest shocks of the season which hangs by a thread due to the ongoing COVID-19 crisis and border closures.

Essendon has moved to Queensland and is based in Noosa in preparation for this weekend’s game against GWS Giants and next weekend against Sydney Swans.

Rance was one of the best players in the game when he tore his anterior cruciate ligament in the opening round of the 2019 season.

The five time All-Australian and dual best-and-fairest winner tried to make a comeback in time to bolster Richmond’s premiership tilt that season but fell short in his recovery and retired on 200 games.

There was speculation Rance would consider a return to AFL level after a short break but the former Tiger has been adamant he is happy in retirement.

He played for Seymour Lions in a game against Mansfield in the Goulburn Valley League in May and said he enjoyed playing alongside a close friend.

“I never thought I would really play anywhere but Ben Clifton (Seymour captain) is a good mate of mine and we thought we would have a kick together,” Rance said.

“It was more fun than anything else.”

If he does go through with the game on Sunday, all eyes will be on the gun centre half back in the match-up against Southport at Fankhauser Reserve.

It is certain to attract intrigue across the league and particularly at Richmond which gave Rance its full blessing to step away from the game in surprising circumstances when he was at the peak of his powers.

The Bombers have maintained close contact with Rance through Rutten, who coached the brilliant defender to the 2017 premiership before Rutten was poached by Essendon.

Rance has lauded the impact Rutten had on his career, helping the athletic rebounding backman transform into a cornerstone of the Tigers’ premiership defence.

Rutten has thrived in charge of the Bombers this season with top draftees Nik Cox, Archie Perkins and Zach Reid laying the foundation for a bright future which has helped secure the signatures of out-of-contract stars Zach Merrett, Darcy Parish and Jake Stringer.

Hurley went down on the eve of the season with a serious blood infection which has ruled the gun backman out for the entire season.

There are high hopes he will make a full recovery from the serious health issue in time for next season.

Well that has to be the strangest thing that happens all year.

Minimum he will be a great on-field teacher for the young defenders in our VFL team.

Its a damn shame Reid is injured.

Supposedly Hurley & even Reid are helping out as line coaches.
Which one gets to say at half time “Now stop playing for free kicks Alex, and who actually is your opponent?”

I’d like to see him help coach our young guys on field in the VFL. Whatever you thought of him as a Richmond player you can’t deny he was the just about the best back man around. He obviously also had a good relationship with Rutten.

Has he been keeping up his fitness? This is just weird