Let’s find out which team @Hoffy is worried about. 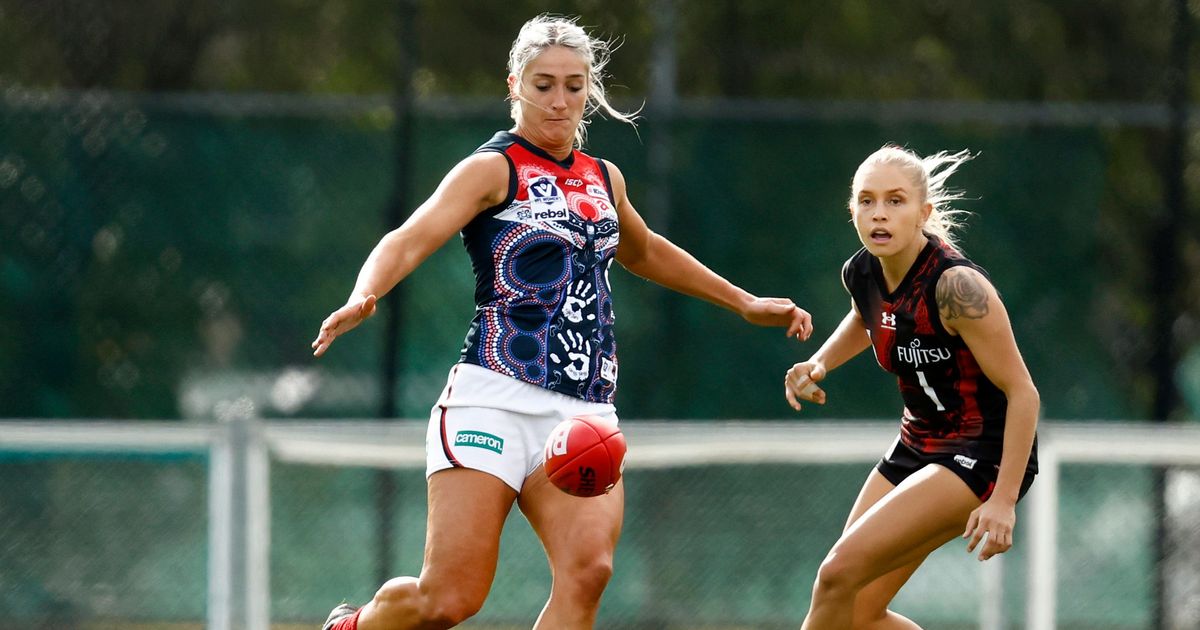 Demons, Saints face off in the ultimate supernatural showdown 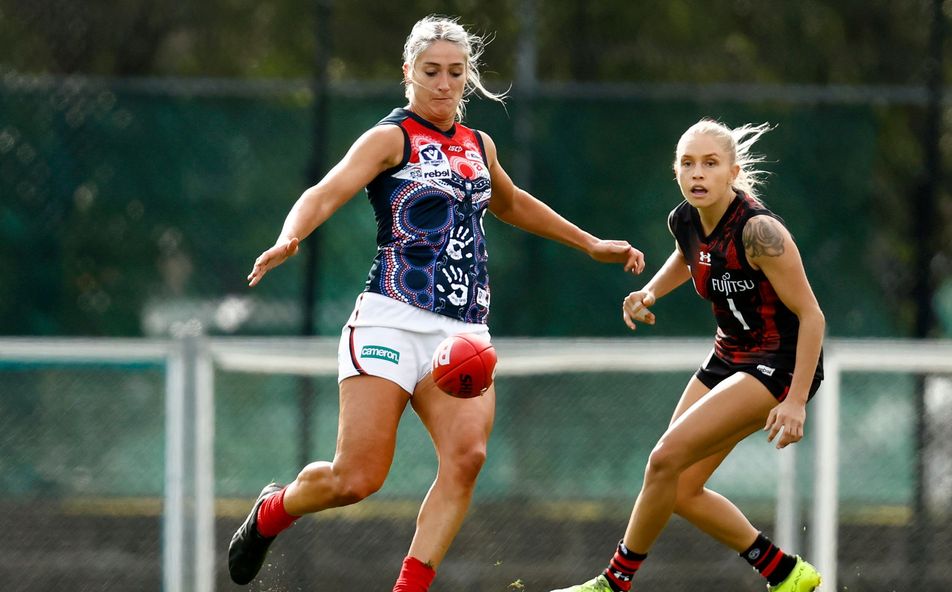 CASEY Demons and Southern Saints have each received good news at the selection table for their do-or-die rebel VFLW preliminary final at ETU Stadium on Sunday.

The Demons have regained captain Sammie Johnson and AFLW-listed key Georgia Campbell among four changes to the team that was thrashed by Essendon last week, but Katie Angelis has been unfortunately ruled out for the season with a foot injury.

Meanwhile, the Saints have selected star midfielder Grace Buchan as they aim to continue their run from fifth to the Grand Final, although she must pass a fitness test on her neck injury to take her place in the team, while Kayla Ripari was named but also has a test on a hamstring issue.

Buchan replaces the unlucky Maighan Fogas, who has been ruled out with a knee injury.

Brendan Rhodes’ says
The Demons will be smarting after being blown off the park by Essendon last week in what was statistically the worst result in their history. They’ve responded by recalling a couple of stars in Johnson and Campbell. The Saints are riding a wave of confidence after two away finals wins against higher-ranked but weakened opposition, and in the back of their mind will be avenging the hammering they copped off Casey early in the season. This will be a lot closer than that.

It’s not clear if we submitted an updated injury list this week: Cornish remains 1 week out and Julian 2 weeks out.

P.S. How does one get to Buchan, @PH_WARFRadio?

P.S. How does one get to Buchan, @PH_WARFRadio?

ON THE BUCHAN BUS! 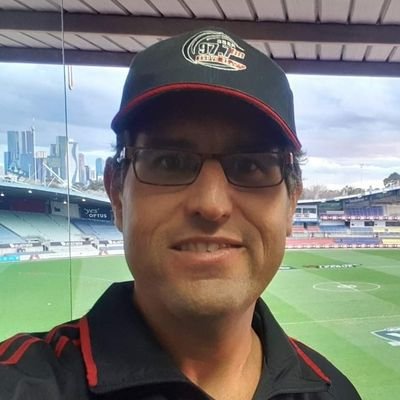 @BRhodesVFL
Looking likely to be a delayed start at North Port Oval due to a lighting issue, although it appears they are returning now. Fingers crossed!@VFL@PortMelbourneFC@WerribeeFC

Tonight is the first game under lights at North Port Oval; the prelim is to be the second game. 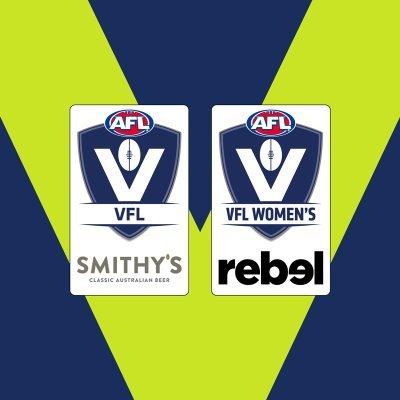 @VFL
The VFL wishes to advise that tonight’s Smithy’s VFL match between Port Melbourne and Werribee will commence at 7:30pm. The match was originally scheduled to start at 7:05pm but has been delayed because of an issue with the lighting, which has been addressed.
Hoffy June 24, 2022, 9:49am #10

The lights at North Port seem to be of similar strength to those at Punt Rd.

<< turns it on; first thing I hear is the commentator apologising for any poor calls >>

Not sure if they have got all the lights on yet.

The spine of the ground is well lit… but then you have to run through the mud!

One out of four ain’t bad? Didnt even know the girls made it through the GF when did they play?

Normally you come in a couple quarters late, not a whole week.

Will be interesting if this rain sticks around this afternoon.

Who would you prefer to win against next week Cathy?

Doesn’t look that ferocious… but hopefully the game is!