Time TBC, below is from EFC article today:

The second-placed Bombers will have a bye this week, before another tough assignment against Geelong at Deakin Oval on March 27.

They’re expected to regain co-captain Nanscawen, while talented recruits Bella Clarke and Bella Ayre are set to be available for selection.

Unknown if it will be an AFL.com.au stream game or a YouTube stream without commentary.

Won’t be a WARFRadio called game due to no adequate shelter/facilities for us.

Make up on your damn mind re: the date! UPDATE: The non-AFL.com.au streamed games will now be shown via VFLW.TV

Same production company as the YouTube streams, but now via a different platform.

They have put up some previous games and plastered their different graphics over them.

The player is surprisingly un-awful, but on a 16:9 screen (or wider) you need to scroll down to get to the controls. Once it’s in full-screen the controls are available without scrolling up and down.

They’re putting me out of business by having a “highlight” feature if you keep scrolling down (which may just be every score, and not highlights per se – as the stats record the time a score was made, I suspect this may be an automated feature). No more cued-up actual plays-of-the-day from me! Cluch TV (not a typo) run this. There is an app of the same name. I found ESS vs STS under the below category, but couldn’t get it to play. A search on VFLW did not show anything. VFL/VFLW app sends you to the right site but (as previously) not to the particular game when you click on the link provided for each game.

(vfl.tv is not an active site, if you were wondering.)

Ha, hadn’t picked up Geelong was yet to leave home six weeks into the season.

TEAMS for this Sunday…

With Essendon injuries/unavailable, Bella Ayre is listed as unavailable for one week, while Eloise Gardner (Foot injury) is 2 weeks away.

Not sure who is going to give Nalder an occasional rest in the ruck.

Clarke is 173cm and from the NT. I’ve seen references to her as a key defender, as a midfielder, and as a key forward. Has regularly kicked goals at Southern Districts in the NTFLW this year. (First place above was for NT only, which was two people

She did legit come equal third for non-VICs. Friswell destroyed everyone all others, though.)

Geelong stats leaders to date (looks like it was a good time for Nanscawen to return!)

Individually, no Geelong ruck is in the top ten.

Kendra Heil is set to be the first player to rack up 50 games with EFC this weekend. She missed our very first game, and has played every game since.

(She played some VWFL games prior to the VFLW, which have been solely with us.)

Marianna Anthony is also set to play her 25th game with us.

Gunjaca out is a handy bonus for us. Thanks, COVID. 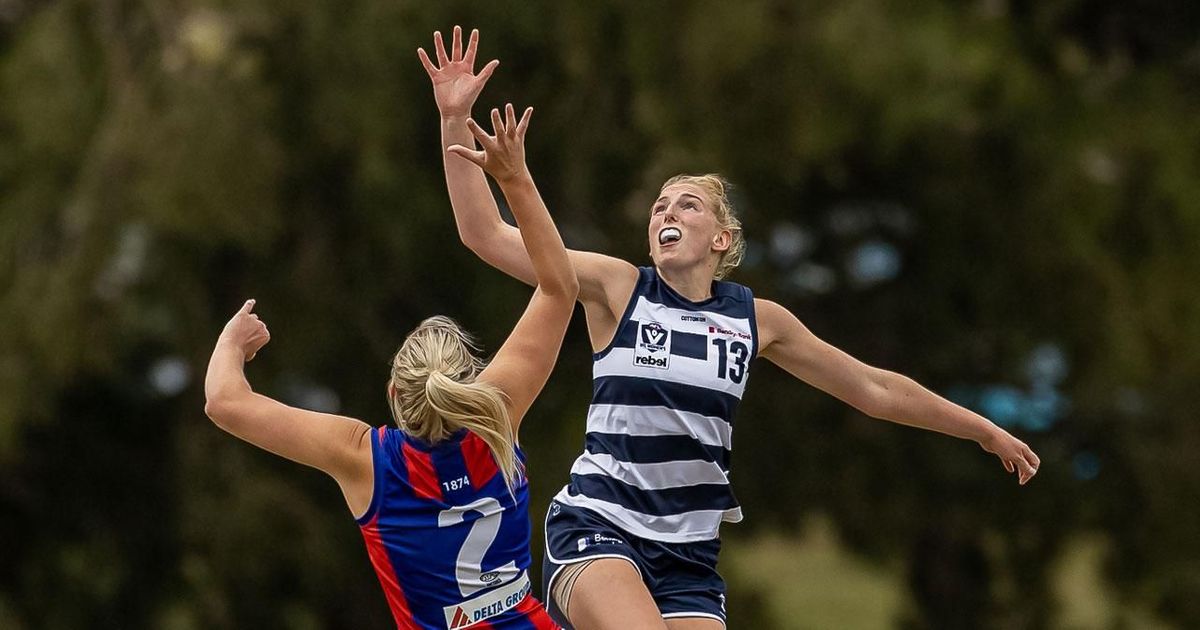 See who's in for a big clash against the Bombers

The Cats are also welcoming their leaders back, with captain Breanna Beckley and vice-captain Chloe Leonard to further strengthen the Cats’ stocks in what is looming as a big clash.

VWFL+VFLW (+AFLW and others?) – she did miss a lot of games through injury and her Cool Running phase.

EDIT: is only VWFL and VFLW 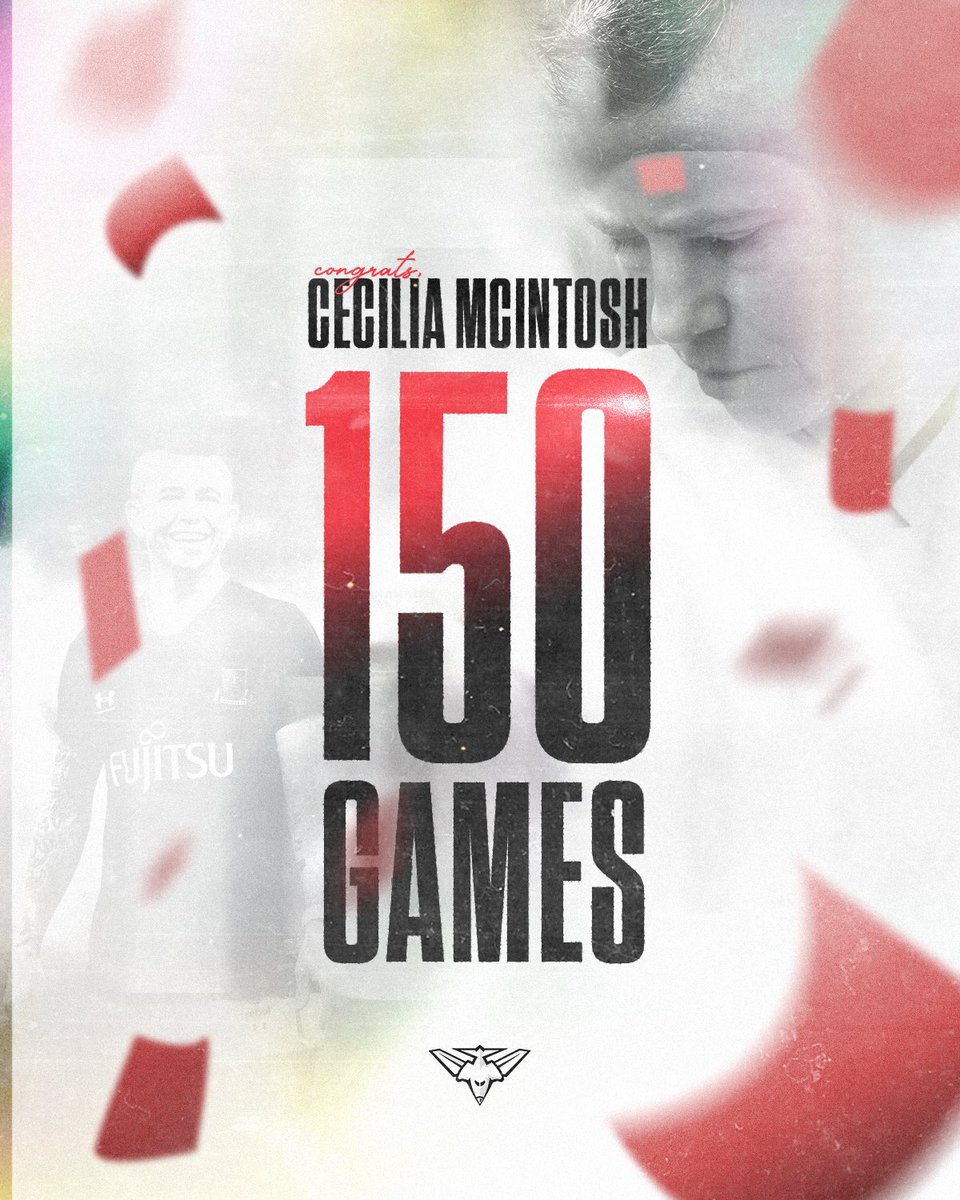 I know some will be disappointed I didn’t ride to this game, but I did do a bit over 30km along the Bellarine coast this morning. Arrived a tad late to capture the red sunrise, sadly. Wind is to the western end, and the accuracy of our mass goal shooting at the end of warmup was scary good.