I think the 10:05 start indicates we’re being inflicted with Game of the Week and hence AFL streaming rather than YouTube.

North are the sole remaining team who has beaten us every time (kinda; we beat their affiliated Melb Uni before they came into existence last year).

I think we’re about to fix that.

I think the 10:05 start indicates we’re being inflicted with Game of the Week and hence AFL streaming rather than YouTube.

Confirmed. It’s the AFL.com.au streamed game of the week, with the replay later uploaded to VFLW.TV

Nalder and Morcom* are set to reach 50 VFLW games (Nalder all with us, Morcom 44 with us). 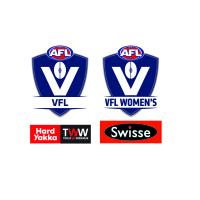 Unlike Peter, I am not ruining a 100% attendance record since 2014 (or in my case 2018) – though I suspect I hold the record for not-player-not-staff EFC attendance.

Someone say thanks to ol’ unco Nalder for me!

I’ll be there but my reporting is limited to special comments only.

Maybe. Just hoping it wasn’t Ziggy; he’d be a super-spreader.

Unlike Peter, I am not ruining a 100% attendance record since 2014 (or in my case 2018) – though I suspect I hold the record for not-player-not-staff EFC attendance.

Someone say thanks to ol’ unco Nalder for me!

Sorry to hear DJR. Hope your covid days are smooth sailing. So far, it’s only been like a cold for me (knock on wood). In normal circumstances, I’d push on and call footy If I had just the cold, but alas, covid rules mean staying behind 4 walls for 7 days.

Teams for this Sunday…

IN: (Isa)bella Ayre (debut)
OUT: Hosking

I reckon Hosking has twice been unlucky to be dropped this year; is definitely improved on previous years. The perils of having a better list!

They have limited stats leaders, especially compared to last year when they over-possessed like crazy people.

Annabel Scott is sixth in the league for marks (behind Clifford and Tierney, and tied with Danielle Marshall).

Brooke Slaney is 7th for handballs (behind Zanchetta, Radford, and Nanscawen).

On their bench is 178cm Taylor Moss, who was on our list for at least the last two years.

She played round one last year in Nalder’s absence, and had zero disposals and four hit-outs… so we went with two non-rucks in round two.

Apologies, missed Liz McGrath as the second-highest hit-outs in the league. Their coach likes her, saying after last week:

“Liz would have to be the No.1 ruck in VFLW, she’s just spectacular. It’s not only her tap-work but its her positioning around the ground. She gets a lot of intercept possessions for us and her ability to follow up and win ground balls and tackles is brilliant,” Binder said.

Makaylah is a 172cm winger, graduated from NAB League last year. Looks like she went back to Diamond Creek this year? 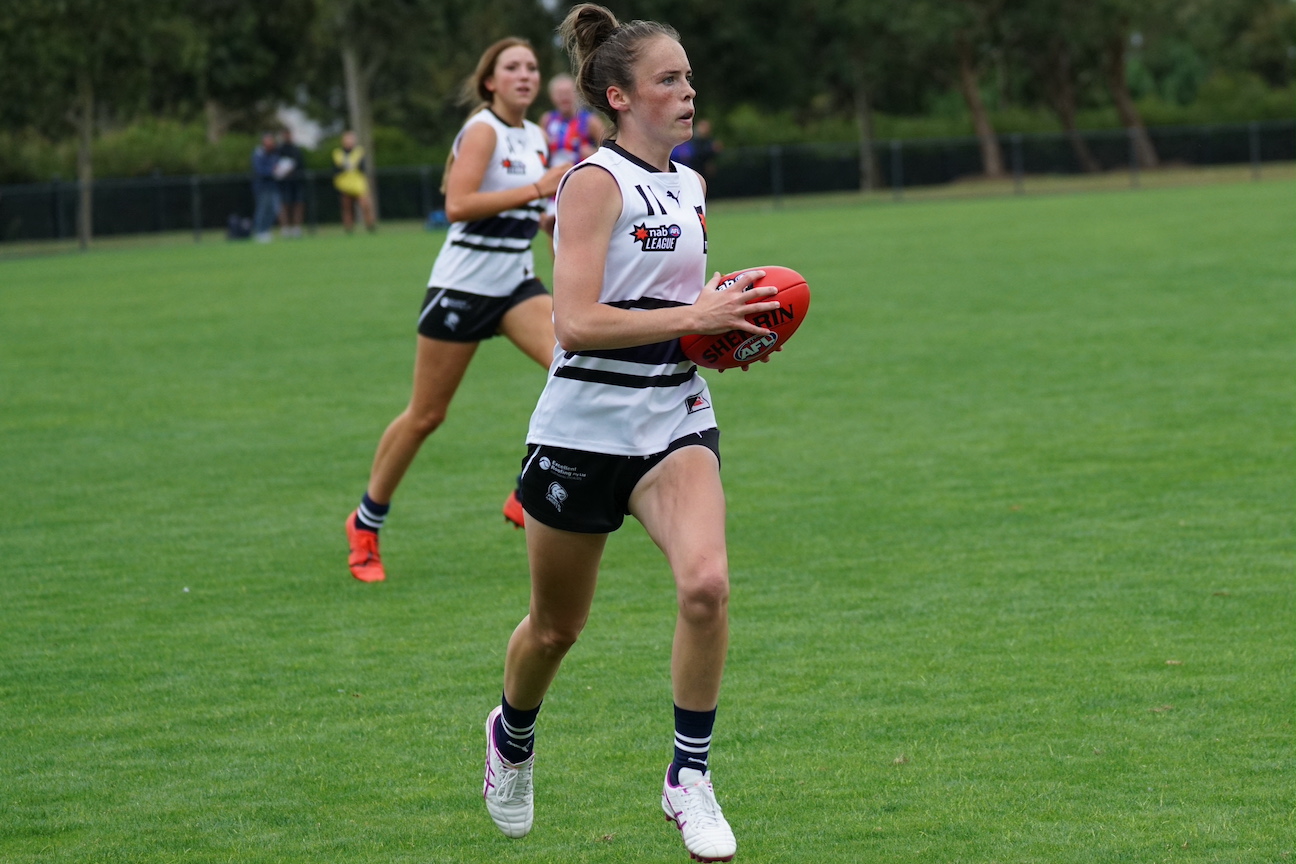 PROFILE A flying winger with serious speed and hurt factor, Appleby has often proven an irresistible attacking threat across her junior career. The AFLW Academy member was part of the Northern Knights 2019 NAB League premiership side at just 16 years...

Having gone through the 2021 Division 1 Women’s season undefeated, Diamond Creek Women’s coach Colin Wallington wants his side to again aim high in 2022.

Drew Ryan is a 172cm defender/midfielder, and is an upper-ager Bendigo Pioneer.