Alana is a few days behind Courtney. The Sponsor Legend role is for a volunteer. I think someone needs to explain how some of the awards differ from each other: how is best club member different from “Don of the Year”?

EDIT: this one is for “best living our values”. Are we meant to riot now, @PH_WARFRadio?

Clubman voted by everyone, Don voted by players, if I was listening correctly

Devon, Shiel, McGrath, and Ridley amongst those living the One Club ethos, I see. Plus at least two ex and perhaps future coaches of ours. 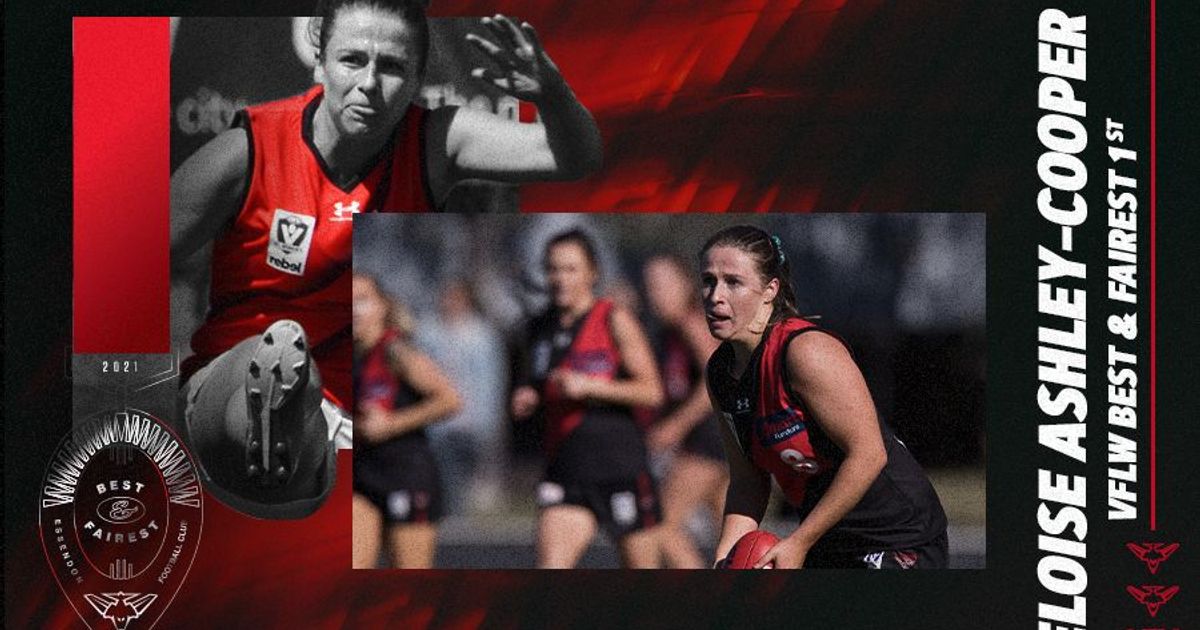 Ashley-Cooper becomes the youngest winner of the Bombers’ VFLW Best and Fairest in its short history, in a season that also saw her elevated to the team’s leadership group as the youngest in the contingent.

She has been held in the highest regard by her peers this season, having also claimed the player-voted Don of the Year award and trainer-voted Best Club Person award for best upholding the team’s values. 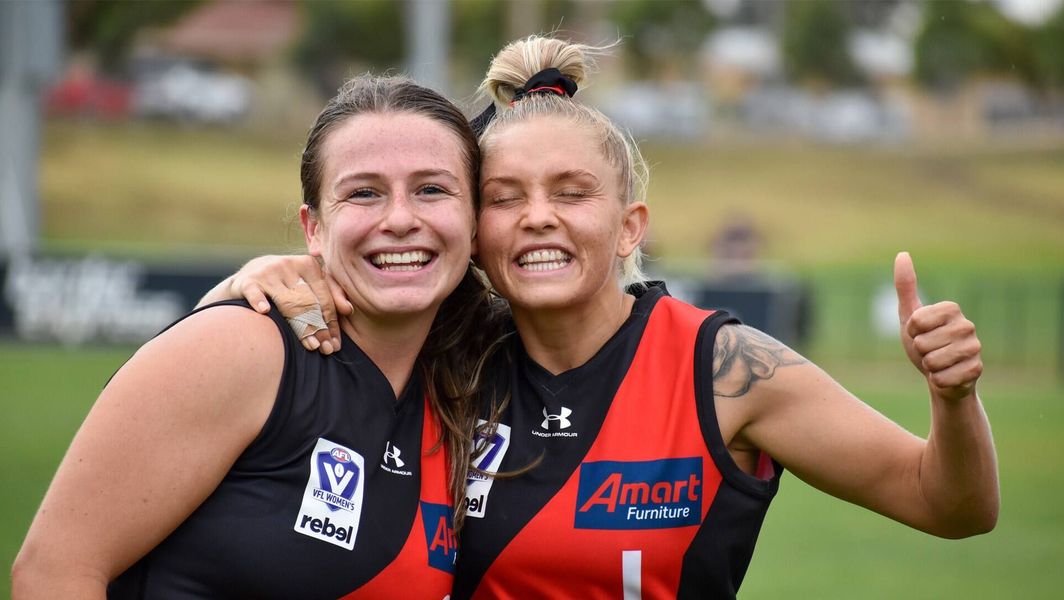 Growing up in Finley in regional New South Wales, Ashley-Cooper’s focus was on netball until in 2017 a close friend convinced her to join the local girls’ football team.

In her first football game for Finley, Ashley-Cooper’s talent was identified by Murray Bushrangers in the then-TAC Cup, seeing her quickly progress into the Eastern Allies side for the 2018 AFL Women’s Under 18 Championships.

After relocating to Melbourne to study a Bachelor of Law at the Australian Catholic University, Ashley-Cooper was then convinced by Essendon’s head coach Brendan Major to join his VFLW side ahead of the 2019 season.

She became one of the first picked in Major’s side this season, performing consistently as an inside midfielder and then half-back to feature in every game as the Bombers reached a preliminary final in their maiden finals series.

"Her professionalism has shone through and her fitness has improved dramatically. She’s always had a good base in that and a strong work ethic, but she’s taken that to another level this year.

"Her consistency across all games was probably what got her over the line. She’s one of those players who turns up every week, does her job and competes really hard. When you combine that with neat skills, it makes her a deserving winner.

“She’s an exceptional young leader. She acquitted herself really well and that just shows her maturity, which is far ahead of her age. She’s really well respected among the playing group for many reasons.”

Fellow youngster Barba , who last week earned an AFLW contract with Gold Coast , was duly recognised for her stellar season in midfield, claiming the Most Valuable Player award in addition to her third-placed finish. 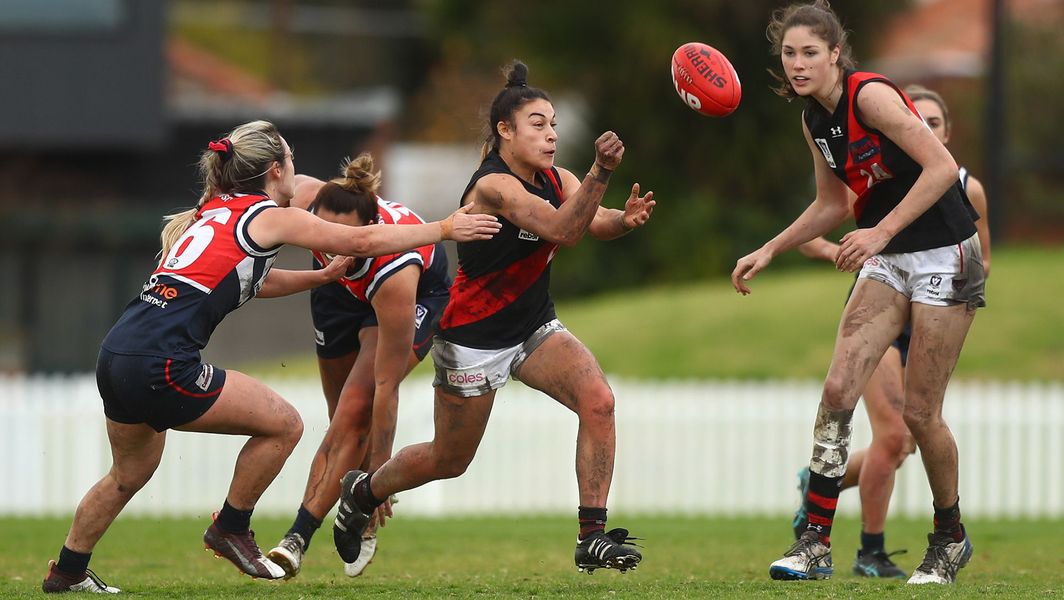 Clifford dominated her first season in the red and black, booting 16 goals to win the Leading Goalkicker award.

Dons Digital intern Celie Hay was recognised for her outstanding output and cultural impact, voted by the players as the Liberty Legend - an award dedicated to the incredible and selfless volunteers who give their all to the team.

The club congratulates all award winners in what was a history-making season for the VFLW Bombers.