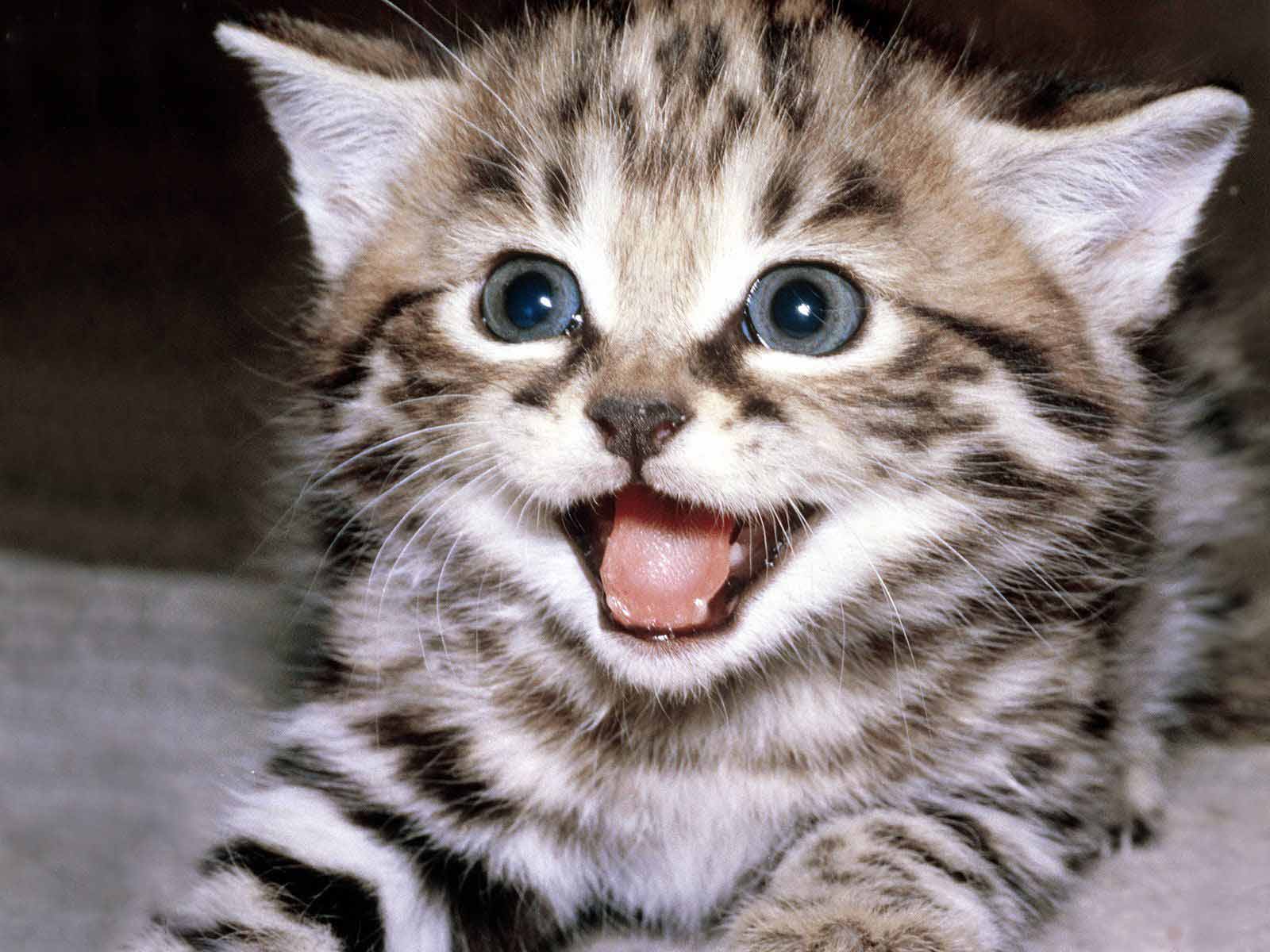 Much love for The Chameleon

Amazing first year for , if he can add scoreboard pressure to his game he with Hibbered would be our best bargains for a while.

The Chameleon doesn't kick that many goals, but creates. Works hard when we need it. Never gave up in the last quarters against West Coast and Freo. I think his best game was probably against Carlton in Rd 22. Good debut against the Crows as well.
The main thing other players can take from his game is that he simply always has a dip.

Much to love about his first season. Gives us a bit of mongrel and "in your face" presence which has been lacking at times. Integral player.

Would love to see him improve his strength and engine a bit in the off season....but I am sure this will happen.

His hair is his greatest strength.

Good pick up by the much maligned Dodoro and recruiting team.

Needs to kick goals if he is going to play forward. Yet another EFC forward who does not impact the scoreboard. Love his pressure and desperation, but that just isn't enough. Really hope he takes another step next season.

Impressive first season in many ways. As a mature age draftee he was quickly up to speed and never looked over awed by opponents or the occasion. Supplied some much needed forward pressure, something that Froggy used to excel at, but very others were able to offer. Tough nut, old fashioned, socks down footy player, there is much to like about him and he will impact the scoreboard more next season as others start feeding the ball out to him a bit more rather than making him do all the hard work.

Really promising first season. Hope there is improvement further from here on. Needs to kick a few more goals to make his presence even more valuable. Very aggressive and physical which doesn’t hurt, makes up for his lack of fineness.

Well done to the recruiting staff who plucked him from obscurity. We have had a bit of success with type of recruiting of late.

More snags for , needed next year but absolutely love him.

I’d like to see him groomed as our next tagger

Has an elite slap.

really like him. Looking forward to his continued development next year, as the others have said, hopefully he can become a little more of a goal kicker.

A real terrier and his first season statistics when compared with Paul Puopolo who plays a similar role at The Dawks are very close. Kommer 19gms 10 gls, Puopolo 20gms 8gls in 2011. Interesting to see how season two goes (Puopolo had 21gms 24gls in 2012).

had a very good year imo. Top notch forward pressure, decent skills. If he can add more goals to his game- he will be the small forward answer we have been looking for. Has a bit of mongrel about him

Sensational effort in his first year.

Only going to get better from here.

Will one day knock someone out in a grand final and it will be glorious.