ANNOUNCE Western United are at the Hangar 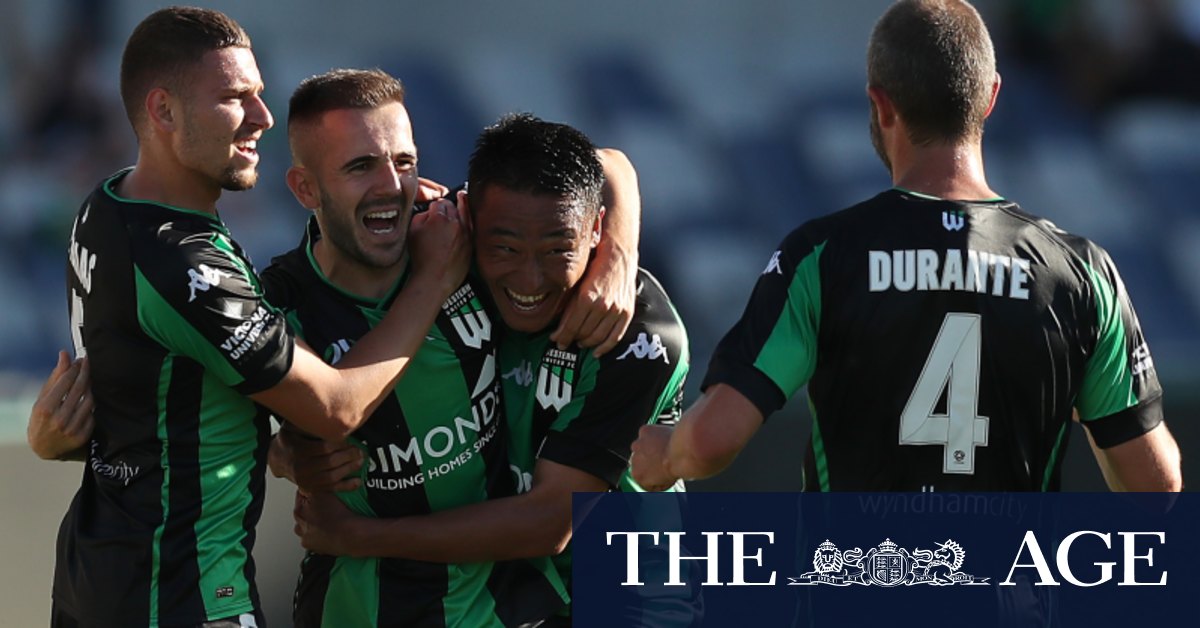 Western United chief executive Chris Pehlivanis has confirmed that the nomadic A-League club is in talks with Essendon over a deal to use Tullamarine as a training base.

jumped off victory to support heart. then they got bought by oil barons so jumped on wu

now i “support” a “club” with two adjectives and no field

We are set to have four footy teams training there in not much more than a year from now; fitting a fifth one may be a challenge…

Under no cicrumstances should we accomodate this ■■■■ stain of a club. ■■■■ off and die Western. You’ve already set the A-League back a number of years

The irony is that their submission being accepted was on the proviso that they would build their own stadium. Yet they decided they would play home games at Lakeside Stadium unbeknownst to South Melbourne who quickly rejected this possibility, a team who have their own home ground and were one of the competing bidders.

Why they added another Melbourne Franchise to the A-League is anyone’s guess.

But honestly, what a f*cking mess. It makes the Gold Coast Suns franchise look like Real Madrid.

Why they added another Melbourne Franchise to the A-League is anyone’s guess.

They promised to have the stadium done by the end of their 3rd season.

They’d want to get moving because thats this season

If it was giving to be a Melbourne team it should have been South or the Dandenong Bid.

But it should have been Canberra and or Wollongong

they should be setting up at North Ballarat. That’s a multi-million dollar stadium built for just 3 AFL matches a year.

They do play a few games at Mars stadium. As well as Geelong, As well as Tassie.

Somebody was going to make a stack of money were the rumours.

We are set to have four footy teams training there in not much more than a year from now; fitting a fifth one may be a challenge…

Is there room to add a Soccer/Rugby training ground?

No effnics allowed!
Hellas can’t come back until the Zebras do 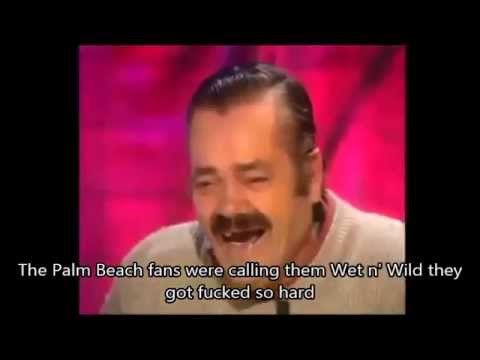 So…one of the ovals becomes a soccer pitch?