Yeah except Kanye already has a much bigger platform than Australia kicking him out or rejecting him will ever govt him.

Not debating that, just the relevancy or otherwise of the Streisand effect 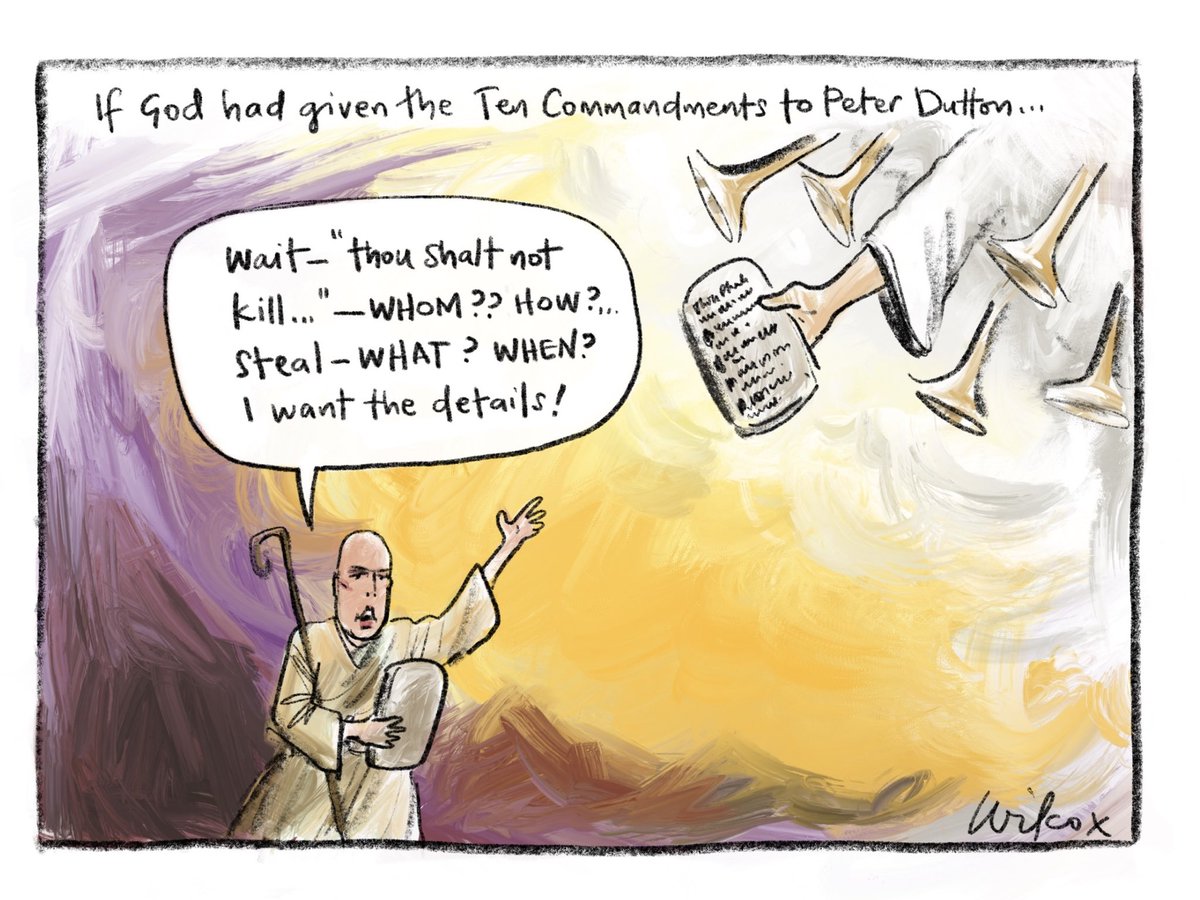 “Also, where can we make any money out of this by letting our mates off?” The date that got hijacked by Moomba.
Previously, it was a parade of Unionists to the 8 hours monument in Melbourne.

I mean, fark every other state* with their different dates, but LOL clueless proclamation much?

*Tasmania tugging on our coat-tails excepted.

Lidia Thorpe seems intent on stopping the Voice and looks like she will vote NO. I cannot understand this position?

“Anti-voice sentiment was front and centre at Invasion Day rallies across the country with protesters encouraging one another to vote No, splintering debate around the referendum and causing greater divide between Indigenous Australians.”

Lidia Thorp is an uncle Tom.

It will make zero difference for what the Greens’ stance is on a voice to Parliament.

Greens supporters will vote in favour of it, regardless of what the Greens party decide. But what would that say about the party, if they go against the consensus of the members.

Saying all that, Thorpe has been going rogue on a number of policies that conflict with the Greens stance. It’s only a matter of time before she’ll become an independent imo.

Not sure that is fair.

There have been three previous attempt at changing our Constitution to recognise our First People, but White Australia has rejected it. Thorpe is correct about sovereignty and a treaty before all else.

Lidia Thorp is an uncle Tom.

Lidia Thorpe, her sister, mother, grandmother and uncle are all well-known aboriginal activists, who’ve been fighting for justice for their people for many decades. Lidia Thorpe is not against the Voice as such : she insists that a Treaty between equals, which admits the wrongs perpetrated on her people by the English Empire invaders, must come first; only after that has been gained should implementation of the Voice be considered.

You can argue about the merits or demerits of her position, but please do not demean her with such unjust, incorrect, facile insults. As a white man, you do not have the right to apply such pejorative racists descriptions to any indigenous Australian.

I mean how hard is it? Is the issue with any first nations

Why can’t we have both?

A treaty could also implement the voice and it wouldnt necessarily be subservient to the crown.

Its kind of the sticking point as i see it.

Same prob with Aust day. Doesnt really matter what day it is whilst its about celebrating a concept of invasion of an already occupied land.

Treaty has to be done first

What would the Treaty involve ? Similar to NZ’s Treaty ? Or the American Treaty with American Indians ?

In an australian context id have thought it would put Mabo/Native title into perpetuity for a start.

Its about equal footing. Which i think is kind of a requirement for the voice and the truth telling commission.

I mean albo had to admit it with his subservient comment. Its not particularly palatable without a treaty imho.

I find it a bit uncomfortable and im not a black fella.

I’m fine with the concept of The Voice and/or a Treaty, have no problem with changing the date for Australia Day.

Is this all sugar coating?

I would think that the major problems facing Aboriginal people are things like health (closing the gap), education, employment, domestic violence and institutional racism (I’m sure I’ve probably missed a few others).

Whilst a Treaty and The Voice might look and sound good, will they actually help improve conditions for Aboriginal People?

I ask this with no idea what the answer is…I’m hoping that someone more knowledgeable will be able to provide an answer.