Ill start it off with 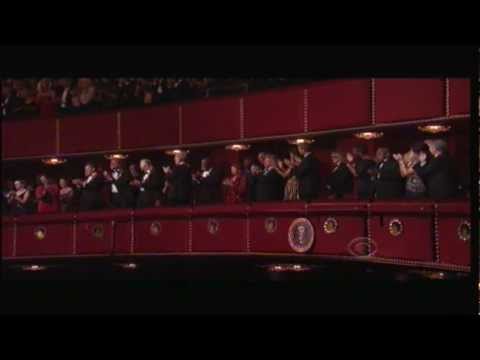 I just saw this Ann Wilson version of Stairway to Heaven.

Plant,page and jones were clearly touched by that performance

About 400 years too new for most of you, but:
Neko Case

I don't think you can go past Joplin. Chrissie Hynde had a great set of pipes on her.

just because she probably followed you on twitter? :P

Linda Ronstadt - a glorious voice. She who could do rock as well as ballads, country and anything she else she wanted to do.

just because she probably followed you on twitter? :P

lol.. only following me back after i followed her.

I thought her Hit List album of covers was pretty decent.

Some of my personal favs:

Micki Steele (all the Bangles were good singers!)

That smirking blonde thing in some local "metal" band?