Brisbane all but certain to host 2032 Olympics after IOC announcement

The International Olympic Committee (IOC) announced this morning that Brisbane is the preferred bidder to host the 2032 Games.

Running this as the main story with the headline of ‘Brisbane set to be awarded the 2032 Olympic Games, now lets talk to a sports expert in how the AFL will benefit from this’

Yay for them, I guess, but it feels very odd.
Perth would have been good if it was to go to Australia again.

I assume the AFL benefit(s?) by having a new 80,000 seat stadium?
Surely they can’t host it at the Gabba?

I assume the AFL benefits by having a new 80,000 seat stadium?
Surely they can’t host it at the Gabba?

They should recycle Olympic cities from now on. Im assuming they have most of everything built from the commonwealth games?

No way should anything new be built. Use the Olympic Games to renovate existing facilities. There are some facilities I’d argue we probably only need 1 of(at least in terms of size) in the country.

Kinda shows how far the olympics have fallen off in the last 10 to 15 years if cities like Brisbane are getting it. I mean its a nice place but it’s a stretch to even call it a city, its tiny.

I stand corrected … Brisbane want to build a new 50,000 stadium for Athletics/Ceremonies but the IOC “recommends” that they use the Gabba for ceremonies & Metricon for athletics 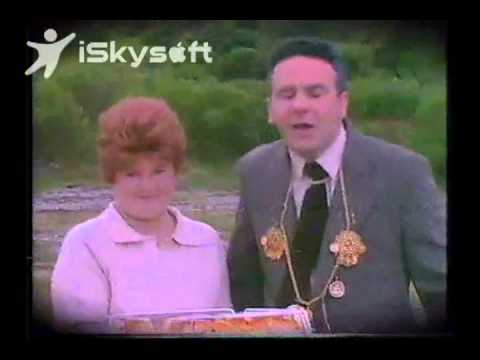 just a tad not PC! shows how times have changed!

Hopefully a upgrade for the third world facilities up there

just a tad not PC! shows how times have changed!

What does @Humble_NSW_Fan have to say about this? Heard anything?

Noooooo. Fark off to somewhere else

Jesus that’s a long time away

They aren’t too sure the borders will be open by then.

It’ll be here before you know it.