Due to popular demand I thought it was time someone actually started a thread on business in sport. We should get some ground rules sorted to keep it on topic.

To me the focus should be on:
-club/franchise ownership and management
-player transfer movement including draft and trade strategies in team sports
-sponsorship/marketing insights

For me there are two Podcasts I like to listen to when I have time: 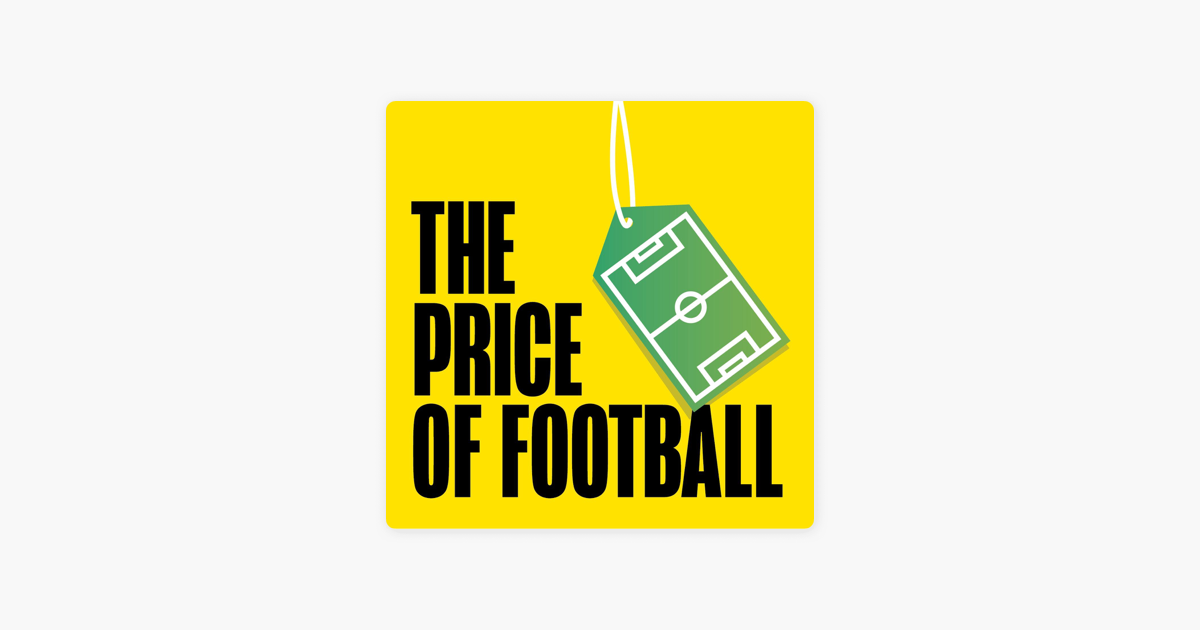 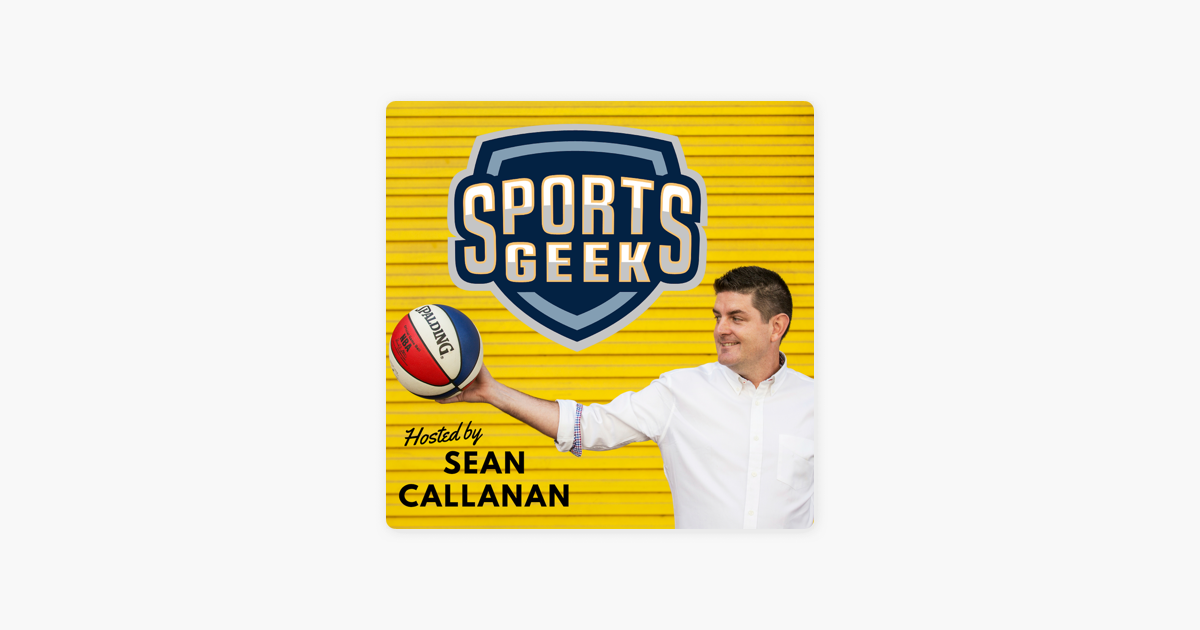 ‎Sports Geek - A look into the world of Sports Marketing, Sports Business and...

Looking forward to the shared insights and the discussion points.

I think there needs to be some sort of rule on who gets to own a franchise or buy one. Too many rich people seem to buy sports teams as their own personal plaything, and the fans suffer as a result

As long as we never become “The Carlton United Essendon Football Club” or some sort of branding sponsorship i’m not too fussed.

Thread title may be better as “The Business OF Sport” ??

The issue with American ownership is they force their own bullshit employment practices on that new country.

The Glazers are some of my favourites as a non fan of their teams!

I don’t know. I reckon their acquisition of United was borderline criminal.

I guess everyone looks to the US especially in terms of player movement in relation to our sports, such as AFL. At present we’d be at least 25-30 years behind them. Free Agency was only introduced into the AFL at the end of 2012, and it’s such a watered down version where you still can get compensation picks. I wonder if we will go down the path of max contracts for players as is the case in NBA. Would it stop players from pulling the go-home card at the end of their rookie deal if their club can offer them extra money and years on a deal that a rival club can’t? Do we head down the path of completely uncompromised drafts and scrap Next Gen Academies, the Father/Son rule and FA compo picks?

“Pepsi Presents: The Essendon Football Club. The Bombers! Proudly brought to you by Raytheon Technologies!”

I think there are two big differences between how free agency works in the US vs how it works the AFL.

I think another key difference is, for want of a better word, power.

In the NFL - free agency goes a long way towards negating the power that franchises have to trade a player against their will. Any player for up to almost half the season can be traded anywhere else, meaning the franchises hold a massive amount of power over a player. Free agency is a strong counter balance I think, as it does give a player an ability to find a new home and I feel that in a Player vs Franchise “power” struggle - it’s reasonably evenly balanced. Players have the opportunity to choose where they want to go, Franchises have the ability to get trades done relatively easily.

We don’t really have that scenario in the AFL. I can’t think of too many (if any) situations where a player has been traded to a club he didn’t want to go to. By and large, players hold a lot more power than the clubs do with regard to player movement in the AFL.

Fair points raised. There are other sports too where players can dig in and refuse a trade/transfer to another team. Soccer for instance. There’s many examples where a player who is in contract can refuse a transfer. Then the other side of the coin, a player might down tools, refuse to play and just be a ■■■■ to try and force a move. Also, some will just run a contract down and then leave on a free. The US sports model is fairly balanced as you say. Players can get traded quite easily when in contract, but also hold power in a Free Agency situation. Look at what’s happening with Ben Simmons right now. Four years left on a deal and is sitting out training camp with the Sixers in order to try and force a trade. Philly are under no obligation to trade at the moment, although it appears as if the relationship between player and club is beyond repair. Will be a fascinating watch…

I dont even think you could scrap the draft to follow a european model for AFL.

youd end up with WCE and like 4 teams from Melbourne dominating and spending to get the best players and like these clubs going insolvent.

I think the AFL have a reasonable balance to be honest. The salary cap is such a good thing for our sport. It would be horrible following a club that you knew had no chance of ever being a contender because they were majorly outspent by others.

Free trade - not perfect, but an ok enough balance. It has resulted in more players moving clubs - prior to movement was pretty difficult.

I think the other clever aspect of the salary cap is it helps keep the club finances under control, and ergo makes for a better business model. The major income sources - TV rights, crowds, memberships - aren’t going to increase if there was an increase/removal of salary cap.

The sport I play most in - motorsport - generally doesn’t have cost restrictions. (Notable exception of F1 recently who are starting down this path). The way to control costs in motorsport is to write the rules such that it becomes a law of diminishing returns. It doesn’t stop someone spending money, but it does mean that the outcome from spending more it is increasingly minimal.

The issue with American ownership is they force their own bullshit employment practices on that new country.

barnz got it one, people

american sport models of trading players ain’t going to happen in australia in our lifetime. you will always need the player to consent to being traded because we have this concept called “worker’s rights”

also athletes over there play at an elite standard for free for four years first to get used to the idea of being a commodity.

The Fan Project: Women's Sports Have Most Innovative Fans

Hockey Hall of Famer Anglea Ruggerio and her company partnered with the top women's pro leagues to study how fans were engaging with the game.

obviously women’s sport is hugely under-resourced in australia but they are slowly coming around to this way of thinking. cricket is doing very well in this space because they started doing it years ago (about a decade ago cricket aus paid journos to go on tour with the team to ensure they got prolific coverage). aflw and football have turned the corner. netball is starting to get it.

European soccer is under the pump for selling players like commodities

I’m not as such - only to the extent that players are being traded as commodities - as were slaves
Something to do with human rights?

a transfer fee is compensation for early termination of a contract. player has to agree to terms with the new club for the transfer to happen.